Raise a glass to the past, our daily guest of honor. 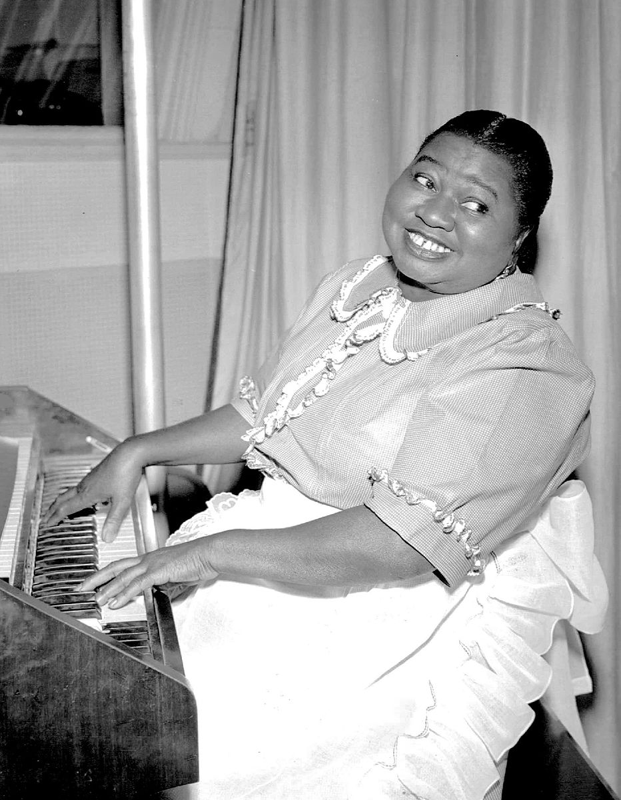 Born on this day in 1893, I worked my butt off to have my voice heard. However, being the first American black woman to sing on the radio was only my first stop on the color-barrier-breaking train. In 1939, I won an Oscar for my role in Gone with the Wind, the first for an African-American. 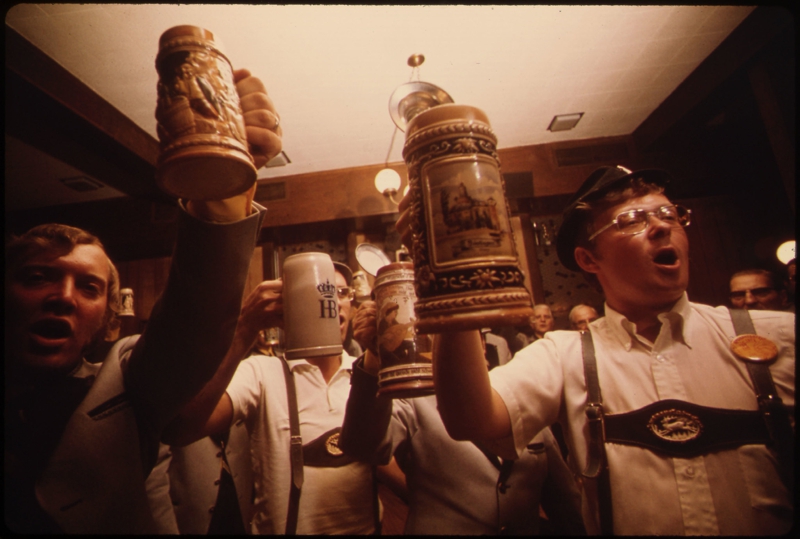 Octoberfest is still months away, but that doesn't mean you shouldn't dig up your lederhosen for an old-fashioned beer bash. 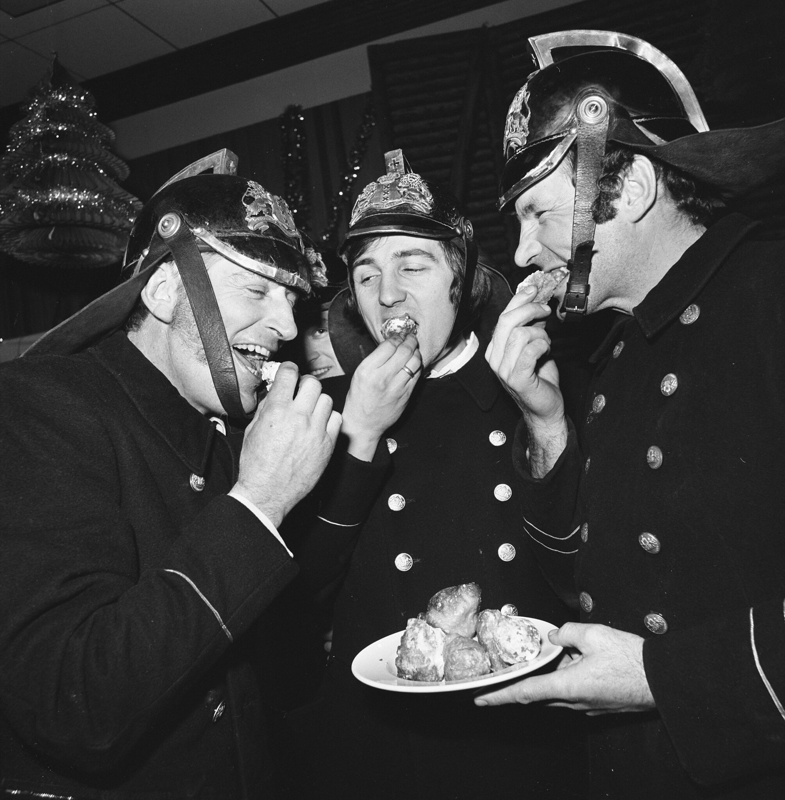 Fighting fires is an exhausting affair. Nothing soothes the soul and fills the belly quite like some oliebollen, a Belgian/Dutch beignet. 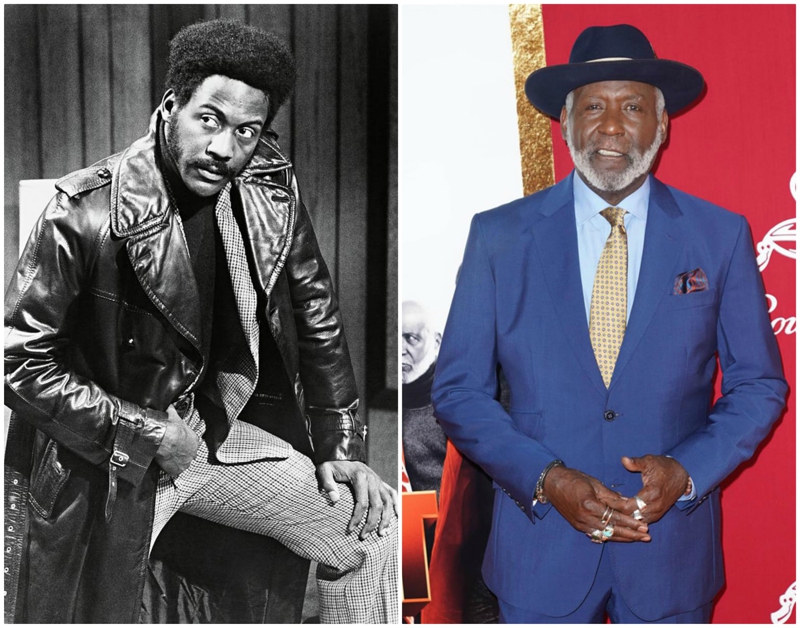 Who is the man that would risk neck for his brother, man? Richard Roundtree! He's played Shaft numerous times over 5 decades. No matter the year, he is always styling.

Hattie McDaniel is today's historical figure.
We'll be back tomorrow. See you then :-)