Like writing a letter, a collection of old photos is often overlooked but received with great excitement. 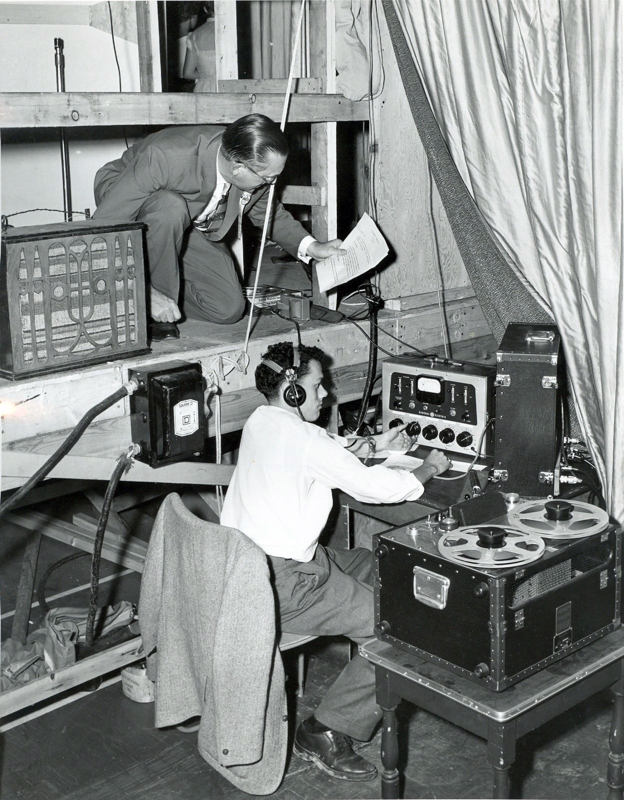 Radio stations way back when really could have used the help of digital recording equipment. They had to bring enough physical tape to make it through an entire show. 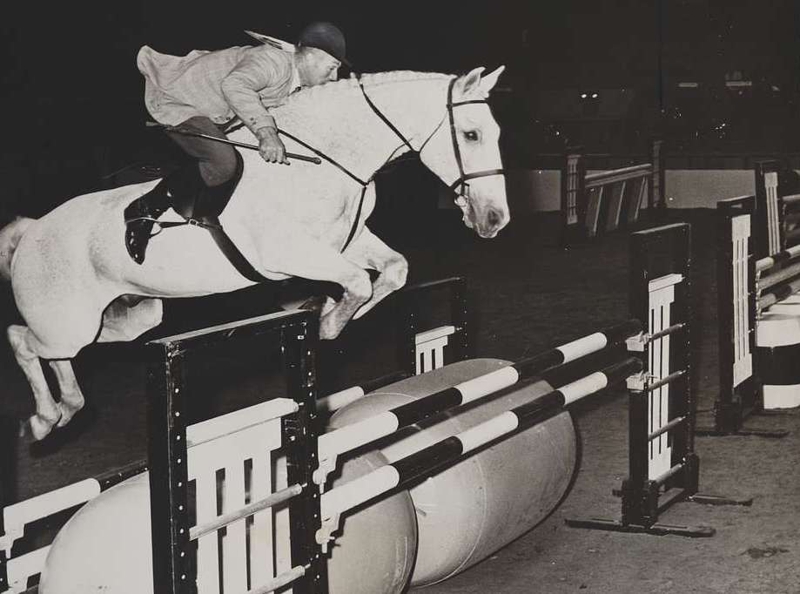 Groomed for The Garden

When the Knicks are off for the summer, Madison Square Garden becomes a playground beyond basketball, such as this 60s horse show. 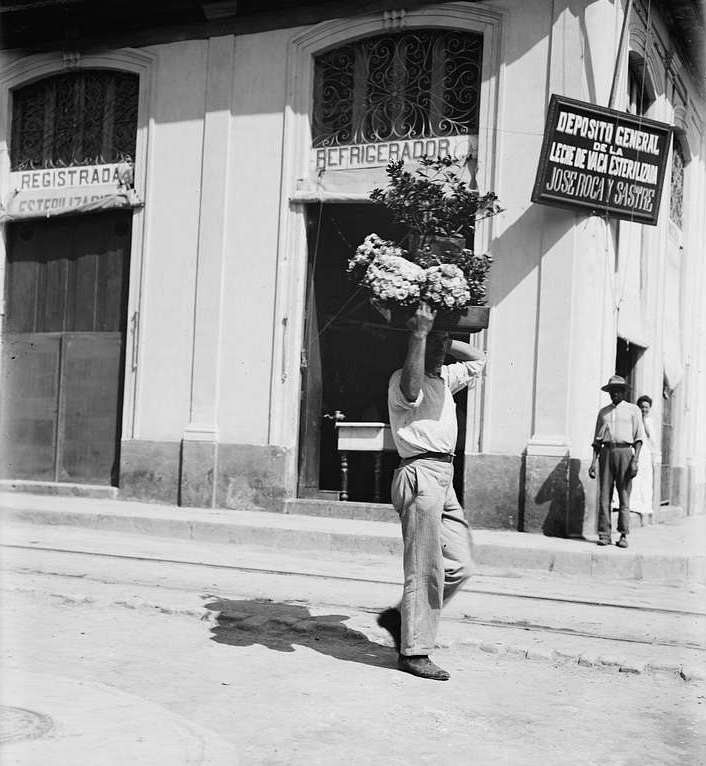 The streets of Havana are a bit brighter when the flower guy's working his route. In which decade did he roam these Havana streets? 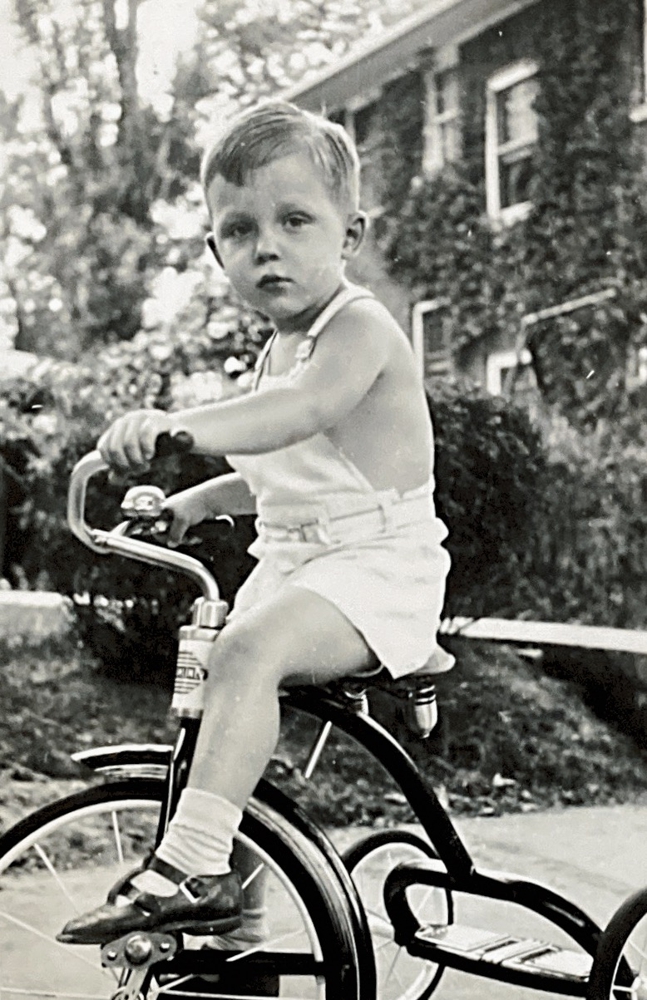 "I found this photo and many other treasures in a box 'inherited' from my aunt in the Chicago area. I say inherited because no other family members wanted all that old 'junk'. I wish I could tell you more but all I know is the name on the back (Robert) and the date (June 1951). It really reminded me of hot summers playing outside."