Today is all about the magic of photography. Let's celebrate those who captured those moments in time so we can hold onto a snippet of it forever. 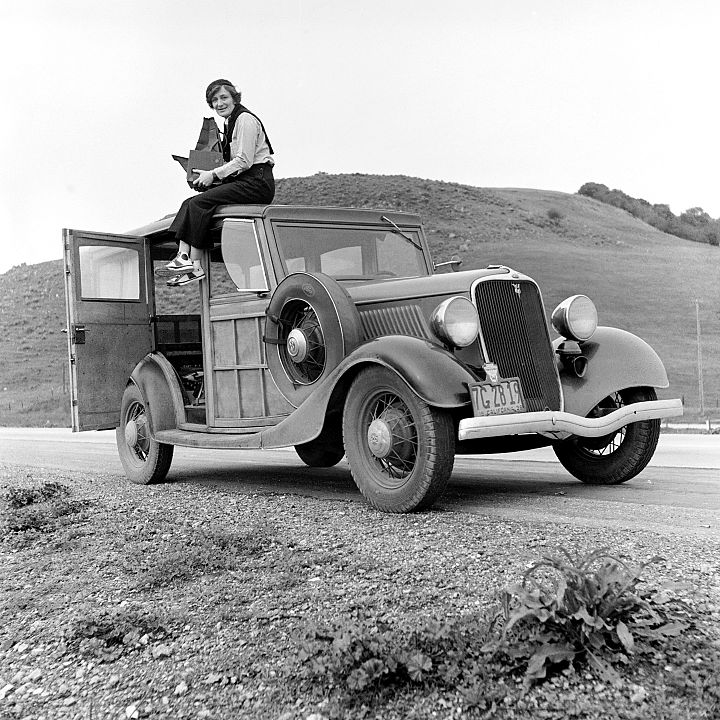 Photographer Dorothea Lange devoted her life to documenting humanity in its rawest form. She was known for her powerful ability to empathetically capture how the Great Depression affected Americans. Occasionally, she would put the camera down and be the subject herself. 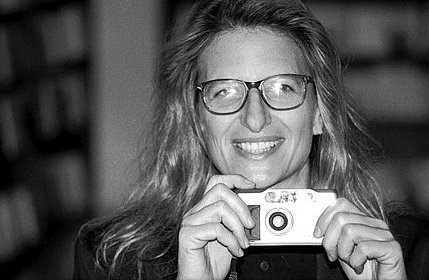 After landing a job at Rolling Stone, my career took off like crazy. I became a master at snapping celebrities, many of which became iconic shots. You can call John and Yoko as references. 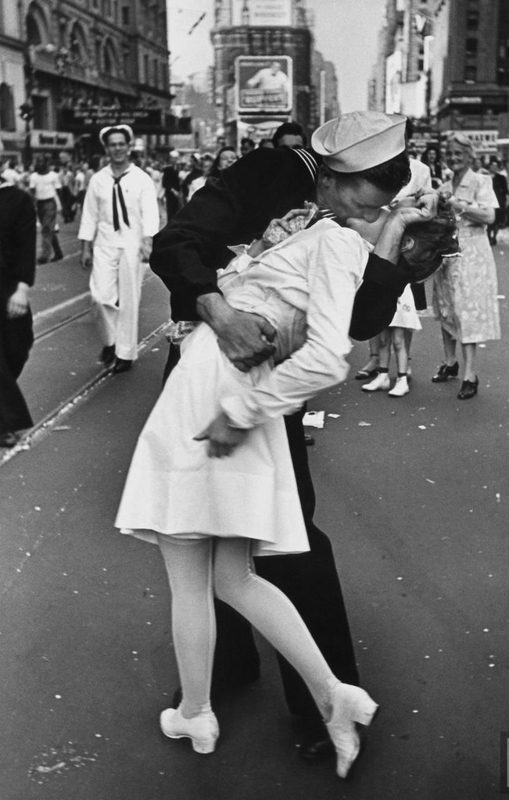 Slow down there sailor

Alfred Eisenstaedt captured this famous photo in Times Square amidst American jubilation. The two lovebirds are unknown, but do you know in which decade they made their debut as American icons? 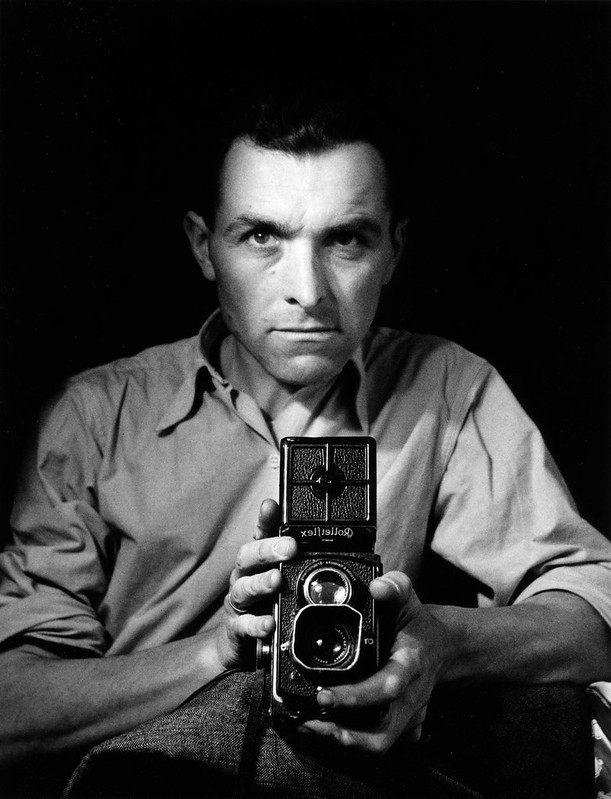 From the streets of France, this legend took a poetic approach to street photography while becoming a pioneer of photojournalism. With a film camera in hand, Robert Doisneau's visions were endless.

The 1940s are today's deciphered decade (1945).
Annie Leibovitz is today's historical figure.
We'll be back tomorrow. See you then :-)