Let these photos inspire you to dig deep into that box of photos hiding somewhere in your basement. We all deserve to revisit old memories. 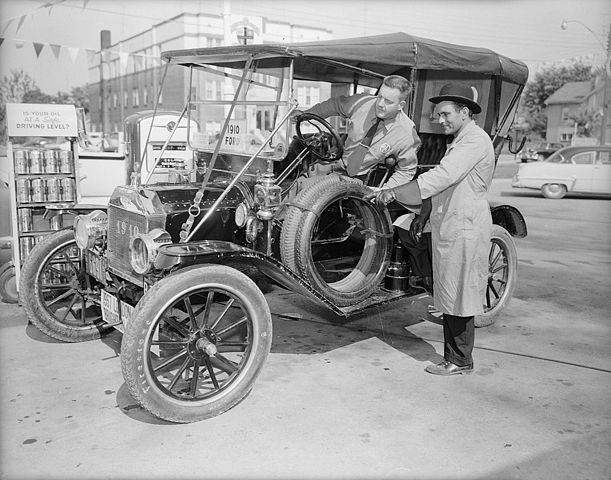 Since when do spare tires count as door replacements? In this decade, car manufacturers clearly had different priorities. 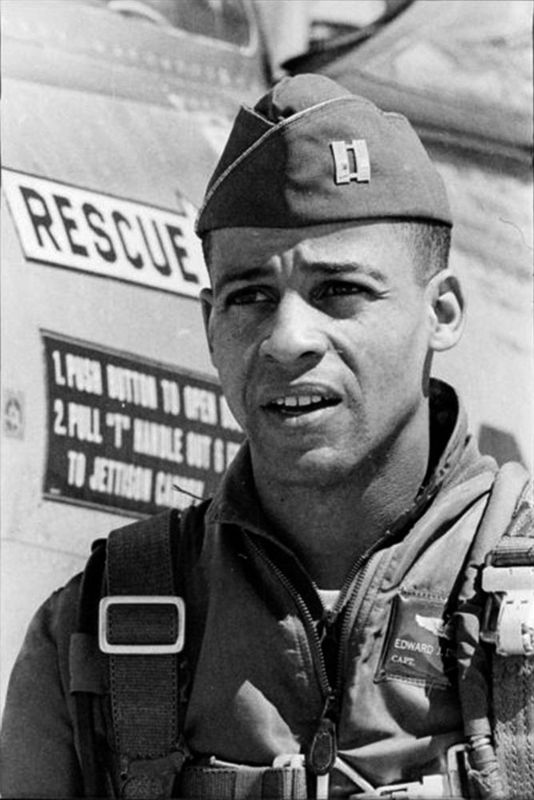 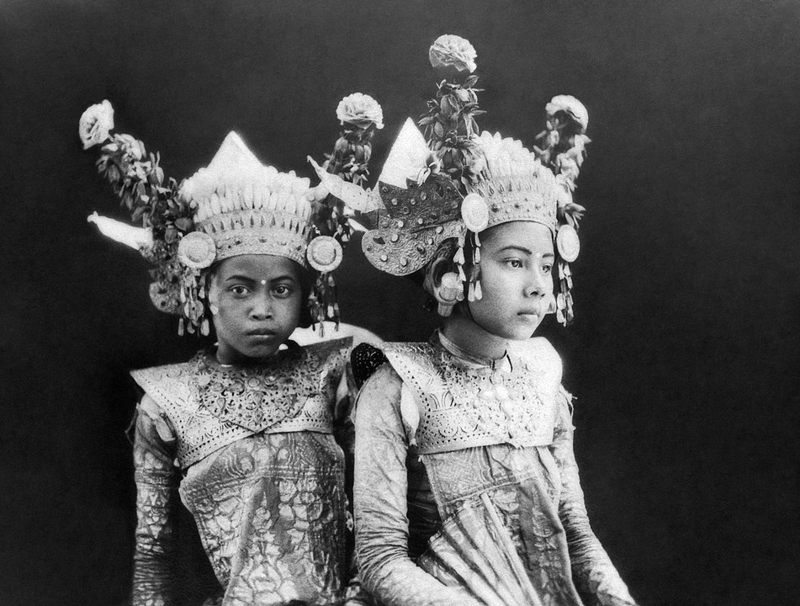 Dance recital costumes don't quite look the same these days. These headpieces are surefire show-stoppers bound to draw loud applause. 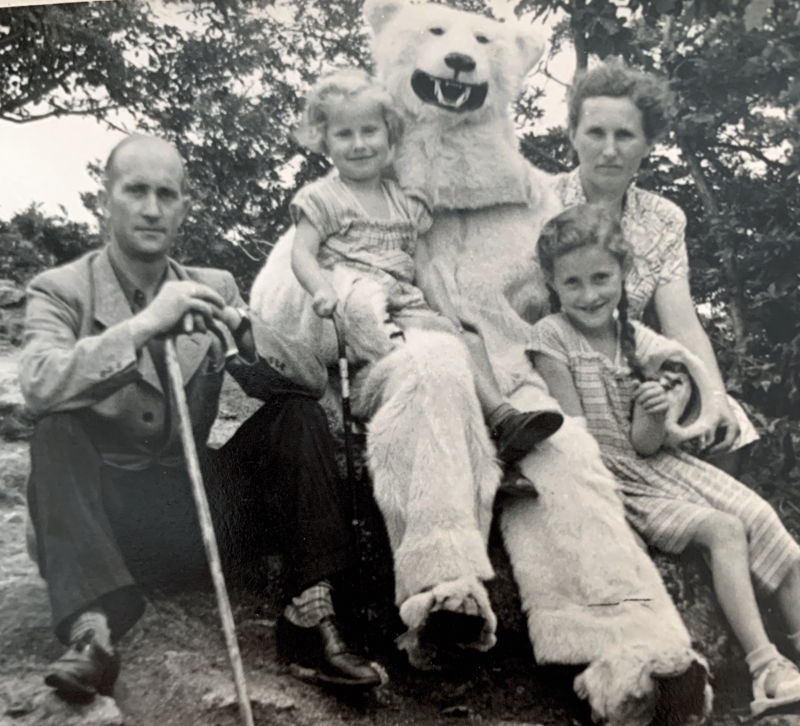 "This is a photo from a family trip to the Hexentanzplatz around 1953. I found it in my children's photo album."

The 1960s are today's deciphered decade.
We'll be back Monday. Have a great weekend :-)

Congrats! You now have the Photomyne scanning suite

Open Photo Scan by Photomyne and tap ‘Got the scanning suite?’ to log in with your phone number.

You are the sole owner of the photos. They will remain private unless you choose otherwise.
We are committed to collecting only the absolute minimum data necessary for using the service.
We may use anonymous, unidentified app usage information for product improvement purposes.
Some of our vendors are US-based, so personal data may be transferred to the US. Please review our Privacy Policy to learn how this may affect you.
We urge you to read Photomyne’s complete GDPR information page before continuing.