There is no greater joy than when a father spends time with his baby. Fortunately, some of these unforgettable moments were captured on camera.

A father is a child's first hero. On this Father's Day, give your father a lot of love and make sure he knows how much you care and appreciate him. Then, take a look at these 5 photos of dads with their babies, scanned by Photomyne users.

"My wife took this of me and our daughter Aimee in 1984, at our place in Blenheim, New Zealand. Aimee is sitting in the basket of my Honda Moped. We didn't actually ride the bike - it was just a stationary photo shoot as she looked so cute in the basket. Just a case of mucking around with the Instamatic camera one weekend. " 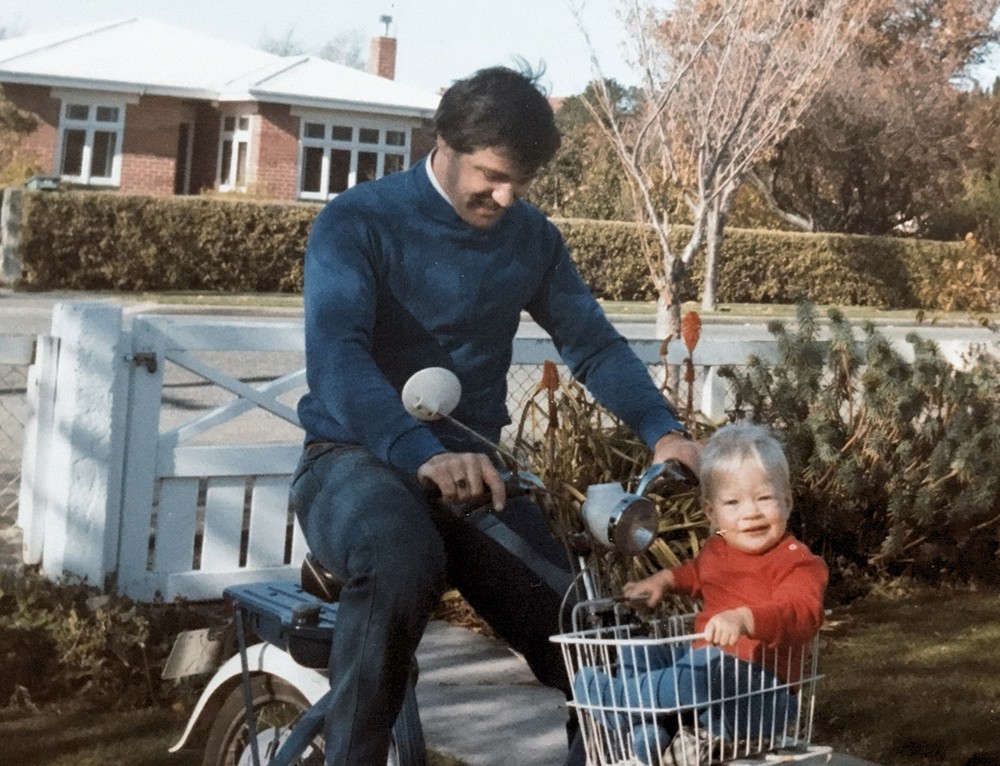 "The baby in the photo is me. I was born in September 1959, so that picture is probably from the summer of 1960. It was taken outside our home in North Wales, where I grew up. The man lifting me is my Godfather Alf Hemming. He and his wife Hilda were my parents' lifelong friends." 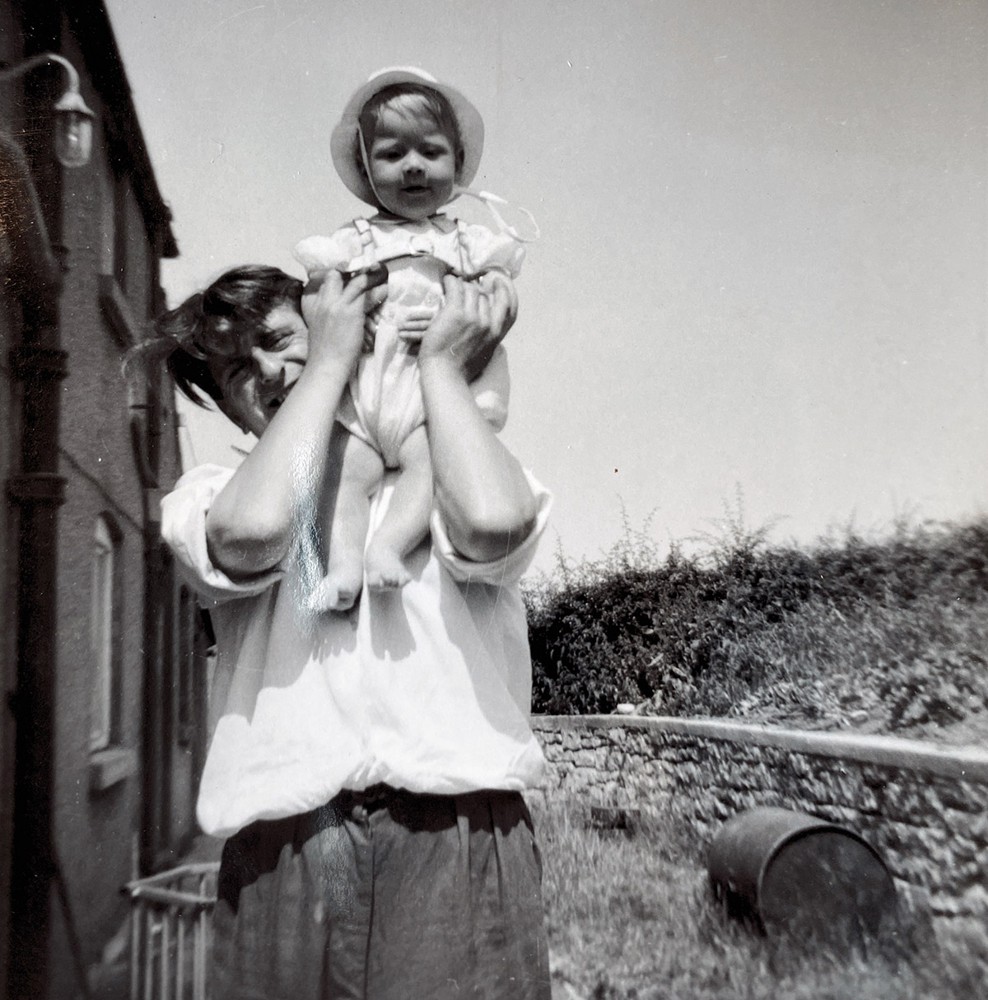 "This is my Uncle Willi (Wilhelm) holding his first daughter Inge in Koblenz, Germany, 1938. He was crazy about her. Later, Inge married an American soldier in the sixties, and she now lives in the United States." 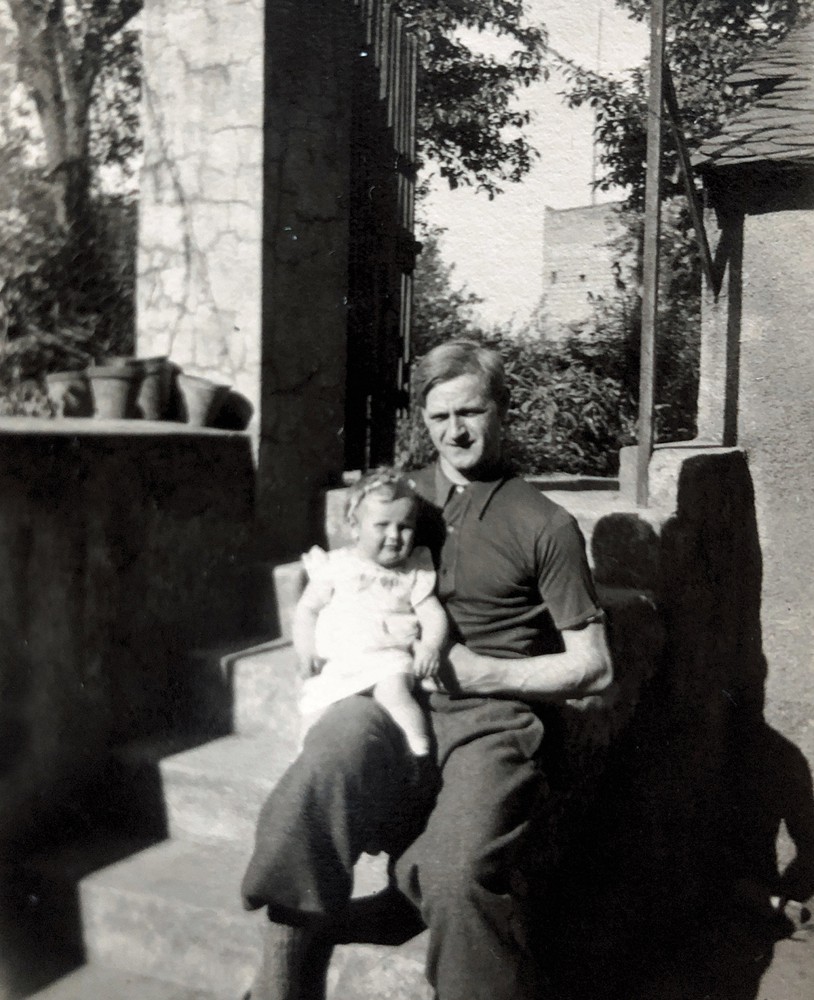 "This is a photo of my Uncle Gordon John Hooper with his first daughter Amanda Jane. He's standing at the back of my parents' home in Birmingham, UK, around 1957. It is always important to have memorability of a loved person, especially as Gordon was taken from us by the Big C. Not sure who took the photo, but I found it in my mother's photo collection when she passed away." 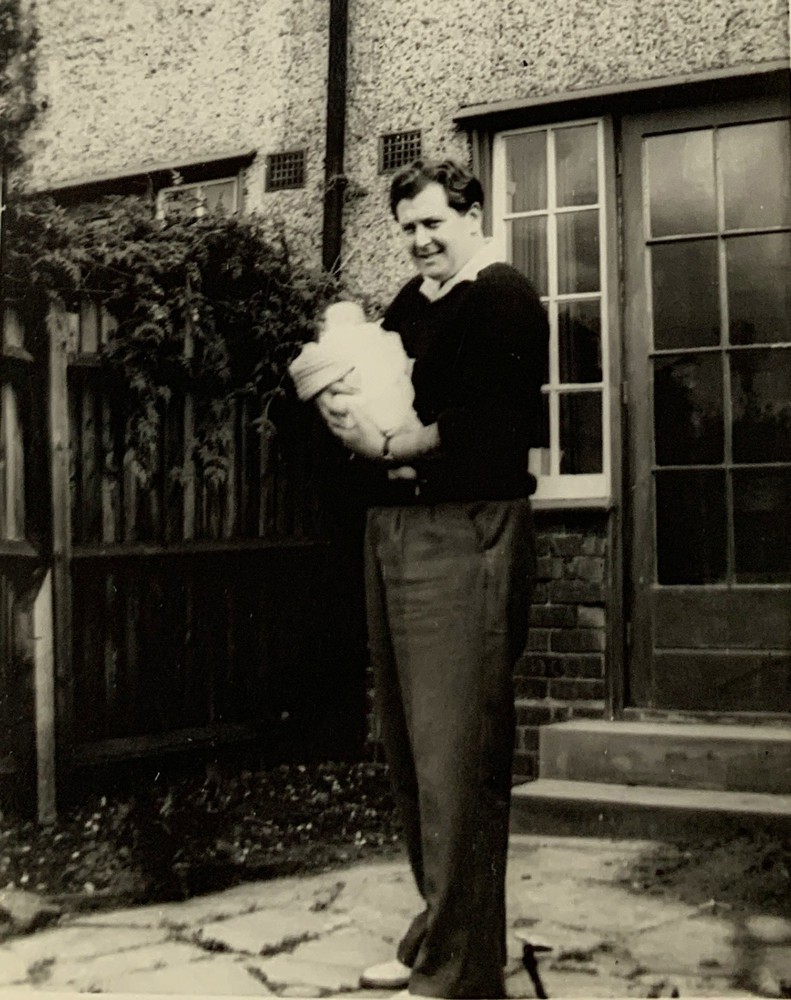 "This is me, my sister Merissa, and our father Carlos in Los Angeles, CA, in 1985, on our way to dinner. He passed away six years ago, so I get a warm feeling whenever I see his old pictures. I love that I can save photos for years to come, and also that if I'm at a family member's home, looking through old family photos, I can just quickly scan them and don't have to ask for their physical copy! It's great." 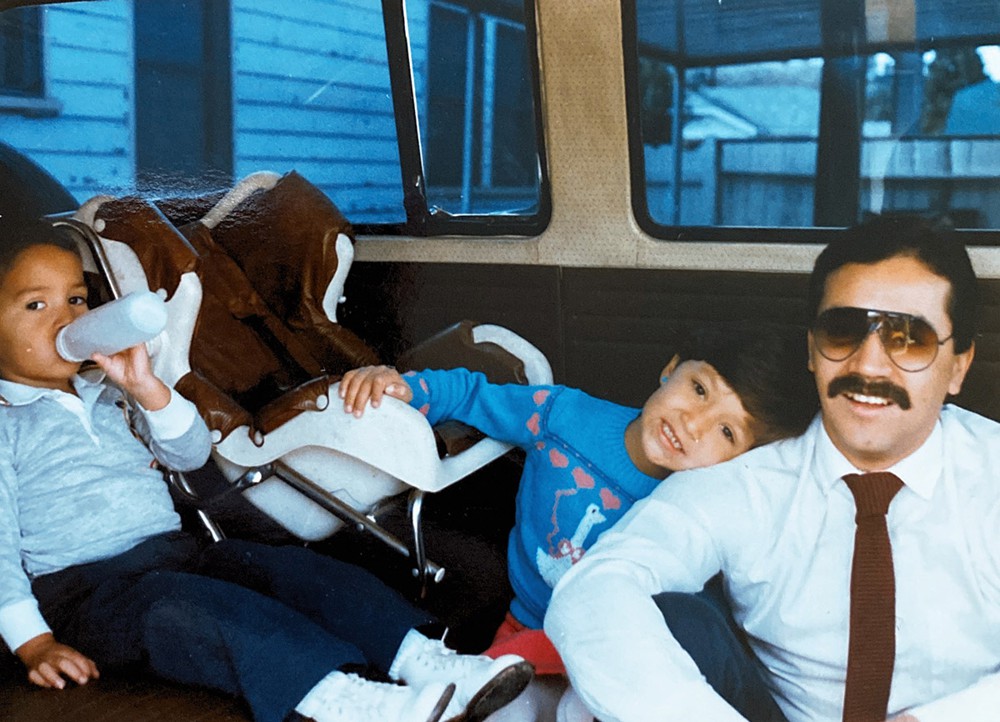