After a Google search for a photo scanner, Fernanda found the perfect way to hold on to memories of lost loved ones. She shared her story with us.

Brazilian Photomyne user Fernanda always felt a connection to her photos. She spoke to us about how she finds comfort in always having them nearby, and how she connects with her relatives through stories from all over the world.

I started having pictures in my life from an early age. I started scanning them before traveling, and I wanted, at any quick moment while traveling, to just look at my phone and look at the pictures that I had left behind. 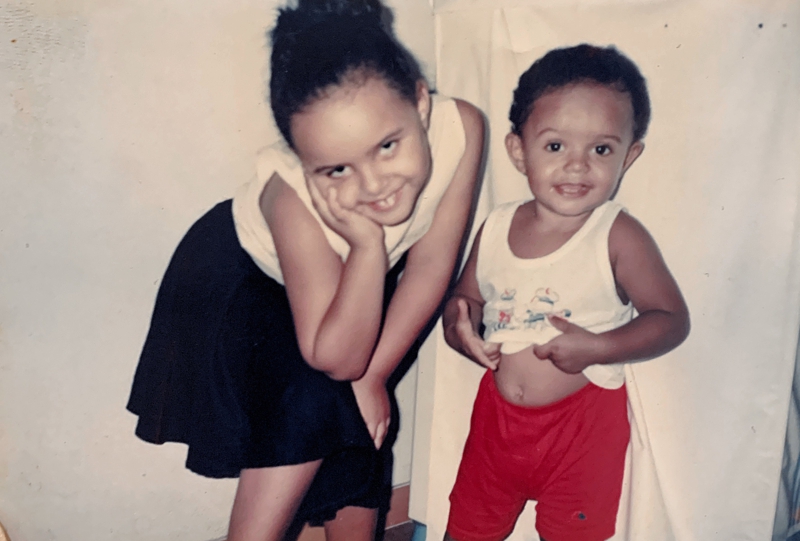 I wanted to have these memories with me especially since my grandparents were in Brazil and I was living in California at the time. I literally just Googled “best app to scan your photos” and I found Photomyne. And I was like, “This is amazing. Everyone should have this.” That was my first contact with Photomyne and I loved it.

So I was traveling to Brazil on a work trip and I told my aunts, “Hey, I found this app that scans pictures. Let’s scan pictures together.” My dad passed away when I was 9, so like 23 years ago, and we were able to look at pictures of my dad and not with a sad feeling, but it was so comforting and very therapeutic. Scanning them and being able to have these pictures on my phone right now is the world to me.

Pictures, in general, are a huge part of our family, especially with everything that our family went through like losing loved ones. You know that pictures are all we have. I started scanning the pictures because I lost my brother three years ago. And that was a way I wanted to have my brother with me at all times, so that’s how it started.

It’s just so much that you carry photo albums with you, right? But, you always carry your phone. And if I want to see something, I can just go back with a click of a button and see all these memories. 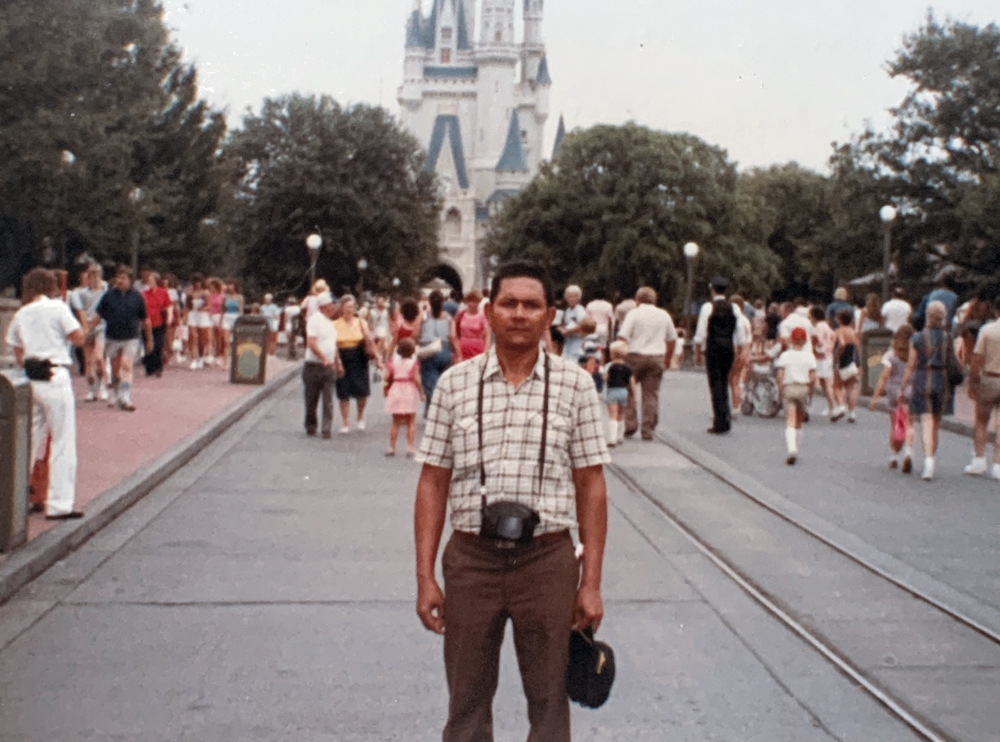 Scanning the pictures with my family was really special, especially with my grandpa because he was diagnosed with Parkinson's. Looking at those pictures, it triggered something in his memory that he would just remember and he would just start talking like, “oh yeah, I was here with my friend.” And my aunt and I both looked at him and I was like, “what’s going on?”

My grandpa was born in Brazil and as a teenager joined the Navy. He was following a career, and in the Navy, he was just so great, he did such a great job that he was able to get this trip for 6 months to travel the world. And that’s how my grandpa from a simple town in Brazil was able to see the world. We grew up with that, with grandpa talking to us about a world that’s outside. People call it wanderlust, but I grew with just my grandpa saying, “the world is big, really big, and you can go anywhere if you want.” 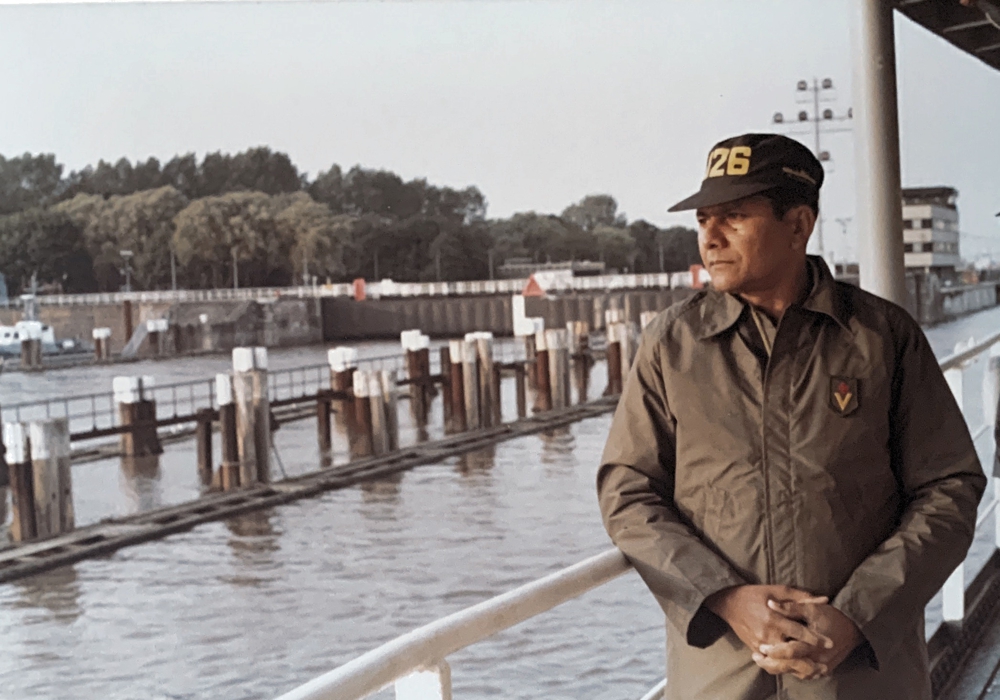 Losing my dad at an early age, we looked to him as a father figure and always think about everything he represented to us.

I cherish it a lot. I tell about this app to every single friend. Every friend that said they’re bored during quarantine, I was like, “Download this app and just start looking at your old pictures.” It’s not only about scanning, it’s about going back down memory lane, I would say, and sharing with people too. Because when you share, I don’t know, it’s a good feeling.