Photomyne user and UK native Nicola shares the timeless story of love and war that brought her parents together.

Love often prevails amidst the direst of circumstances. Nicola B., a Photomyne user from the United Kingdom, might not be here today without a chance encounter during World War II. She shared with us her parents' stunning story of young love amidst upheaval in Europe and the physical distance that could not derail their courtship. 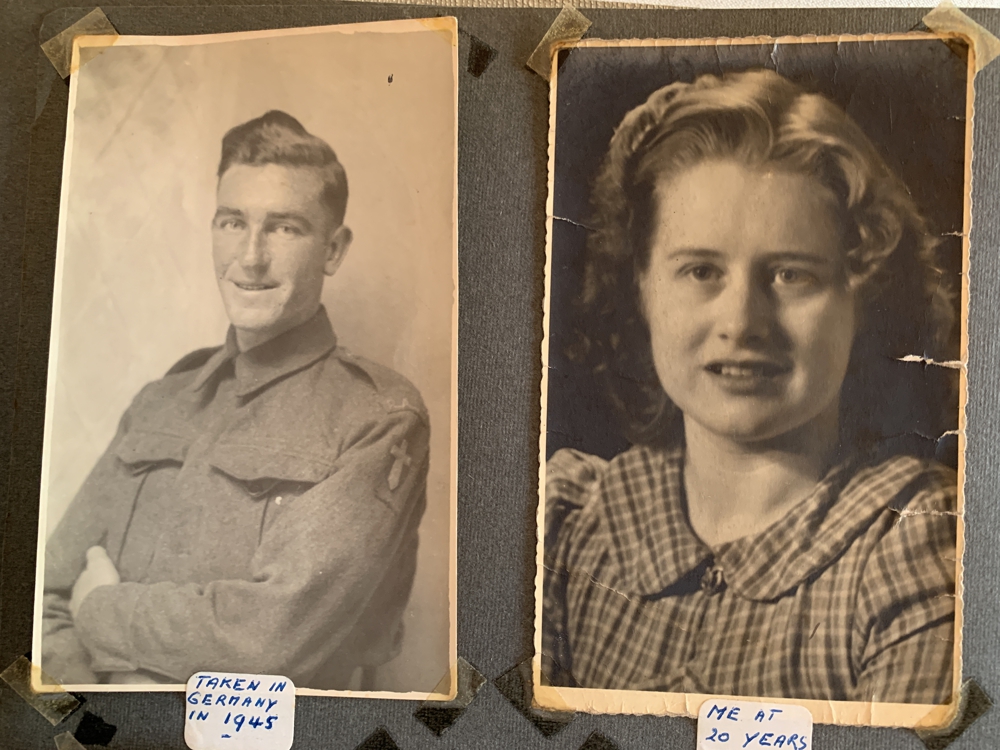 My father was in the war. He was one of the soldiers at the D-Day landing and […] fought through into Holland. The road that my grandparents lived on was the main road into Germany, so this is where all the soldiers came through. 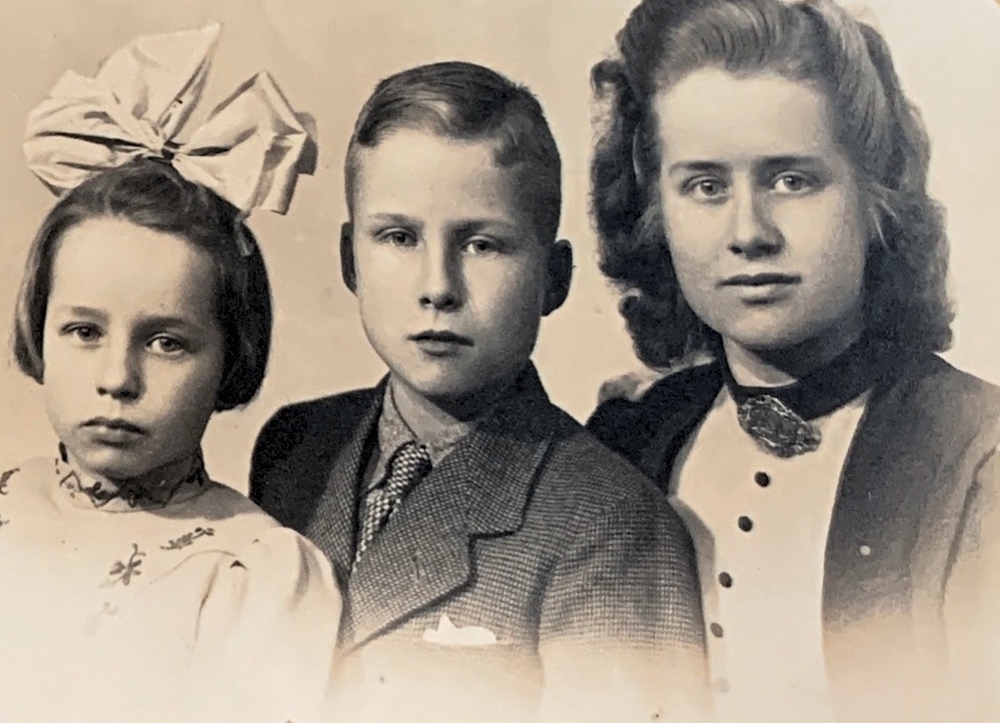 Her mother with her younger siblings

The story is that my father’s truck stopped on the road outside my grandparents' house. Because my mother could speak English, my grandmother made her go out and ask the soldiers in for a cup of tea. I think it was something like a bold dandelion leaf because they didn't have any actual tea. My mother and father were quite young and then started a relationship. I think it was all very proper until they started a relationship because my grandfather was a very strict Catholic so I don't think she would have been on his own with him. 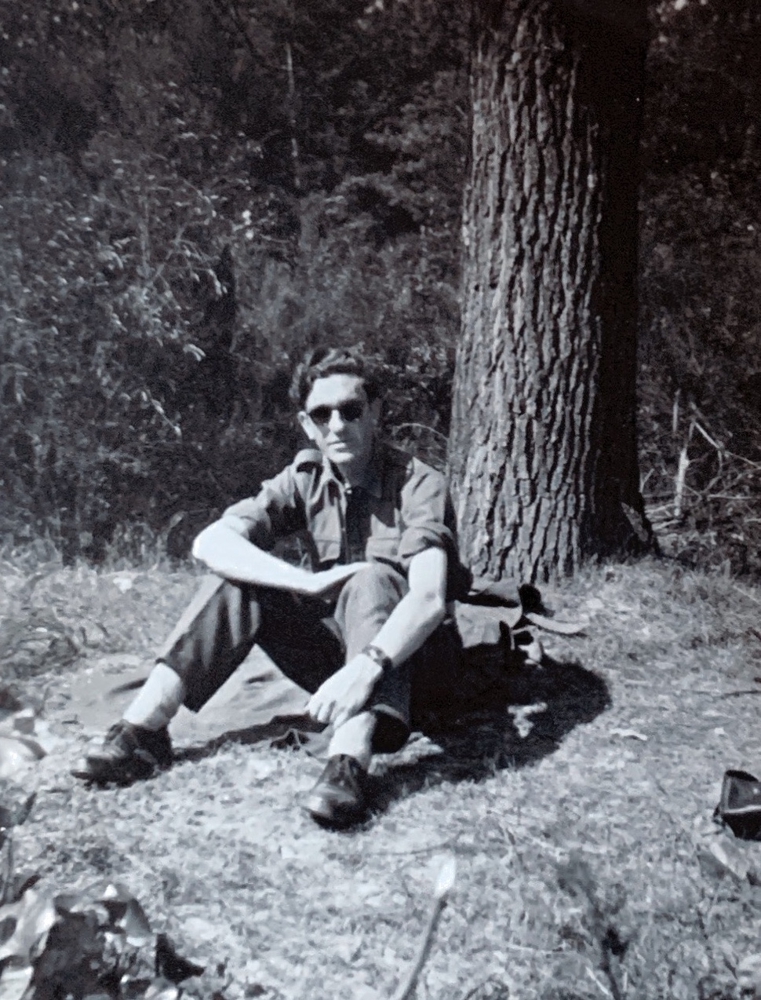 She thought he was very handsome. I suppose, because she was a young girl and he was quite different than the blonde Dutch guys, so he probably seemed a bit exotic. She was besotted by him and they had a very strong love. 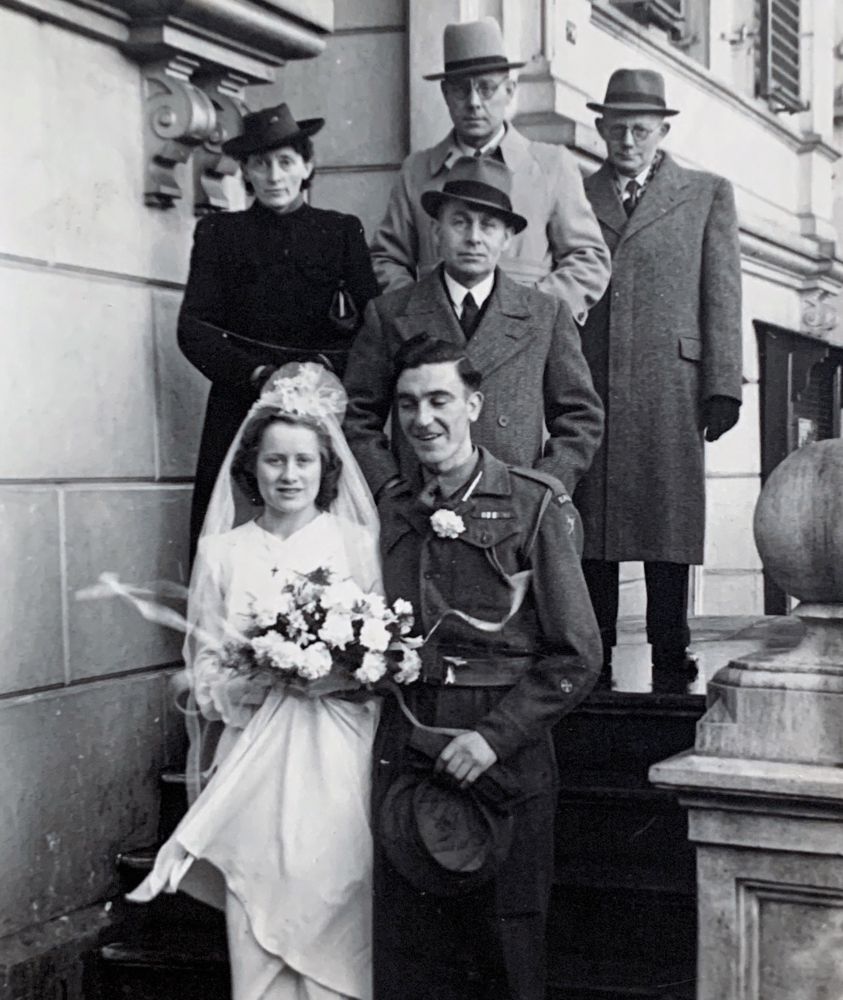 Outside town hall on their wedding day

My father carried on fighting and writing letters. Eventually, they got married at the end of the war and tried to stay in Holland, but everything was so difficult then and he couldn't speak Dutch so they came back to Devon.

War is, as you know, horrendous and terrible, but it’s eventually the reason why we're here. It's quite fascinating and I think the photographs demonstrate that or represent that mix of two cultures which nowadays are quite similar but were very very different then. 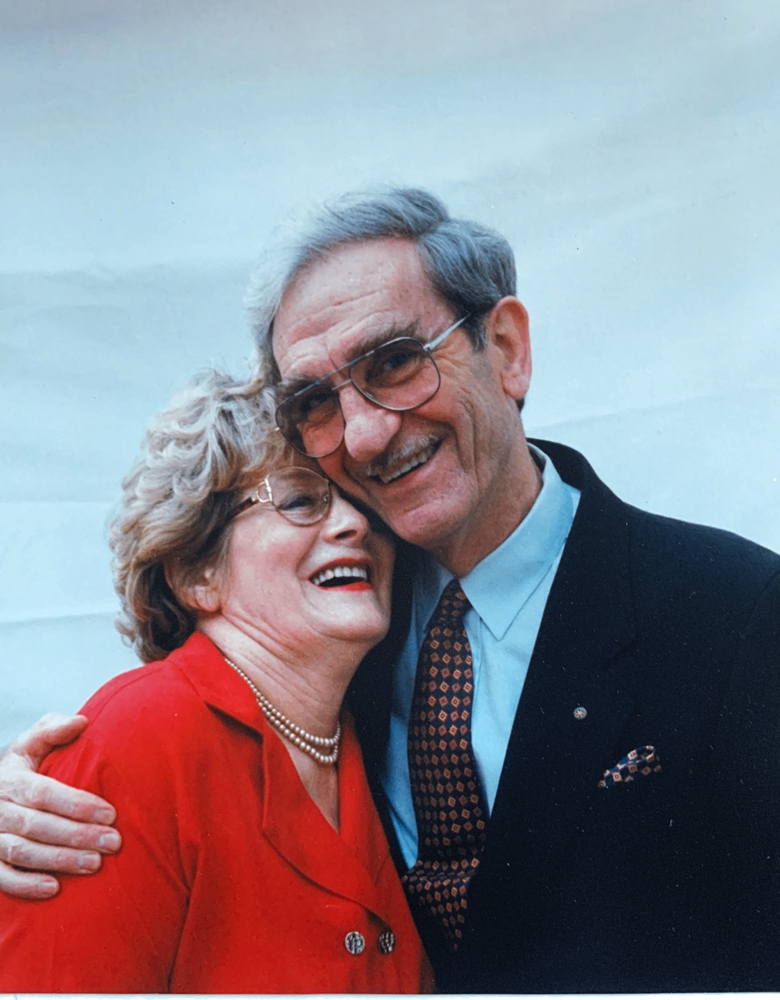 On their golden (50th) anniversary