To help you celebrate a life of love and happiness this Valentine's Day, we've highlighted the real story behind the photos of one of our users. In lieu of flowers, take a week of scanning and premium features on us and bring your photo memories to life in our digital world.

Click on the button below to download Photomyne and simply tap the in-app notification following the introduction demos to redeem the code LOVE2021 for 7 days of unlimited scanning.

After scanning and sharing his photos with Photomyne, we were instantly intrigued by one of his wedding photos. As Arun described the background of the photo, we knew we needed to hear more of his story. His story may seem foreign to many, but highlights the power of tradition and family that many Indians, especially of his generation, know so well. 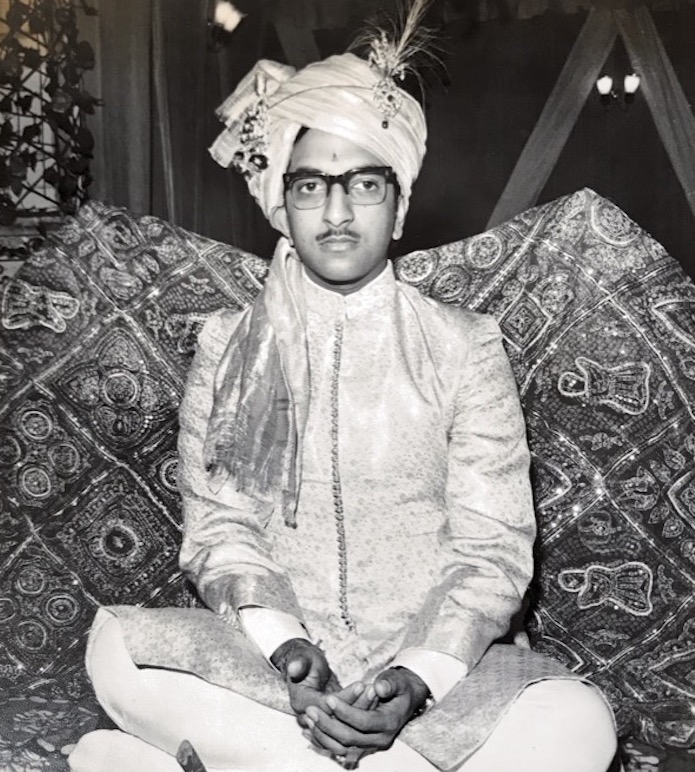 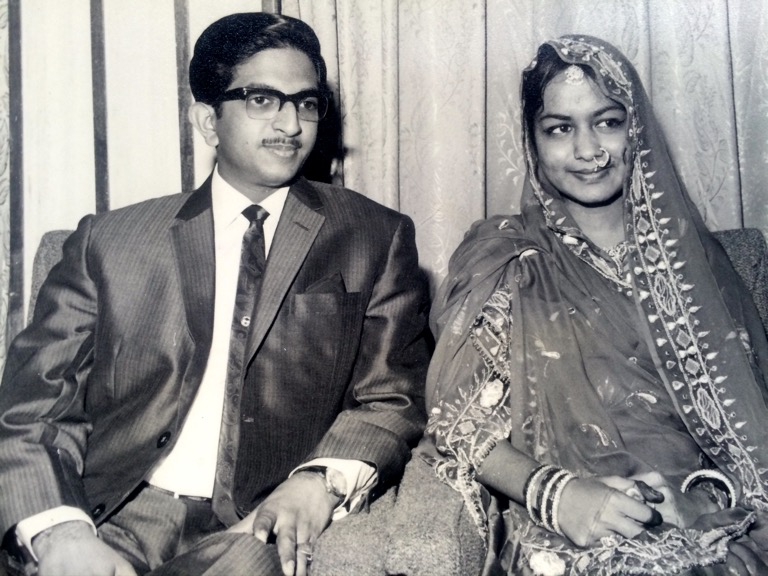 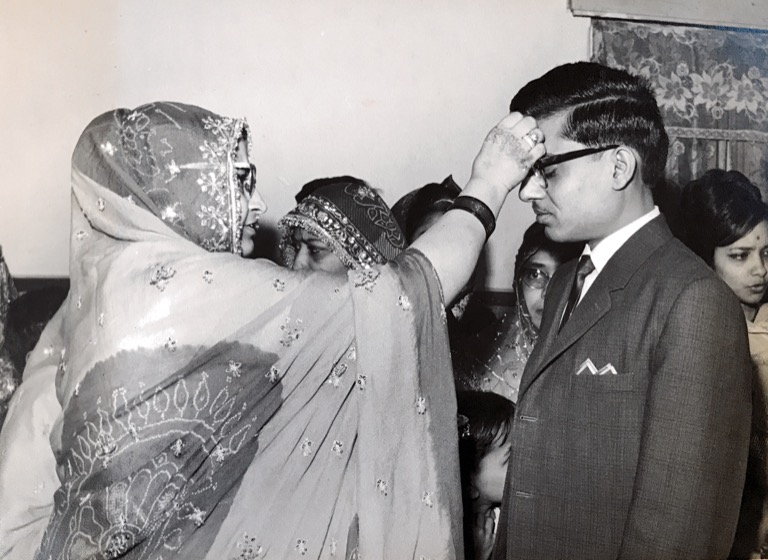 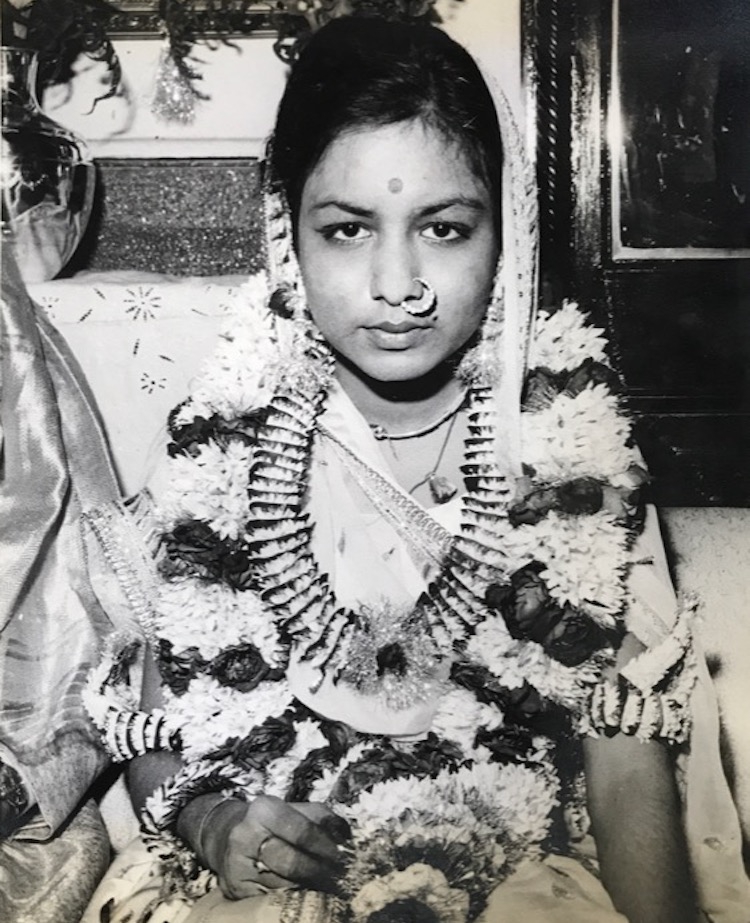 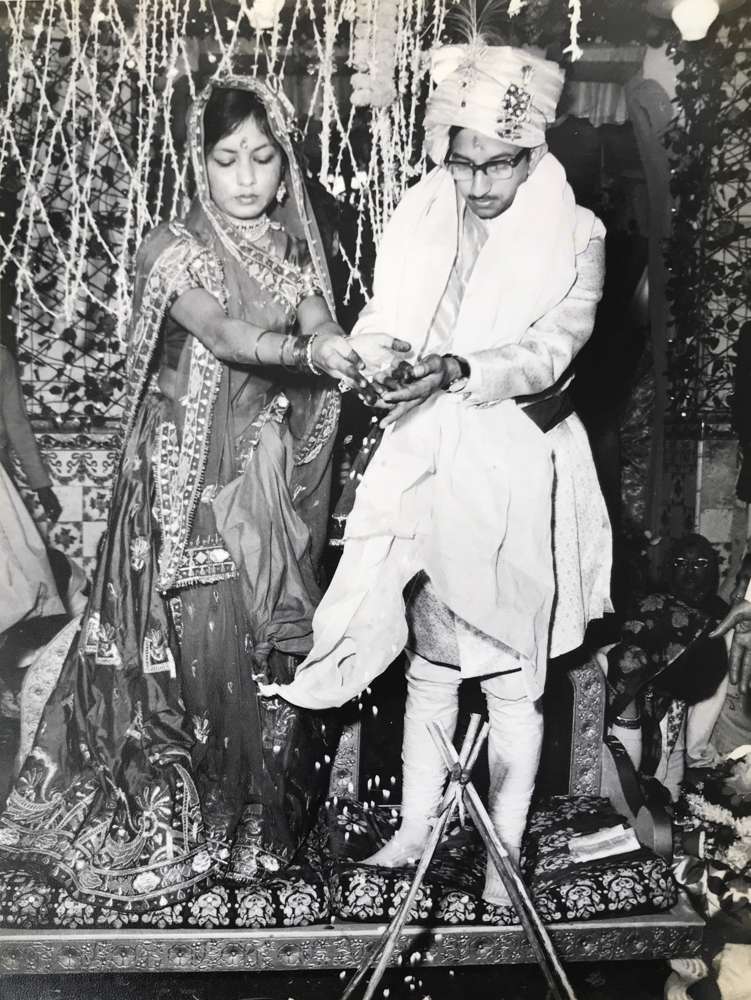 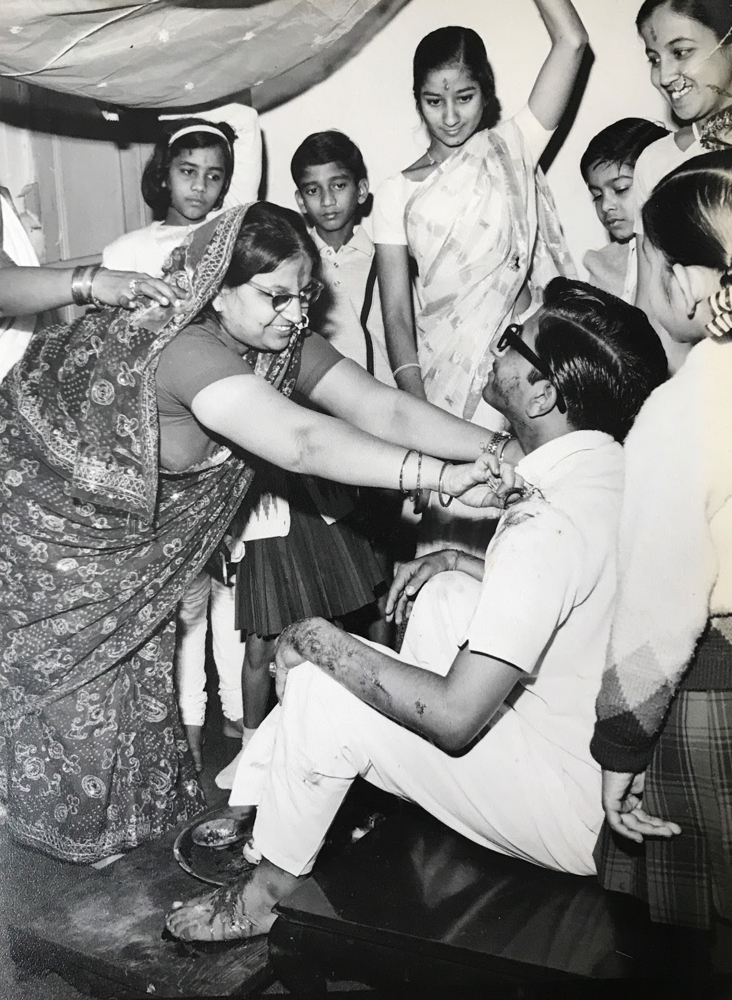 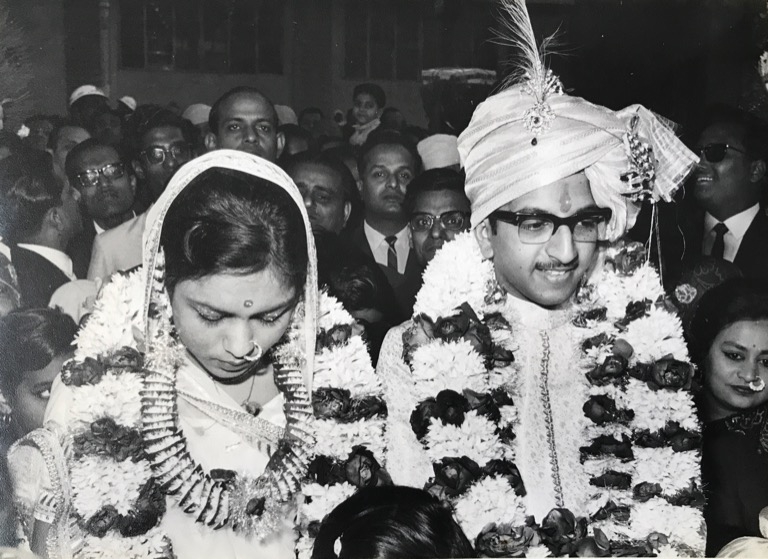 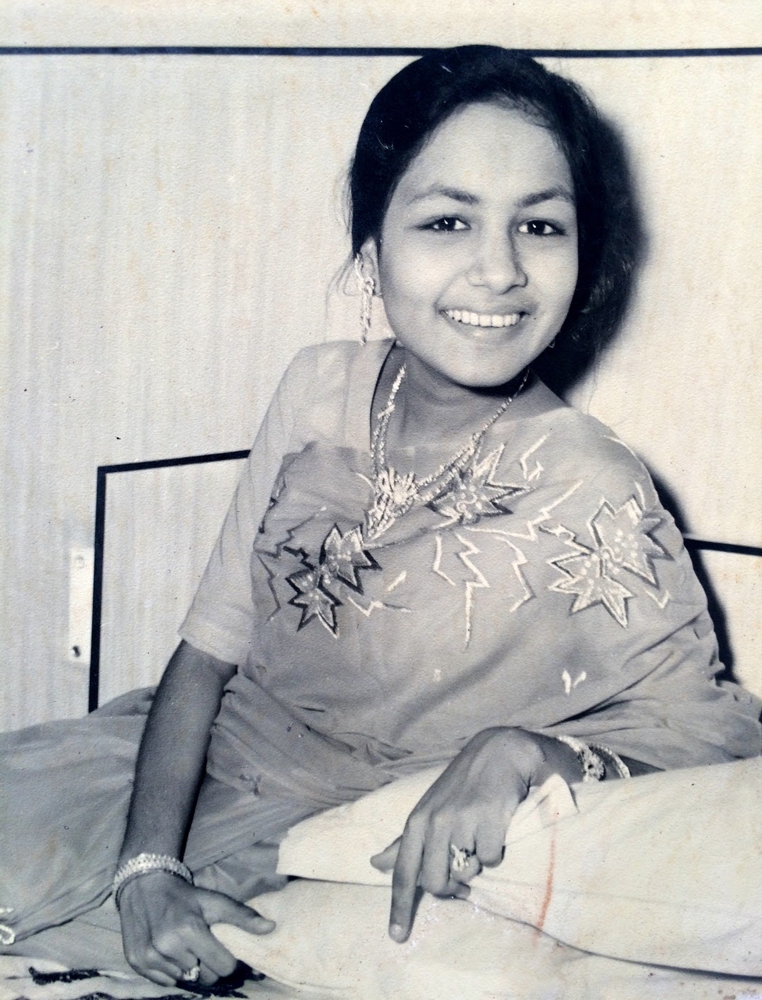 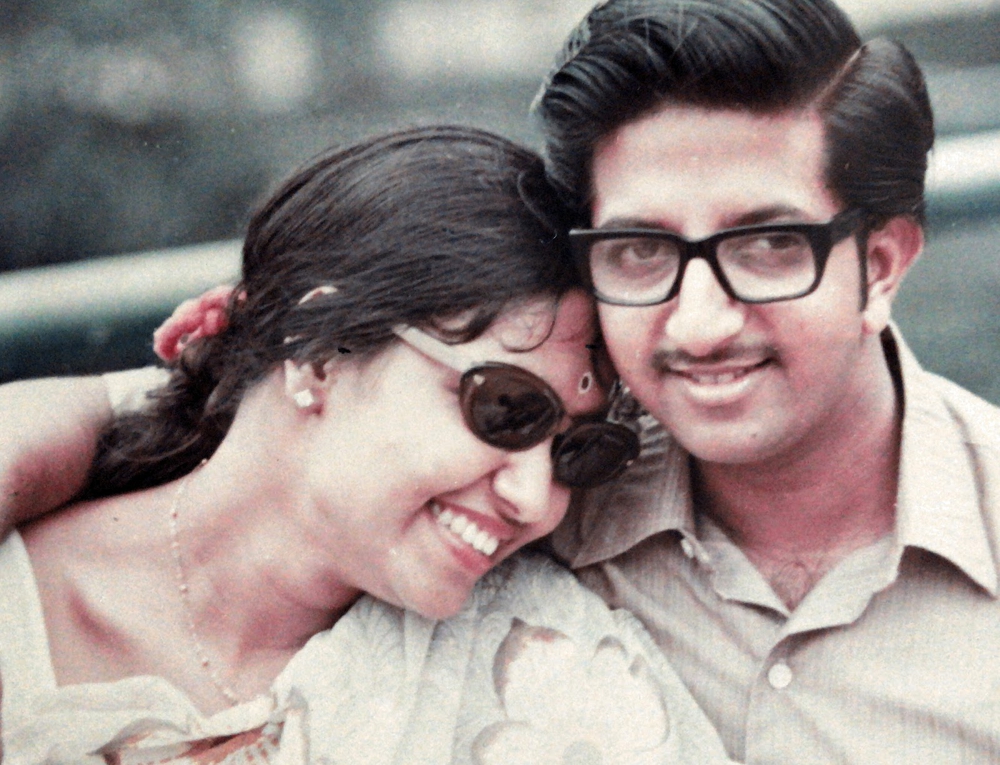 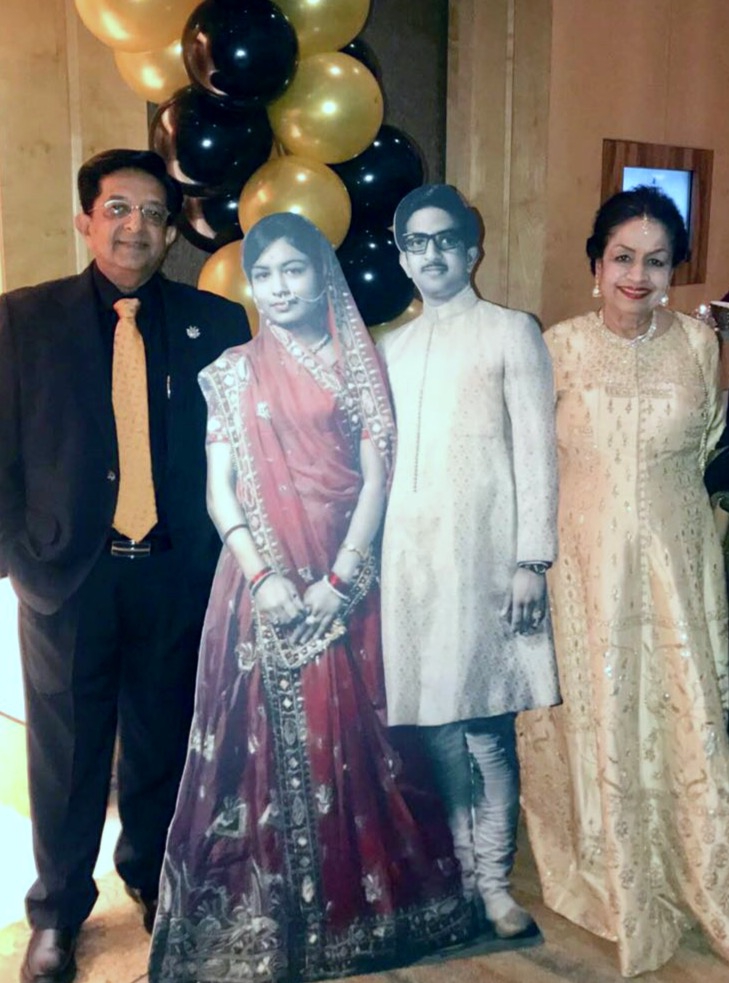