Bob Wright - a Photomyne user from California - took us on a journey of love, war, and travel thanks to his scanned photos.

One thing is for sure about Bob Wright - he loves old photos and the stories they reveal. We couldn't wait to speak to the California native after he sent us an awesome photo that he'd scanned, and the story of his father's time in the Army that accompanied it. He dove into stories from his father's service, how photos helped confirm the little that he knew of them, and more.

Love the one you're with

During all this pandemic stuff, my wife and I have been cleaning out some areas of the house and every time we find some more photos, we bring them into the bedroom and add them to the pile. I've just got boxes and boxes of photos that I'm anxious to scan. 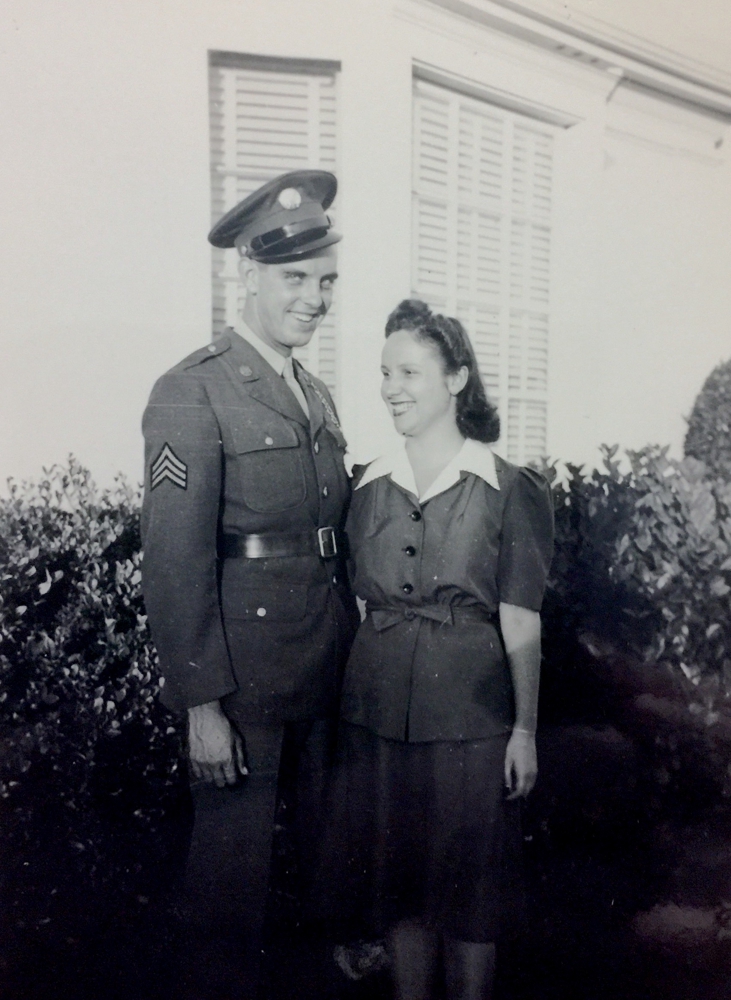 My father passed away in 1986 and then my mom passed away about three or four years ago. I was really surprised at how many old family photos they had, not just of our immediate family, but the whole family. I also found letters that I never knew existed between my parents. It was nice for my sister and me to learn some of that history.

My dad never talked about his military service, but my parents actually met while my dad was in the military. He was from Illinois but was stationed at Camp Roberts in central California. One weekend, my mom went up to Camp Roberts to visit her then-boyfriend. When she got there, her boyfriend wasn't available so she ended up sitting in some public place. My dad came and sat down next to her and started talking to her before actually asking her out on a date.

Three months later they were married. It was just one of those things where everything came together. My sister had actually asked my mom, "Why didn't you marry the other guy?" And she said, "Well, he never asked." My dad asked my mom to marry him on their first date. 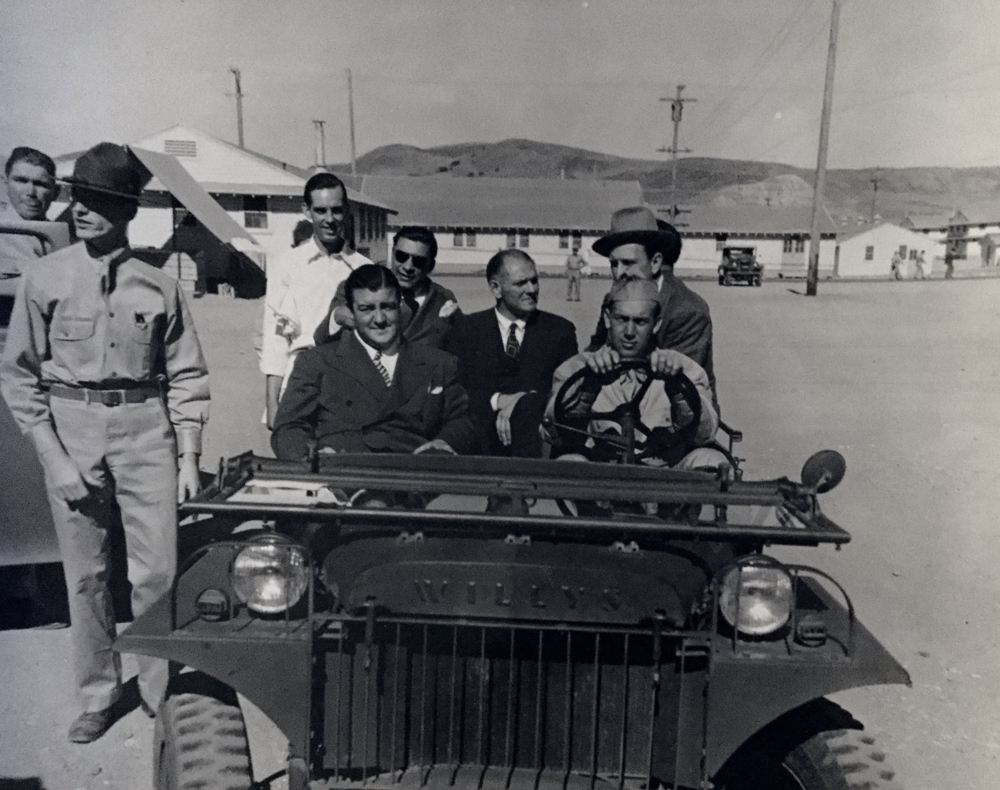 I was born during the 2nd World War, and right after I was born, my dad was shipped to Italy as a staff sergeant working in the mess halls.

At some point, he and a buddy decided to go up to Switzerland for a week. Every night, he would write either a letter or a postcard to my mom about the trip. While he didn’t take photos, he had all these postcards that he purchased at different stops along the way. 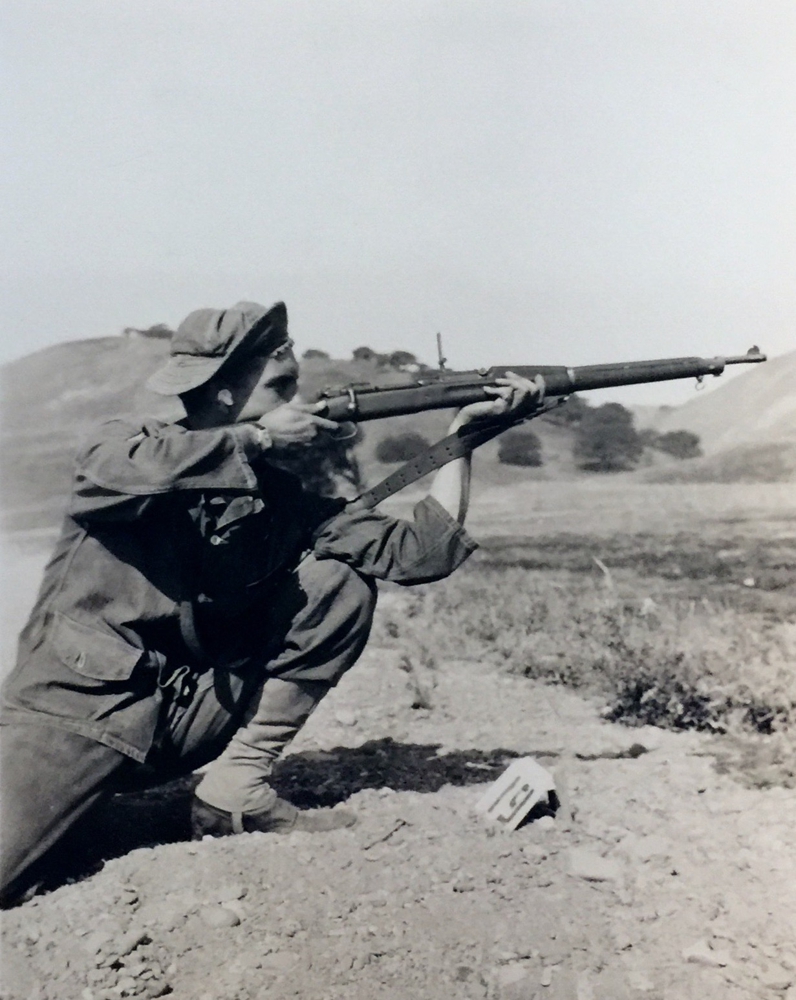 As my sister and I were growing up, my dad always said that he wanted to take us all back to Switzerland and show us what he saw. However, my mom was not much of a traveler so it never happened. After my mom passed away, we started reading all of these letters and decided to take that trip. So about two years ago, we finally did it.

It’s cool that I have all these postcards scanned into Photomyne as well as the pictures that I took in the same place. So it's a picture of then and now. That's been kind of exciting for me.

A couple of places really stood out. My father had a postcard from a hotel that he'd spent a night, so we ate lunch there and took pictures. It was like, "Oh, wow. You can even see some of the things in my photo that were in the postcard."

At another hotel, we found out that the current owner was the granddaughter of the owner when my dad stayed there. So we met with her and talked about the history of the place, and showed her some pictures we had from it.

It was just such a nostalgic trip to be walking down some road and say, "Wow, dad walked down this same road." There were some times it brought tears to my eyes. It was tears of joy, obviously. “Wow, Dad was here... He saw this and I can see how it's changed from when he saw it”. Gosh, it just was very heartwarming. 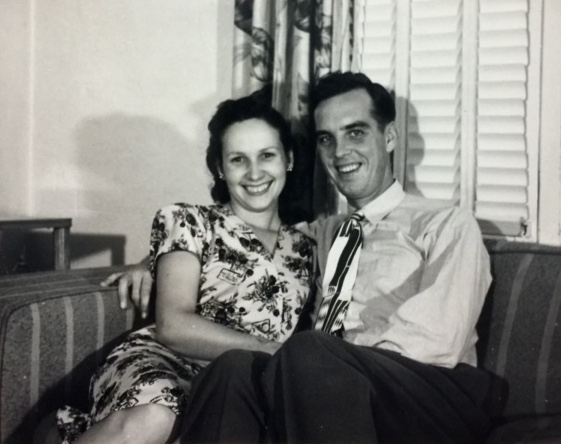