We spoke to Evert, a user from The Netherlands, about his photos and the family story he discovered.

Before heading to Indonesia with his daughters, Photomyne user Evert from The Netherlands decided to take a trip into his family's past, stumbling across photos he'd never seen. He shared some of those photos and his family story with us, providing a glimpse into a nearly-unrecognizable lifestyle.

My mother was born in present-day Indonesia, and my father’s family was very involved in the Dutch East Indies in the 19th century. Because I turned 75 last year, I thought it was a good idea to pay a visit there to see where my family had lived. Based on that, I started digging into my family history a little in preparation for a family trip with my daughters. 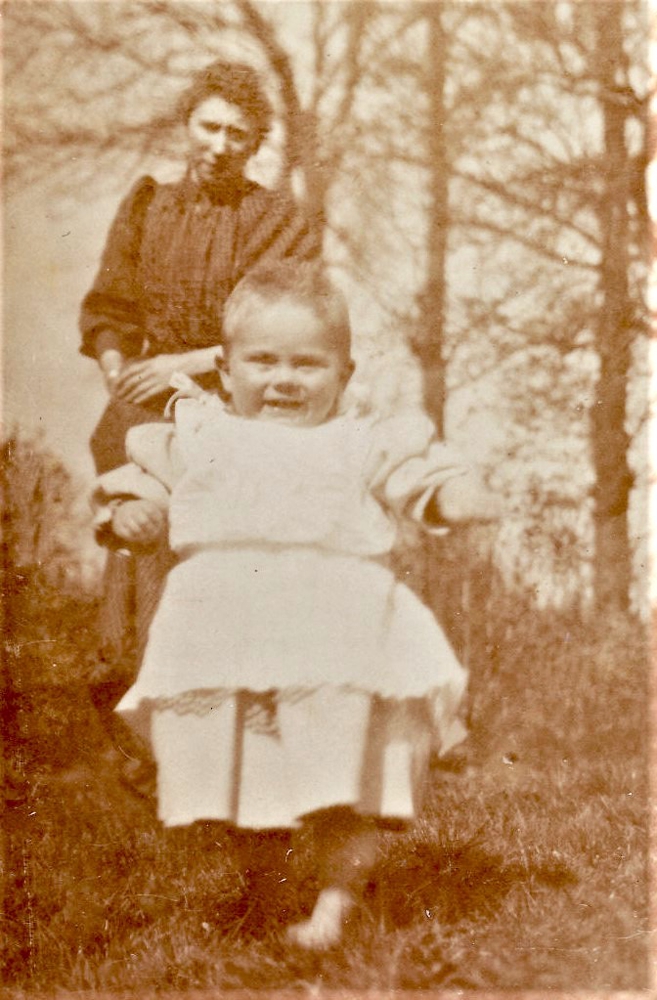 Evert's father as a two-year-old toddler with his mother in 1894.

It was pretty easy thanks to the Dutch Royal National Library’s website. It goes back to even the 1600s. I searched for my family names and got a vast collection of newspaper references to them. By going through the listings, I could identify the career of my great grandfather in the Dutch East Indies from about 1830 to about 1870. It would say something like, ‘In March 1856, my great grandfather hopped on a boat from here to there.’ I even found the date from when he first got married. Basically, within a couple of days, you can construct their lives and careers there. 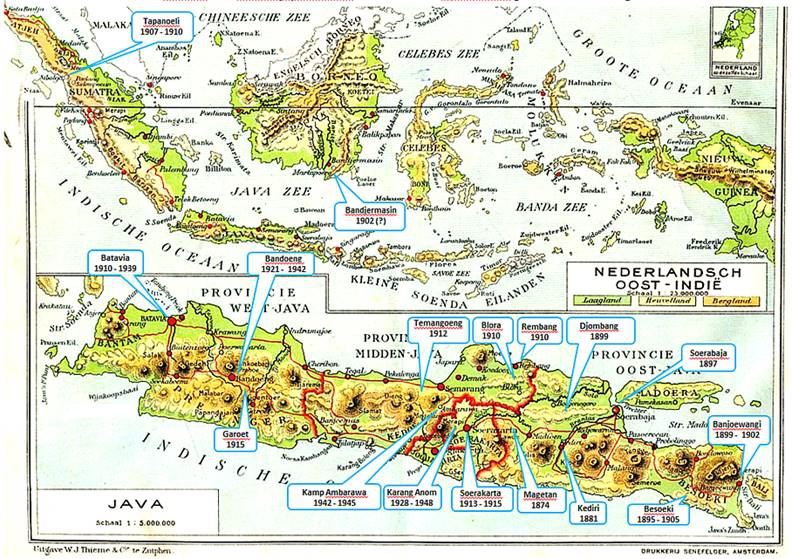 Map of where his mother's family lived and worked in the Dutch East Indies (present-day Indonesia).

Before this trip with my grown-up daughters, I looked through images from my niece. I hadn’t seen them at all before. My niece, now at the tender age of 81, had this album and to my surprise, I saw this photo on the beach and others going back to the 19th century. I knew a little bit about the lifestyle, but I had never actually seen it before. It was fascinating to see for the first time. I had heard from my mother a little about her youth but had never seen photographs from that period. 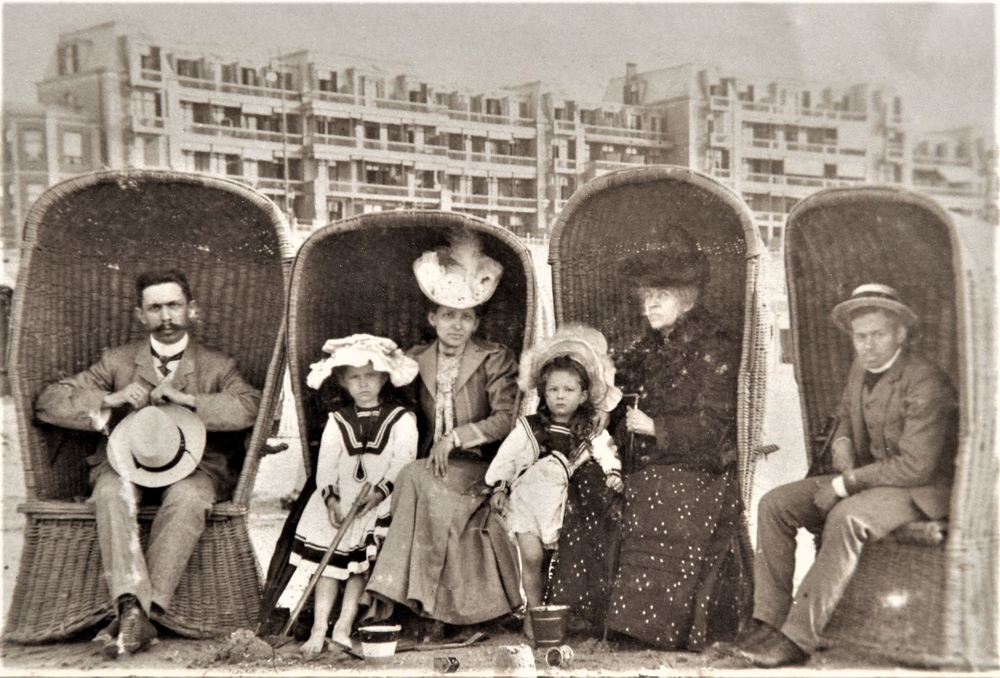 It's also fascinating that the people are fully dressed, wearing formal suits sitting on the beach during summer. If you go to the beach now, it’s highly unlikely to find someone dressed formally in a suit. Obviously, they weren’t going for a swim. 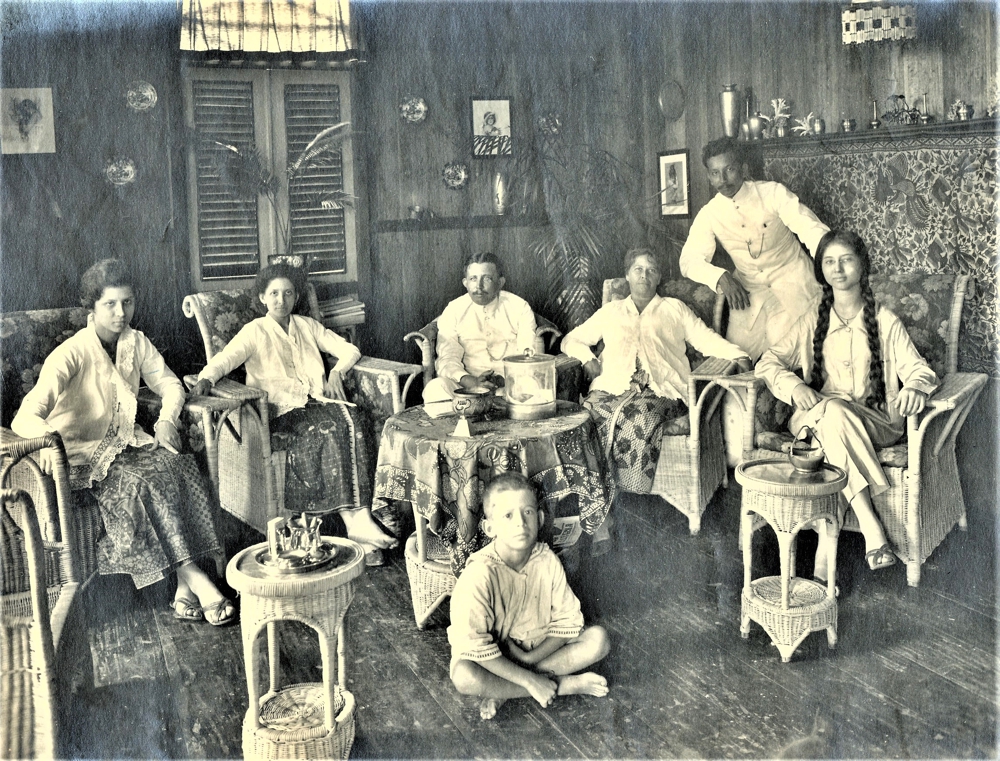 Visiting family on the island of Sumatra in 1920

These photos make family history recognizable. It’s one thing to say ‘Grandma lived in the East Indies” when I talk to my daughters or my grandchildren. You have no clue what it means unless you have some pictures. Photographs help me understand, and visualize, and appreciate what life was like then. 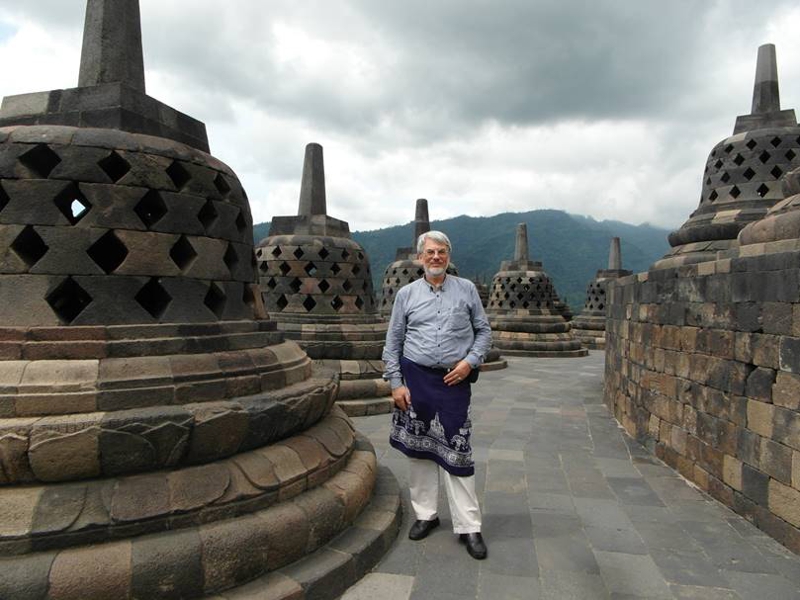 Visiting the world-famous Borobudur near Yogjakarta (Java) during a business trip and his first trip to Indonesia in 2014.