Paul, a Photomyne user, takes us through his journey of digitizing over 10,000 family photos from the past 100 years.

"There was no way my grown-up kids would have wanted 50 heavy, cumbersome albums", claims Paul Rubens, a Photomyne user living in Australia. Instead, he and his wife scanned thousands of photos and created a digital archive that would last for generations. Here's their story.

My wife and I have about 10,000 photos in dozens of albums and boxes. There is no way that my children would want to inherit these heavy albums since, like most younger people, they have no space in their homes. On the other hand, they wouldn't want to throw all of these memories away when my wife and I move to a retirement village and no longer have room for them.

It has been on my mind for quite some time to digitize and scan all my photos. I considered copying them onto hard drives and giving one to each of my children, but I was concerned that it would create a massive file of photos that would be impossible to search and sort through. The photos would have been saved, but no one would have looked at them because they couldn't find anything. 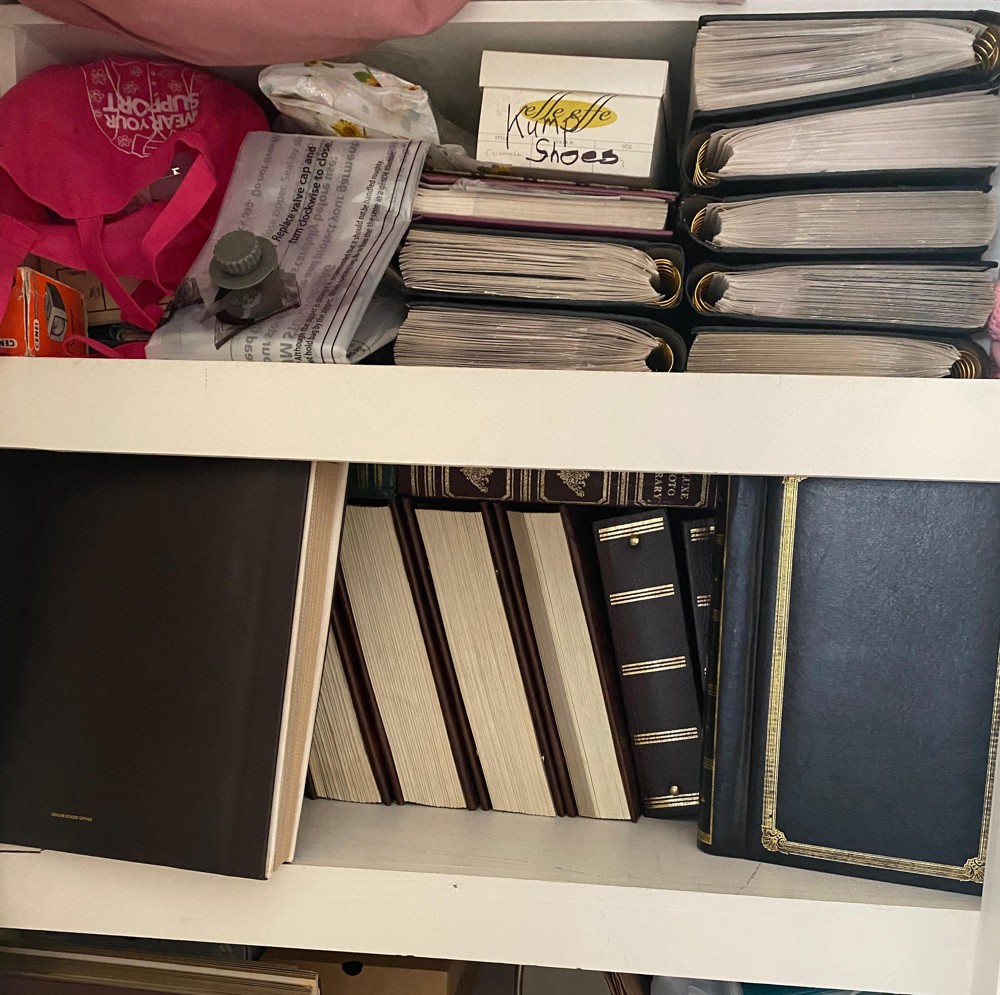 I discovered Photomyne's app (on Facebook, I think) and soon realized I had found a solution to my problem. I began with all the old albums my parents and my wife's parents left us. They didn't have a lot of photos since back then (between 1920 -1950), cameras and photography were for the wealthy, and pictures were only taken on special occasions. That is why these photos were the most valuable for us. They are our heritage.

I loved that I could take a page of 4, 6, or even 8 photos with one click, and the app captured each separately. I could then tag the names of people in the photos for future search capability. The photos weren't all perfect, so being able to enhance them was great. I plan on enhancing more photos and adding further details in the future when time permits.

The golden age of cameras

After scanning our parents' albums, we approached our photos. We lived through an era (1960 - 2000) in which everyone owned cameras, and people took pictures all the time. It was a real turning point in history. Like most of our friends, we have thousands of photos sorted awkwardly in hardback albums that are space-consuming, heavy, and difficult to search through. Not to mention the photos which are in boxes or photos in the wrong albums.

We have now saved these 10,000 photos into 37 digital albums using Photomyne. The app made it simple to ensure that each photo went into the correct album within the app.

At first, our method was creating albums by date. However, because some decades had too many photos for one album, we had to find sub-categories to organize our collection better. Photos from the 1970s, for example, are now separated into "1970s – Family", "1970s – Holidays", "1970s - Special events", etc. And so, the original 24 albums became 37 Photomyne albums, which were much easier to search.

We did not rush the project. We chose days when we had a few free hours with not much to do and scanned one physical album at a time. We would take an album off the shelf, find the best place in the house for lighting, scan, and label the photos for a couple of hours. We scanned about 200-400 images a day, 2-3 days a week.

The process took a little over a year, but there was no hurry. Most photos came out perfectly. If there was some glare here and there, or if some photos started fading, we enhanced them with the app's filters. We were satisfied to create such a rich archive for us, our children, and future generations.

I can't express in words how much we enjoyed the scanning process. We relived our lives one photo at a time and cherished the wonderful memories we made over the past 60 years. Our children all have the link to our Photomyne library, and we hope they'll continue to use it for years to come, even after we have departed this world. They can add their photos to the family collection now that it's all in digital format. The time will come when we'll have to downsize and decide, as a family, what happens to our hard copy photos. They will be difficult to throw out, but our family has that option now. 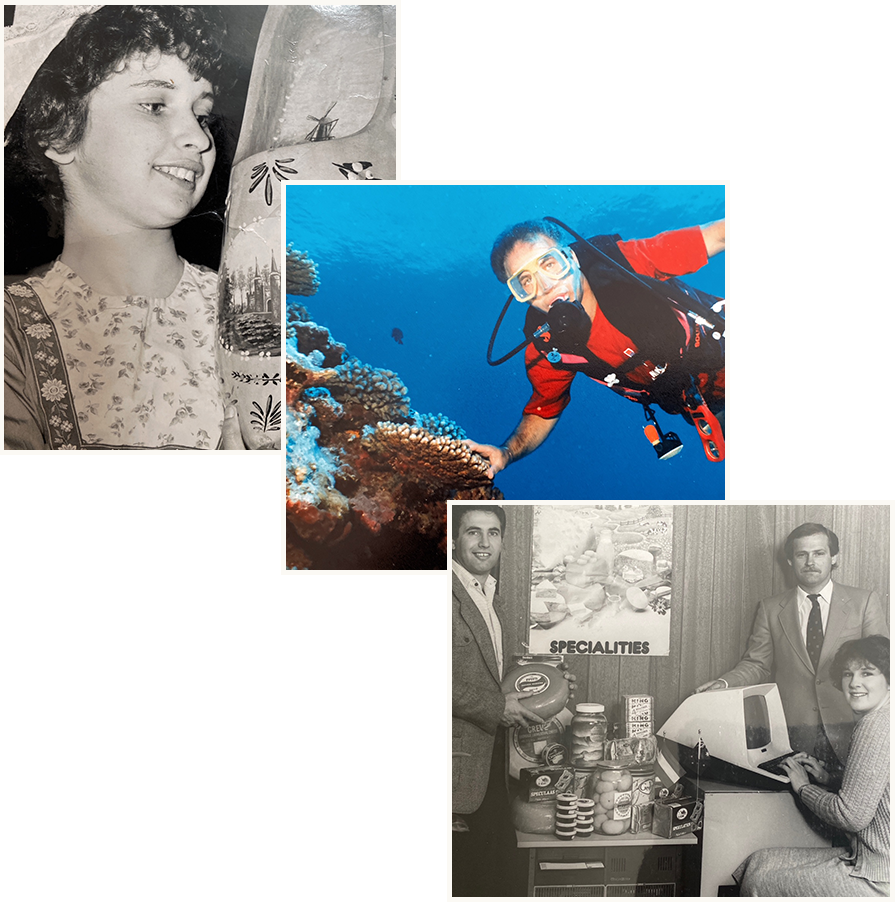