When Photos Become More Than Just Snapshots But Therapeutic Memories

Our photographs are so much more than just images of where we were at various times in our lives. We know that they have the power to transport us back to the precise moment before the shutter clicks. But what if they could have the power to not only cause swells of nostalgia but also heal our minds when our greatest memories seem all but faded for good?

Pierre Côté has witnessed precisely that. 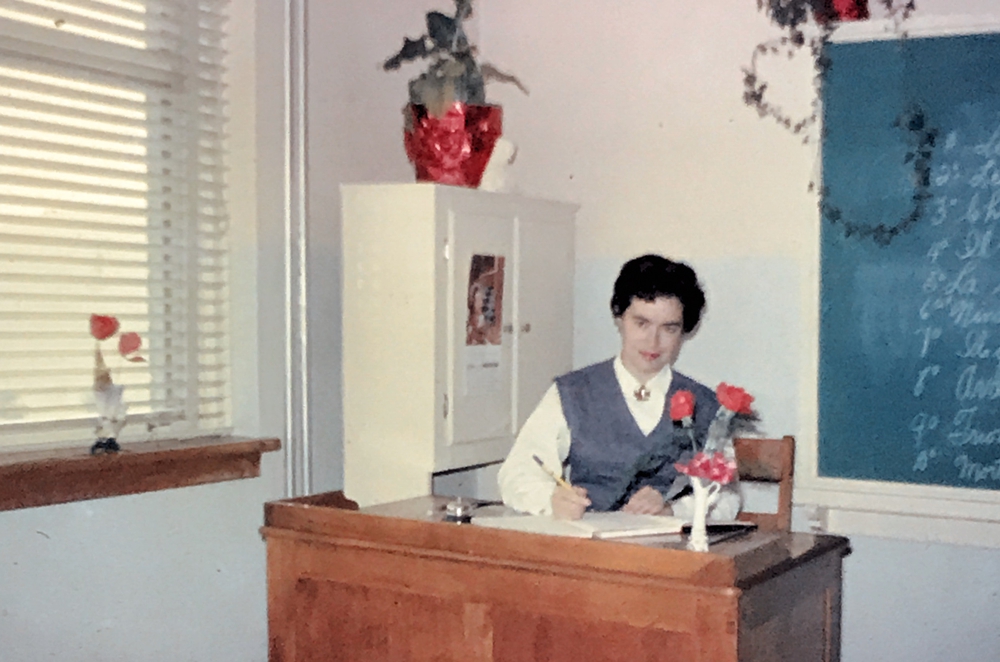 Like many, he returned home to care for his elderly mother in his hometown in Quebec after years working in Montreal and Haiti. However, once he arrived, he received the devastating news of her Alzheimer’s diagnosis. Pierre was determined to make her life “sweeter” even as she struggled with the disease.

Finally, a lightbulb lit up in his head. He remembered when his mother would take out their projector during his childhood to go through her old photo slides - from when she was single and traveling, or from when she was a young mom. He found boxes of these slides disseminated randomly around the house. So why not try to bring the memories back to life? 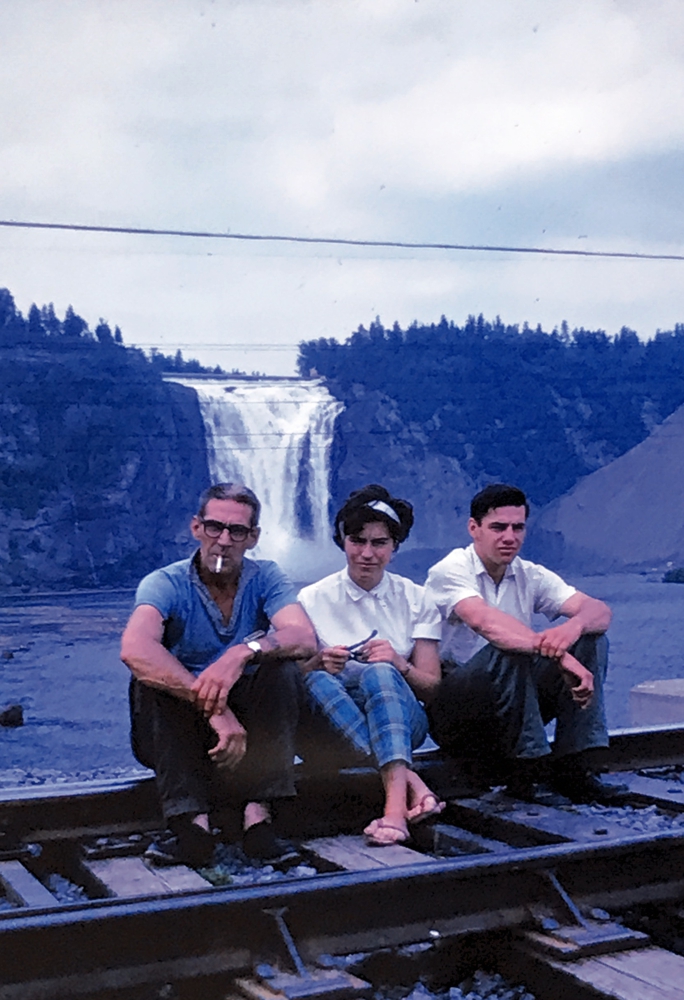 After searching for the right way to digitize her slides, he finally found SlideScan. “I tested it and said, ‘Wow!’ I fell off my chair. The results are really hallucinatory,” he exclaimed.

With SlideScan, Pierre has taken these boxes of forgotten photos on an outdated medium and not only shared them with his mom and family but also found a new passion as a transmedia creator. Together with music and family photos, he’s created slideshows for his mom to “transform her quality of life.” 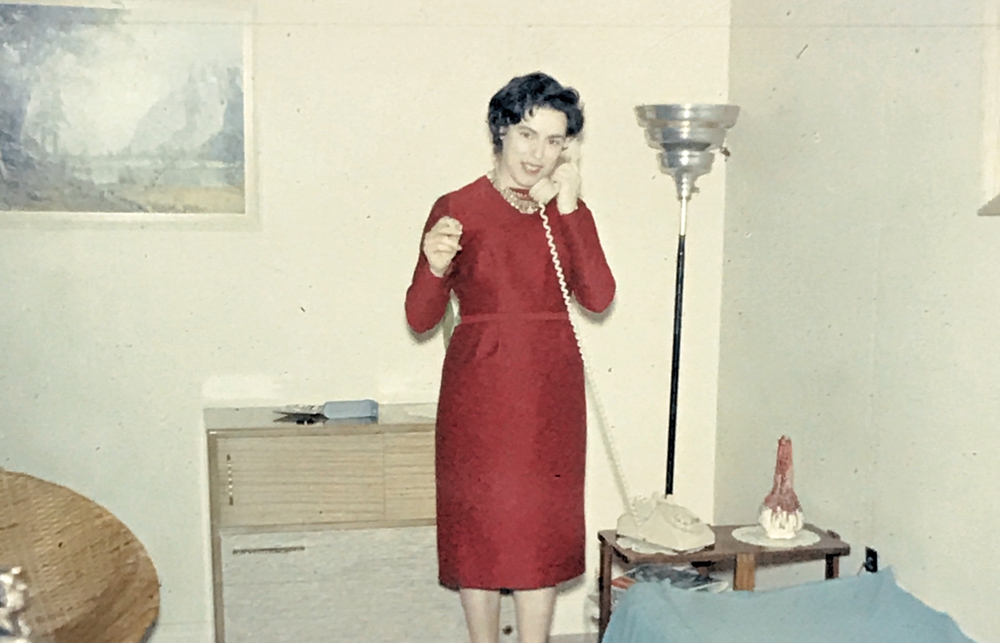 For her 84th birthday, he produced a 30-minute documentary for the whole family to see which naturally became a tear-inducing affair for everyone in attendance. “My mom was transformed - she sang, she danced with her sisters.”

Pierre believes the photos have not only given her something to smile about but actually triggered memories that she would not have remembered otherwise.

“Her memory doesn’t come back as if we’re looking at a specific Youtube video like, ‘this memory came back with a clear narrative.’ However, she’ll remember pieces,” he said. 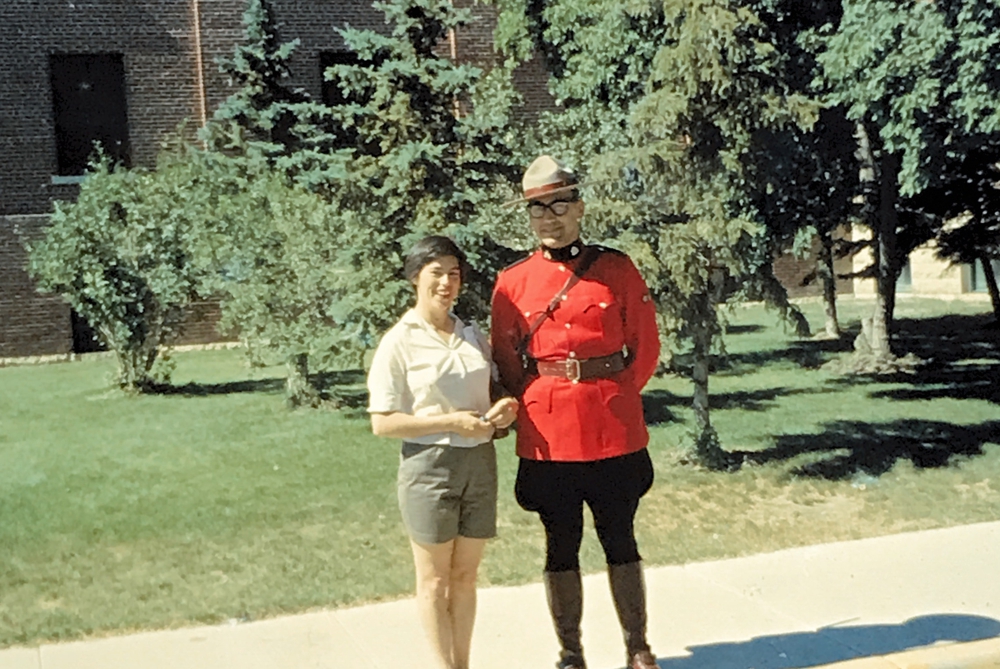 Pierre continued, “In one photo, we thought she’d maybe tell the story of the two kids in the room, however, it’s the doll in my sister’s arms that triggered her memory. She would say, ‘Oh yes, the doll was named Pierrette. I bought her and Danielle wouldn’t leave her.’ It’s unexpected when her memory will surprise us.” 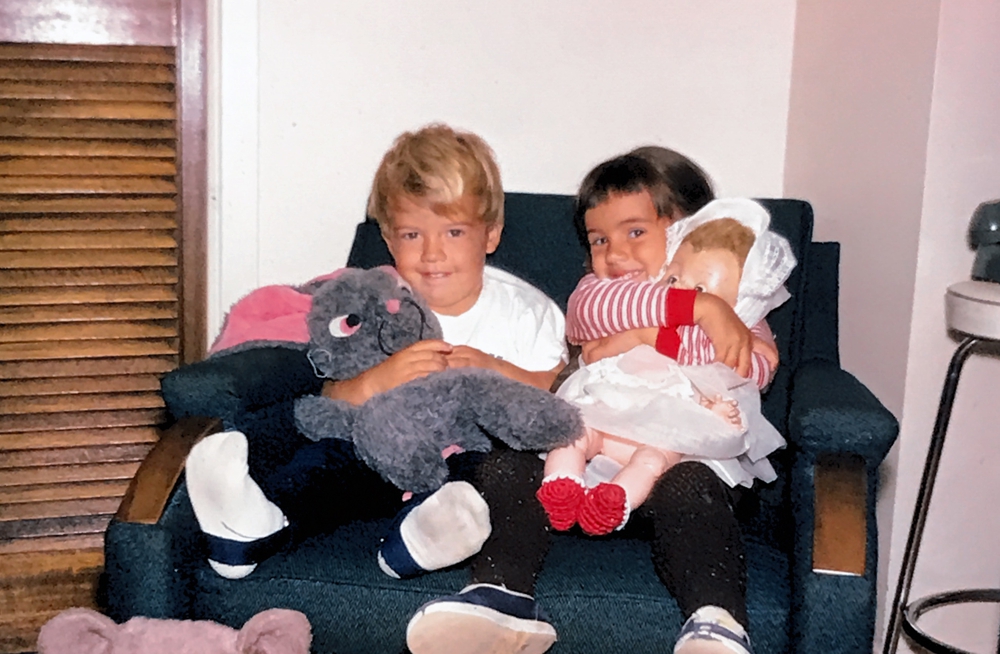 One thing’s for sure, Pierre’s story is not entirely unique and he knows it.

“We can tell a story, share photos, and transform the lives of people we love. I’m sitting here in my cabin in Canada and know that there are millions of slides sitting in houses, warehouses, basements, and woods everywhere in the world - Belgium, Israel, South America, Asia. Imagine the amount of slides that demand to be found [...] and shown to the rest of the world, but specifically to the people we love. It’s extraordinary!” 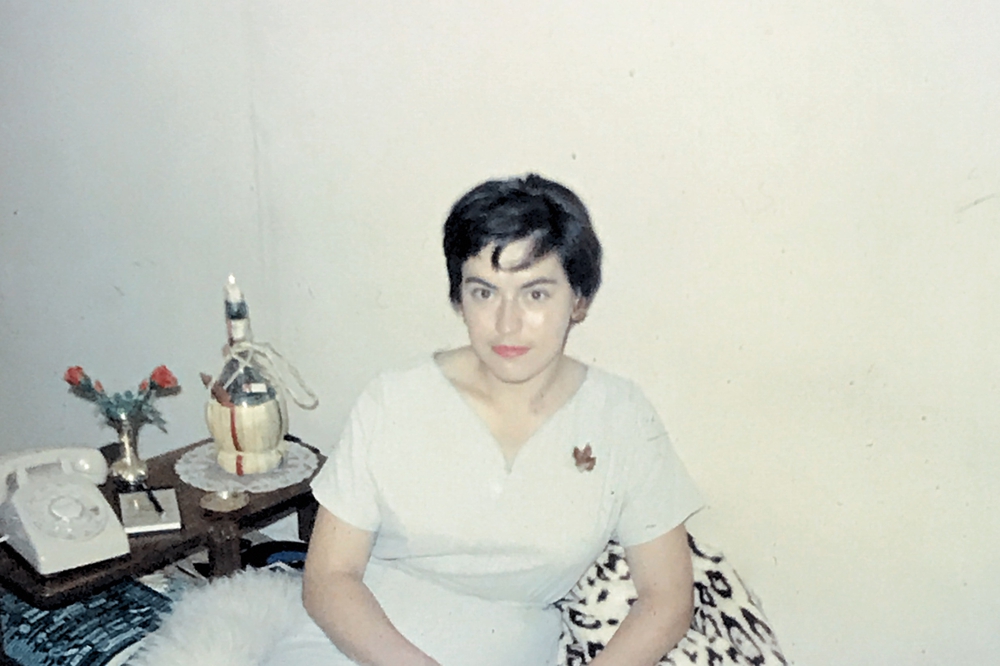 Thanks to Pierre for sharing this incredibly touching story. We’re so delighted to see how digitizing photos can positively impact the lives of our users beyond our wildest imagination. Photos have a way of affecting us all differently with one constant - an indescribable rush of emotions. 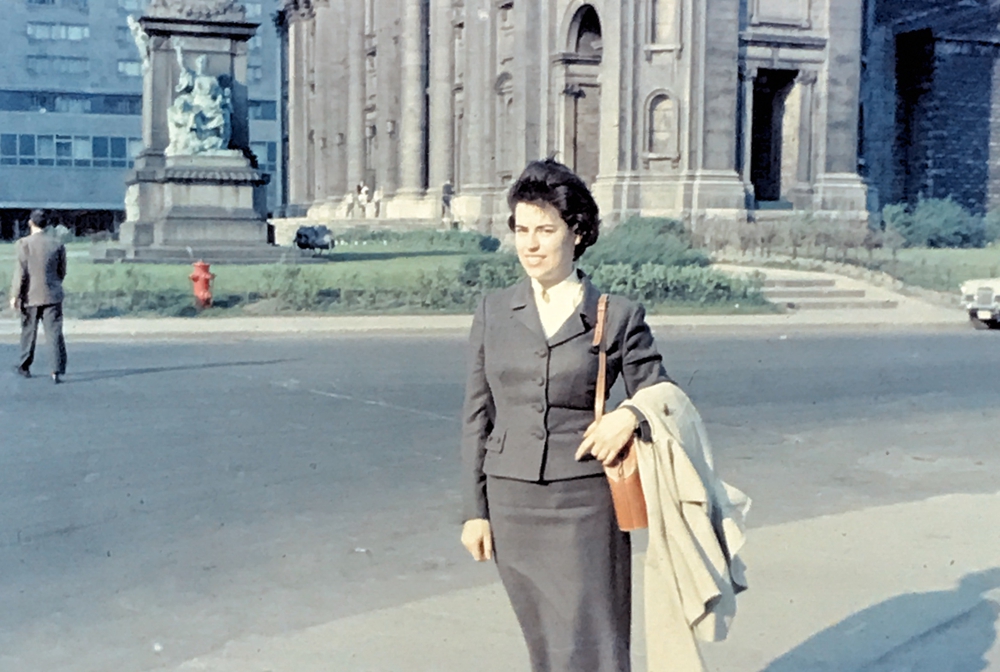 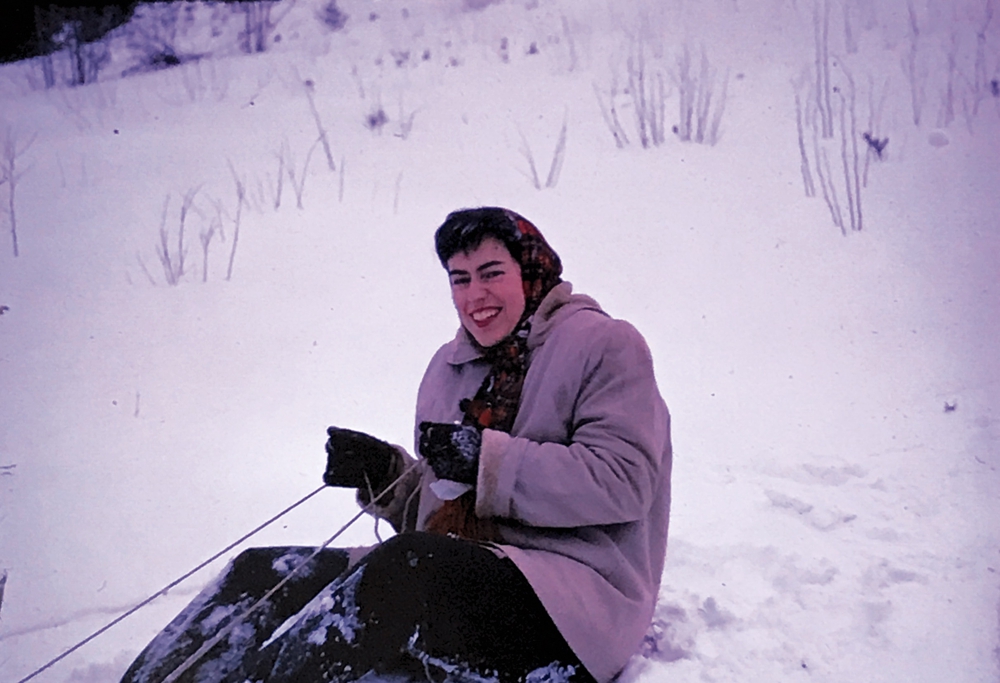 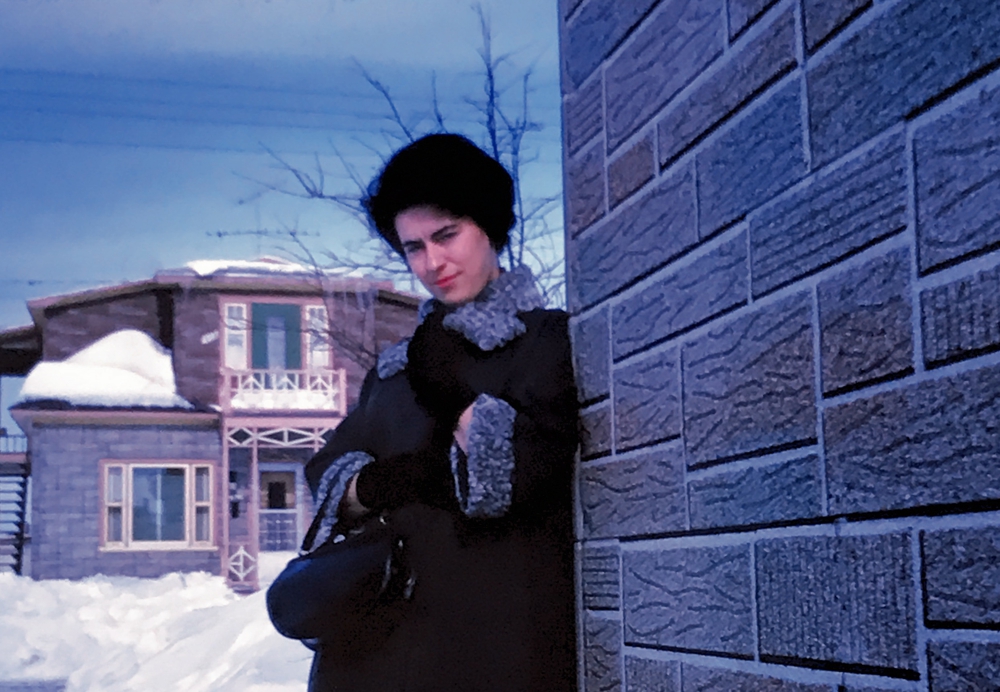 To continue his journey as a loving son, Pierre just launched a social fundraising campaign. The funds will allow him starting January 2021 to search and hire a complete team of international “Therapeutic Happiness Memories Session Host” to support him and his mother through this long and difficult life experience. 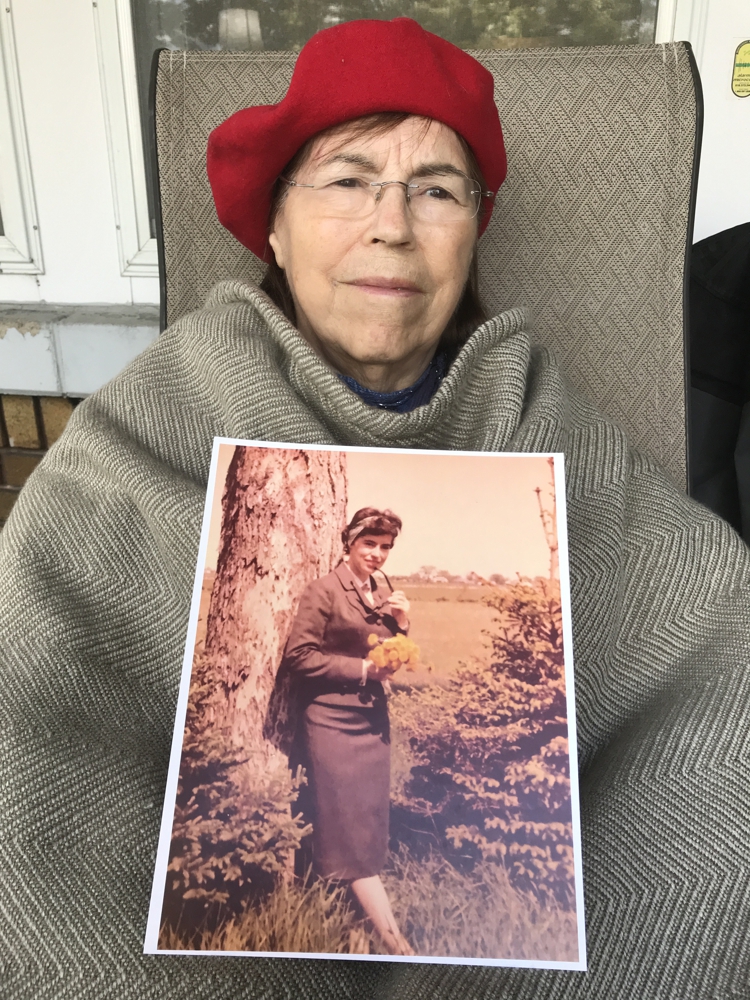 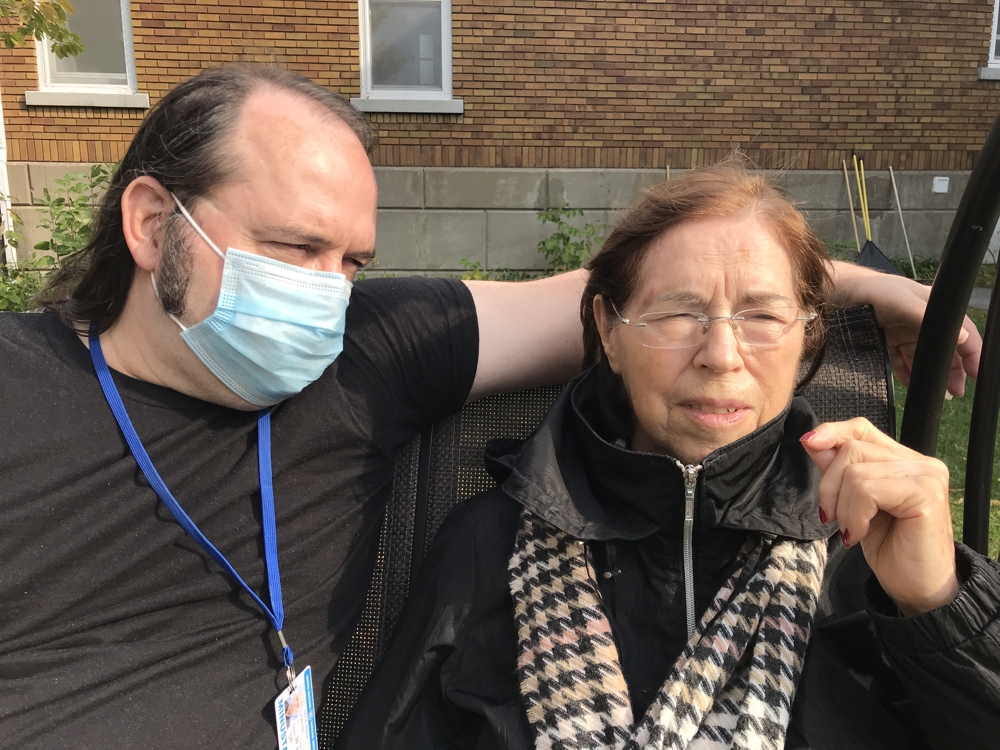