Meet Ronald, a Photomyne user from Florida that took advantage of his time at home to scan thousands of family photos.

When it comes to scanning photos, Ronald Schagrin is no stranger. Once he stumbled upon Photomyne, he was off to the races. He gave us a closer look into his life and his love of saving and sharing his family's memories.

Want to be the featured guest in our Photomyne Presents series? Drop us an email at mathew@photomyne.com with your story and favorite Photomyne photo(s), and this could be you!

My father, in his later years, was a wine consultant and ran an international wine appreciation society. Every year, he would take groups of people to Spain, Italy, or France, and in the spring he would bring a winemaker for a lecture on a cruise out of Fort Lauderdale. You can only imagine how many pictures they had from these events. 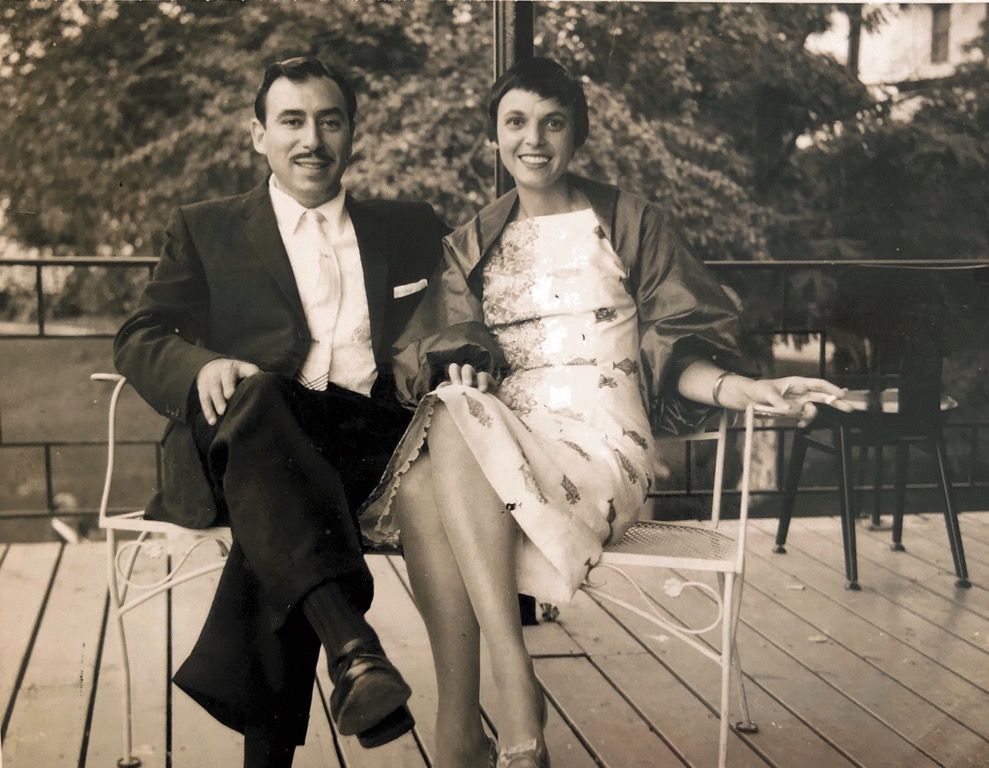 After my father passed away, I took all of their pictures and I started to categorize them. My brother and I as children, his birth, my birth, holiday cards. Just a myriad of things, and, at the time, I saw that Brookstone had a photo scanner where you could take a photo and put it in and it would upload it to your iPad. Long and short I put it away quickly. 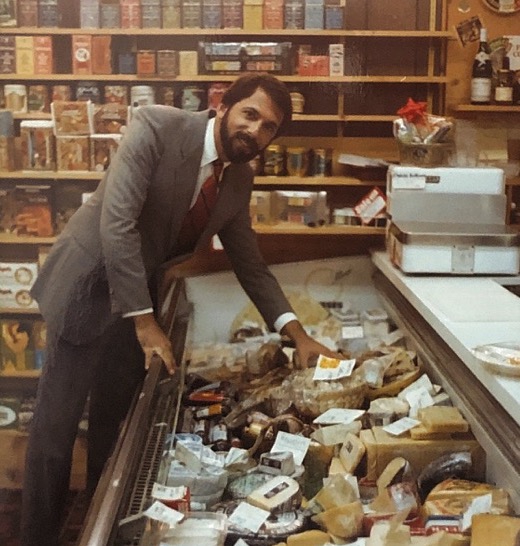 Some way or another, in one of the blogs that I get, what comes up? Photomyne! I saw how you take four pictures, put them down, take a picture and it separates them. So now that I’m self quarantined, I said to my wife, “Let me start, let me try it.” It was easy, it was just so easy!

I have years of photos categorized now - family, friends, celebrations, etc. I have a picture of my father at six years old, at his grandparents’ 50th wedding anniversary. Plus, we’ve been married 48 years. So Jane has 49 years of pictures of nieces, nephews, family gatherings, etc. So I’m now over 7,200 pictures that I’ve scanned in the last six weeks. In today’s day and age, there’s no reason to have a hard copy of a photograph. As long as you have it in the cloud, there it is.

I had separated the photos, which made a difference though so it’s not a hodgepodge. I’d just create an album, add the pictures, then create another and kept feeding the app. I ended up with 88 albums: my college, my wedding pictures, and more. 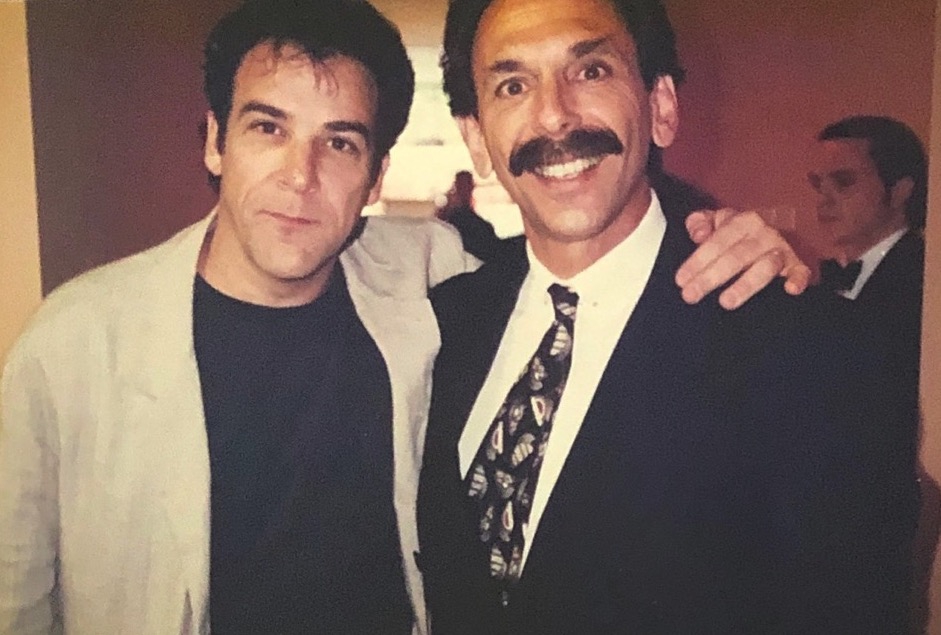 However I saw a separation - and it could have only been 6 pictures but it had a meaning to me and maybe to someone else - then it became an album. Who knows. In a hundred years my great-great-grand nieces and nephews will say “that’s what Uncle Ronny looked like.” 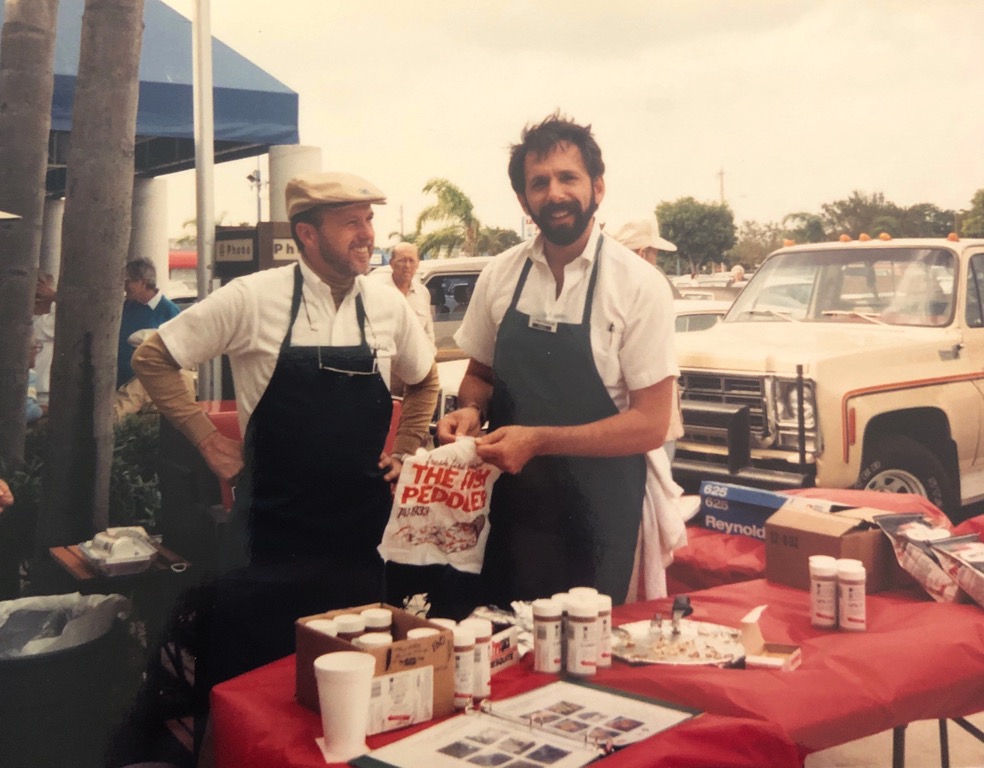 Jane and I met 58 years ago - this Halloween will be 59 years - at a temple youth group. The youth group was really important to us growing up as young Jews. We were collecting money for UNICEF. Interestingly enough, we celebrate and pay more attention to that event than we do our wedding anniversary. Since we met on Halloween, we have a special dinner each year and make a big deal of it.

We were best of friends for 10 years before we got married. We weren’t romantically involved, but there was always some chemistry between the two of us. We went to different high schools close by and then we went to college in the same town but different colleges. 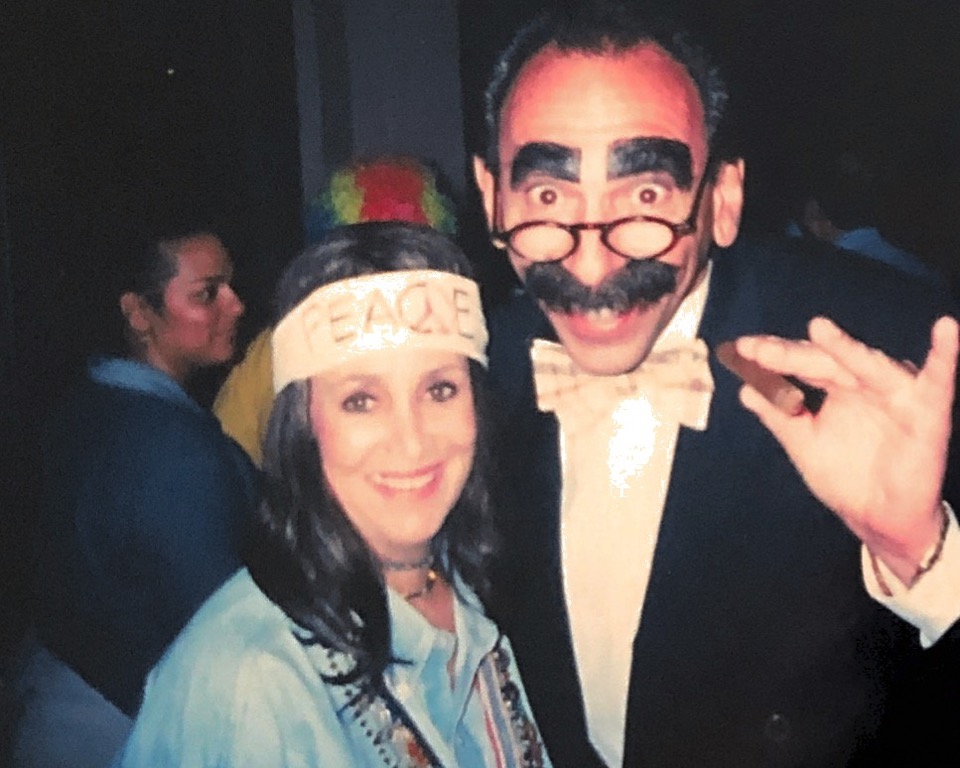 Even for the 10 years, we were best friends, we were always in communication. If Jane came home from college, she'd come by and visit with my parents. If I came home from college, I would go by and say hello to her parents. When we got married, Jane already knew my family and I already knew hers. It wasn’t this whole “oh my god, I have to learn about this family” thing.

There’s so much that we’ve shared together. She knows a lot about my history and of my family, and I know a lot about her family. There’s not a lot of blanks where she wouldn’t know someone. Occasionally I’d say, “‘Hey Jane, look at Aunt Maude.” “You know, I don't think I ever met her,” she’d say. But if I said Aunt Goldie, she’d say, “Ronnie, I know Aunt Goldie and Uncle Jerry, they were great people.” Fortunately, she has all the stories that I have forgotten from times we spent together. 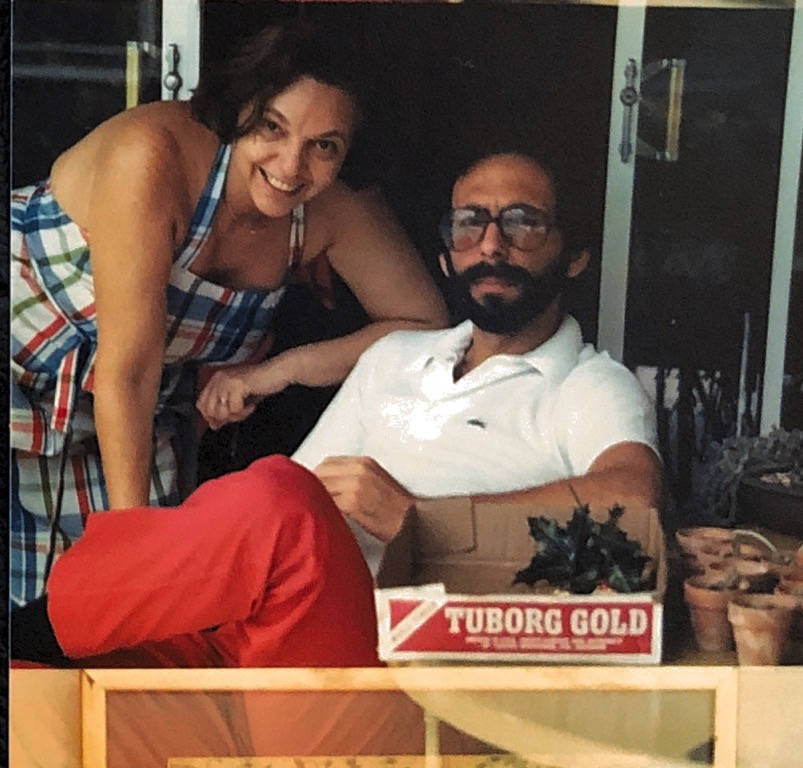