Winter is the most photogenic season of the year, so what better way to celebrate it than by looking at some beautiful nostalgic pictures?

The winter is here and we can finally curl up by the fireplace, drink a hot cup of cocoa and anticipate white snow. While choosing your best photos for this year's holiday cards, take a look at some of our favorite winter photos scanned by Photomyne users.

"This is a picture of my dad Joseph D. Flaherty when he was 23. After being discharged from the Navy, he went skiing with some friends in Big Bear, California. I found this picture while cleaning my parents' home and archived it with Photomyne." 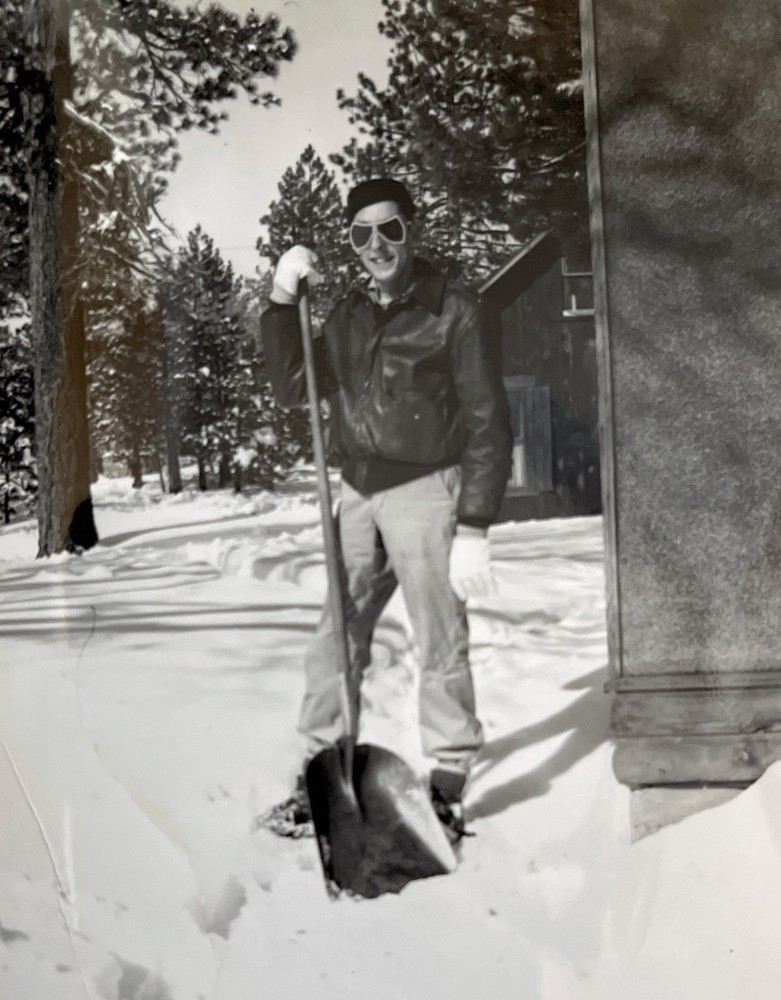 "This photo was taken when I was 4. I was playing with my best buddy at the time - a snowman I built with my dad - in a cold winter in Beijing. It was my first time ever building a snowman, and you can see how excited I was." 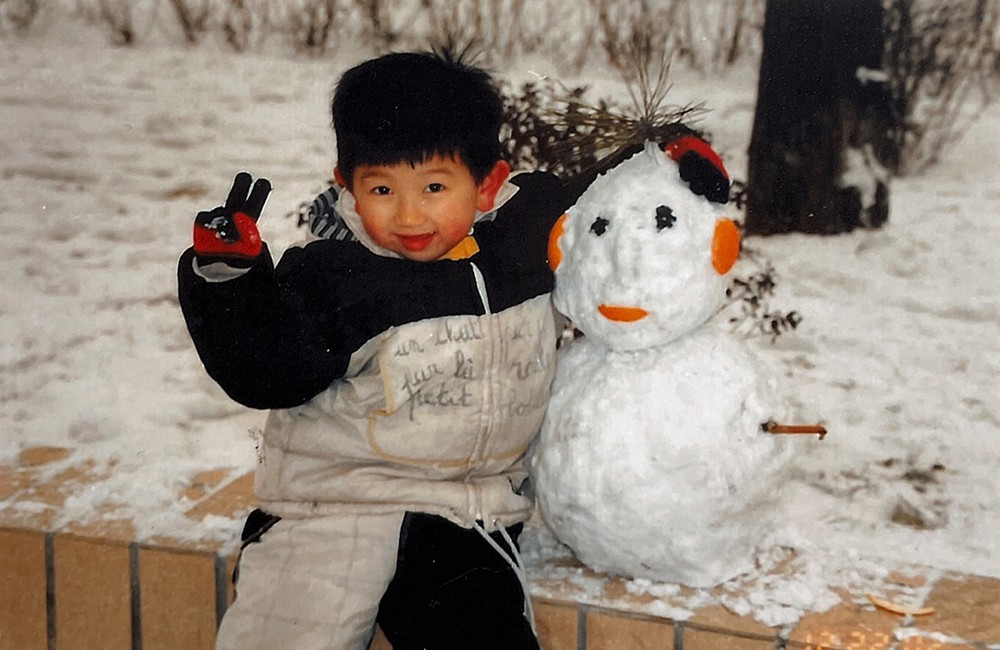 "In 1999, I visited friends in Canada and took this photo on a trip to Niagara Falls. Coming from warm Queensland, Australia, I had never experienced such cold weather. I loved how the snow became the foliage in this photo and then joined in with the snow carpet and the snowing sky to create a complete snow-white Winterland scene. It was starkly beautiful and something I had never seen before." 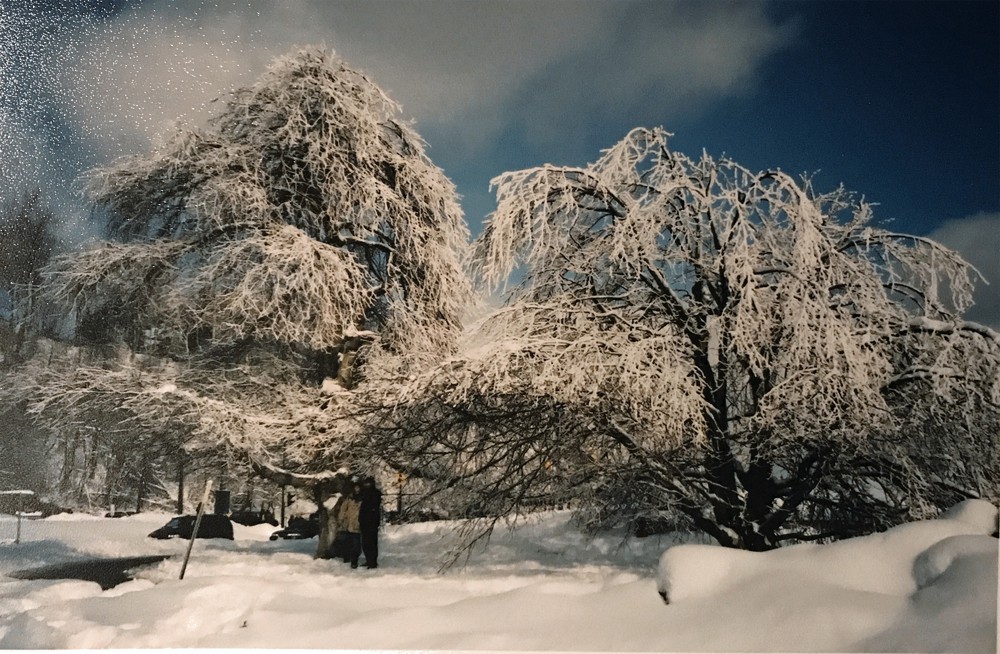 "This is a photo of me and my twin daughters Kristie (in pink) and Nicole (in blue) from over 30 years ago. We spent a lot of time outside. The cold was not an issue in Melbourne in the winter - I just rugged them up! My daughters were about 2 in the photo. They are now 36, living in different parts of Australia but still very close, and both love the outdoors." 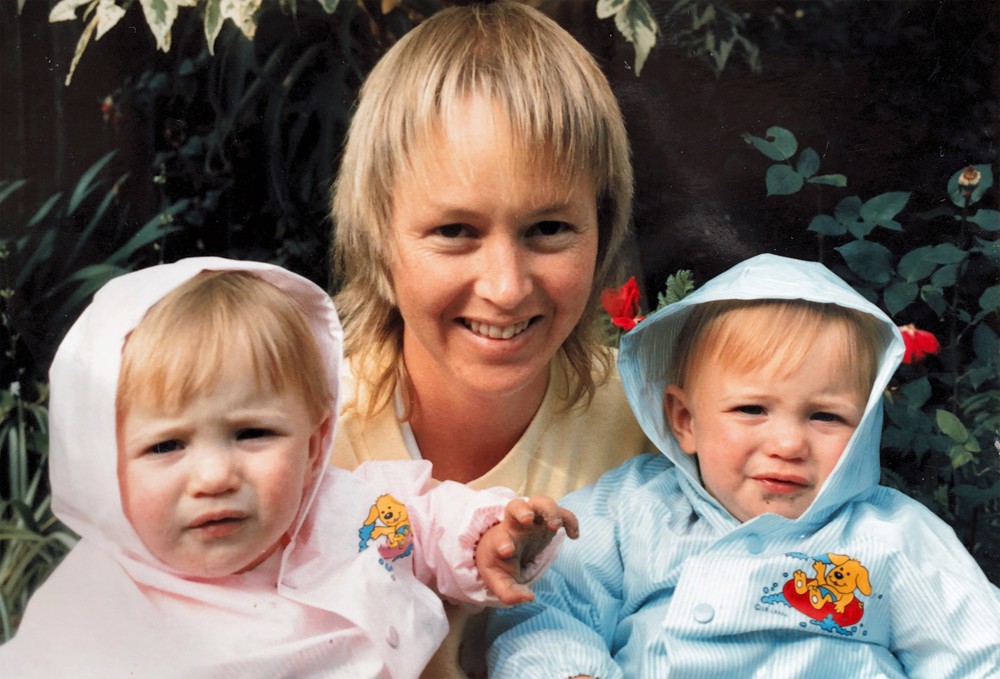 "My parents took this picture of me wearing my tiny snowsuit in Indiana in 1945 when I was 14 months old." 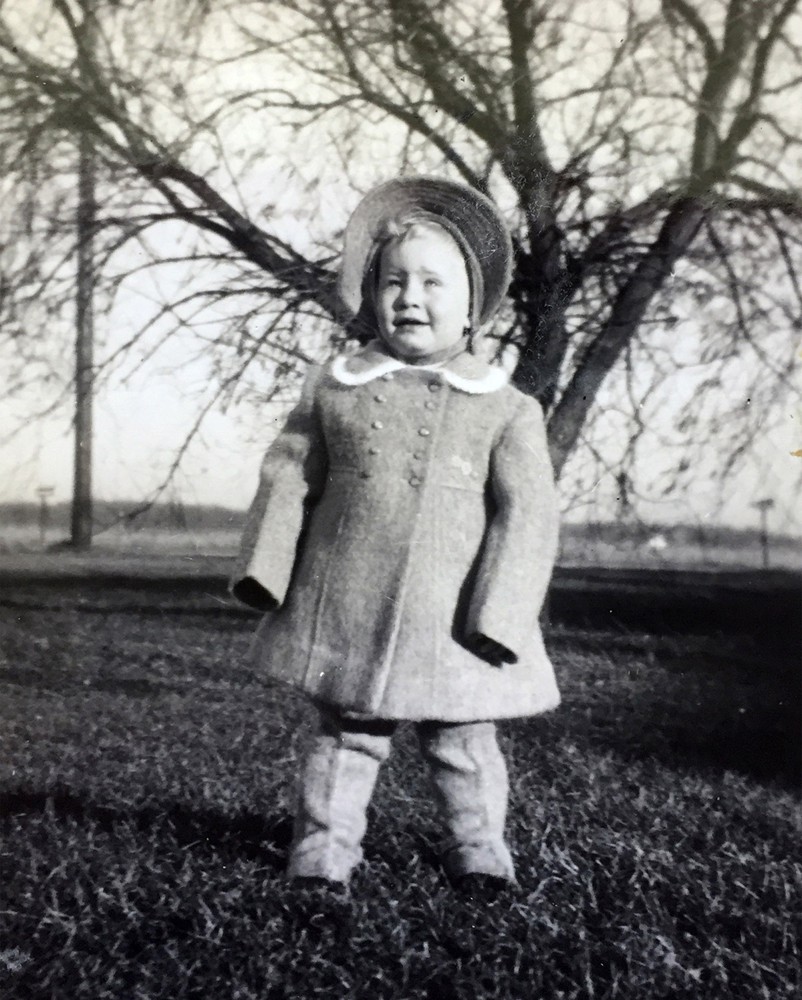 "That's me wearing my winter uniform for the first time in 1960. I loved my black watch tartan just as my dad did, being a true Scot!" 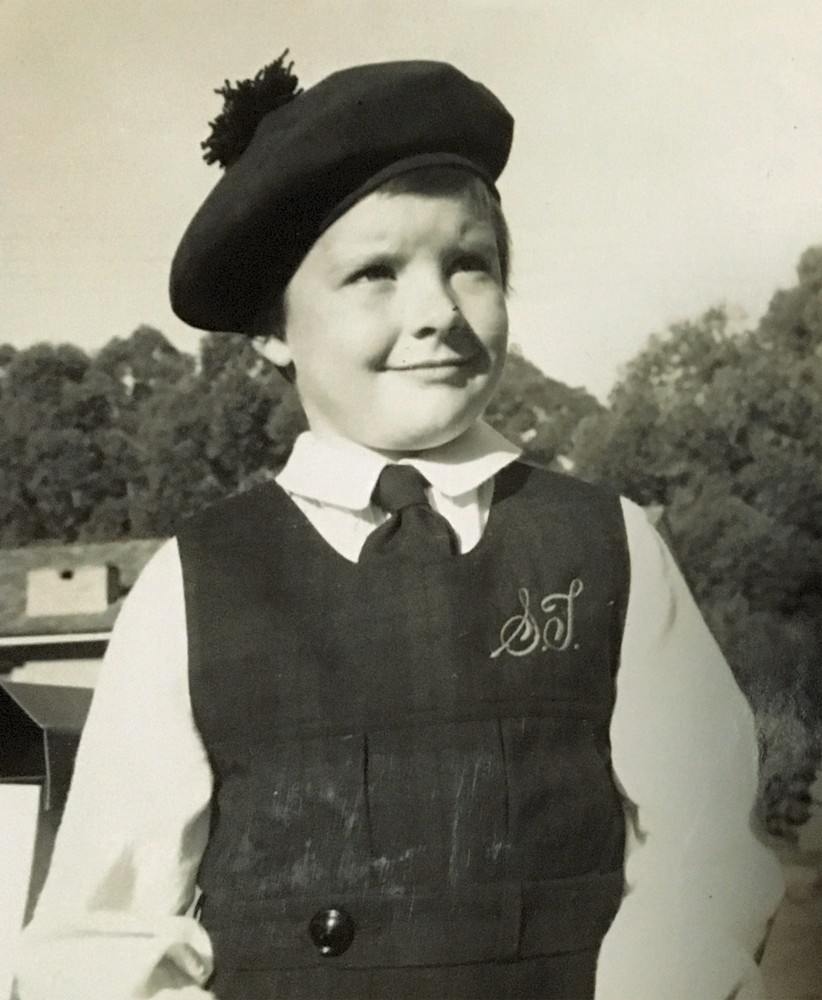