Team Picks: Women Of Our Lives

For International Women’s Day 2022, 10 Photomyne team members shared photos of meaningful women in their lives. Their stories are inspiring and moving.

International Women's Day was first celebrated in 1911 to raise awareness of continued inequality in labor, politics, culture, and society. Over a century later, March 8 is an opportunity to remind ourselves of how far women have come, while also keeping in mind that there is still progress to be made.

To honor important women in our lives, the Photomyne team shared insight into our families' most impactful heroines.

Noa G., influencer marketing manager, loved Grandma Roli more than anything. She was a woman with a heart of gold who always helped others. Ever since Roli passed away, Noa has missed her hugs and all their wonderful moments together. 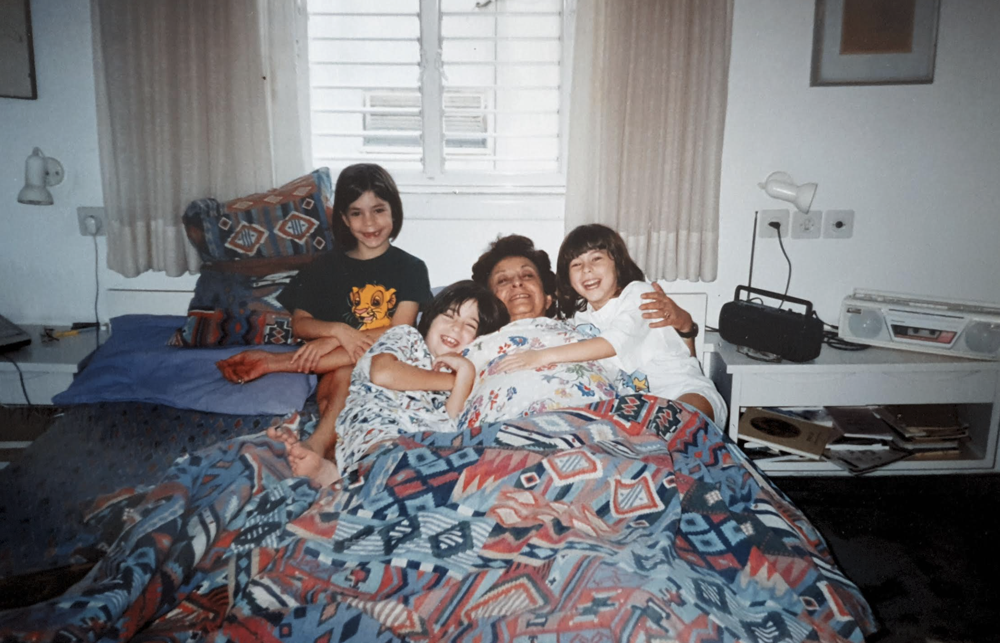 Nir, CEO and co-founder, is full of appreciation for Cami, his beloved mother, who is always there for her family. 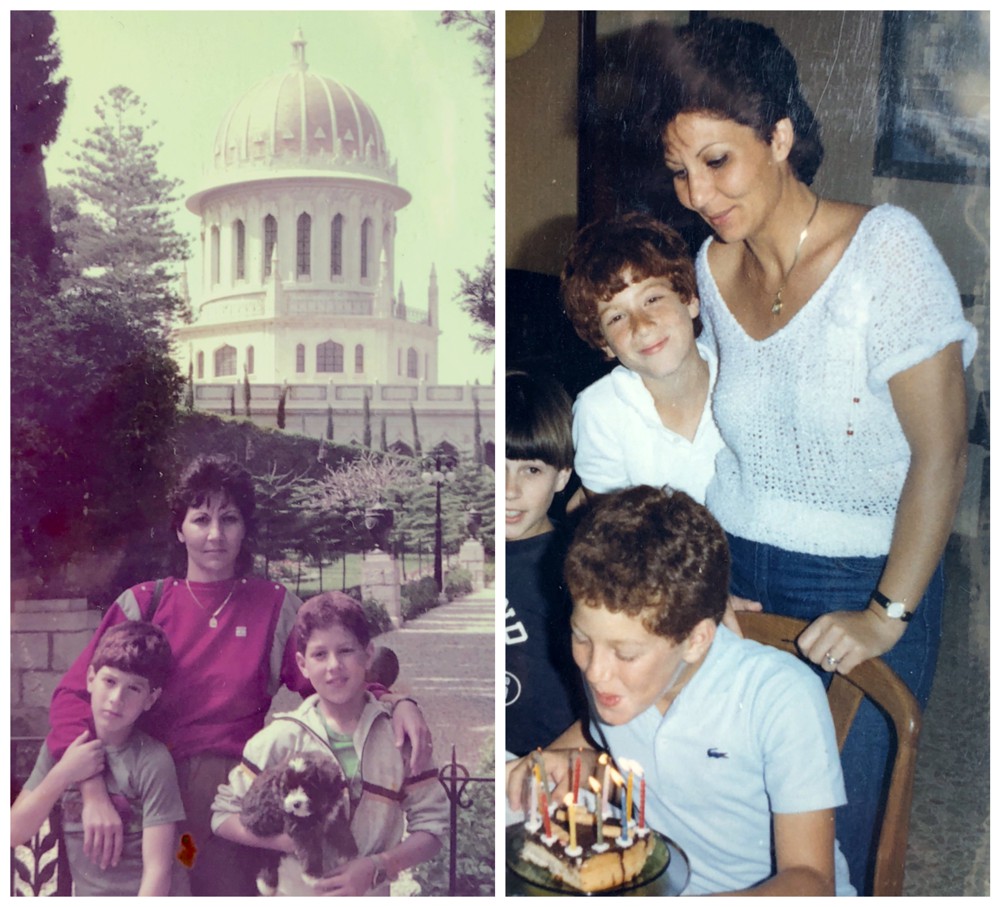 Dina, product designer, adores her mother Inna. In this photo, Inna is young and careless, traveling around Crimea, Ukraine. 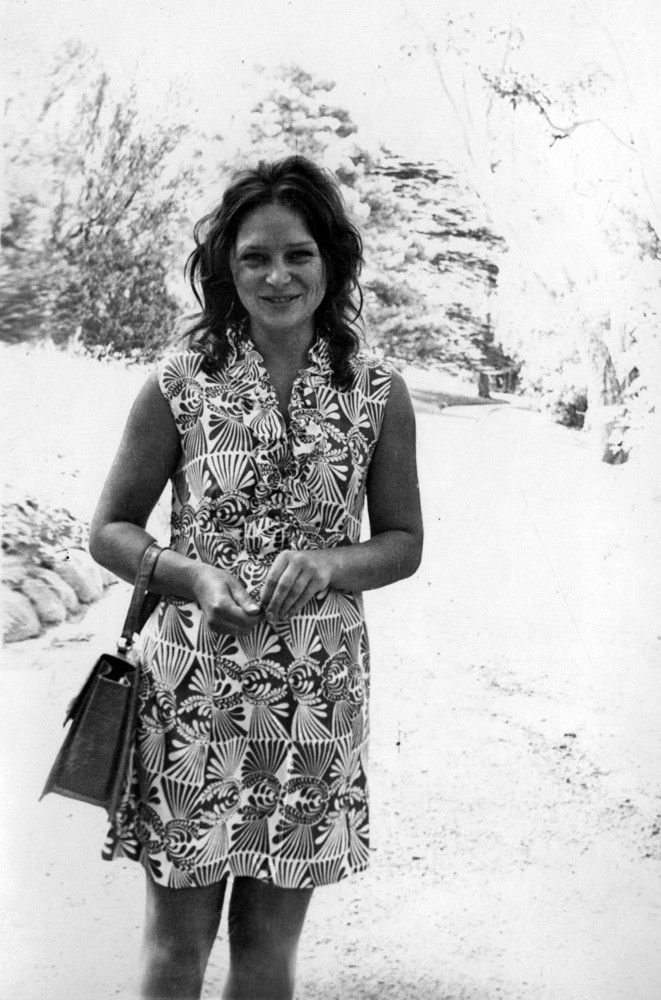 Natalie, CPO & co-founder, cherishes her grandmothers Nelly and Sarah. Since becoming a mother, Natalie looks differently at the women in her life, and she is filled with love and gratitude for them. 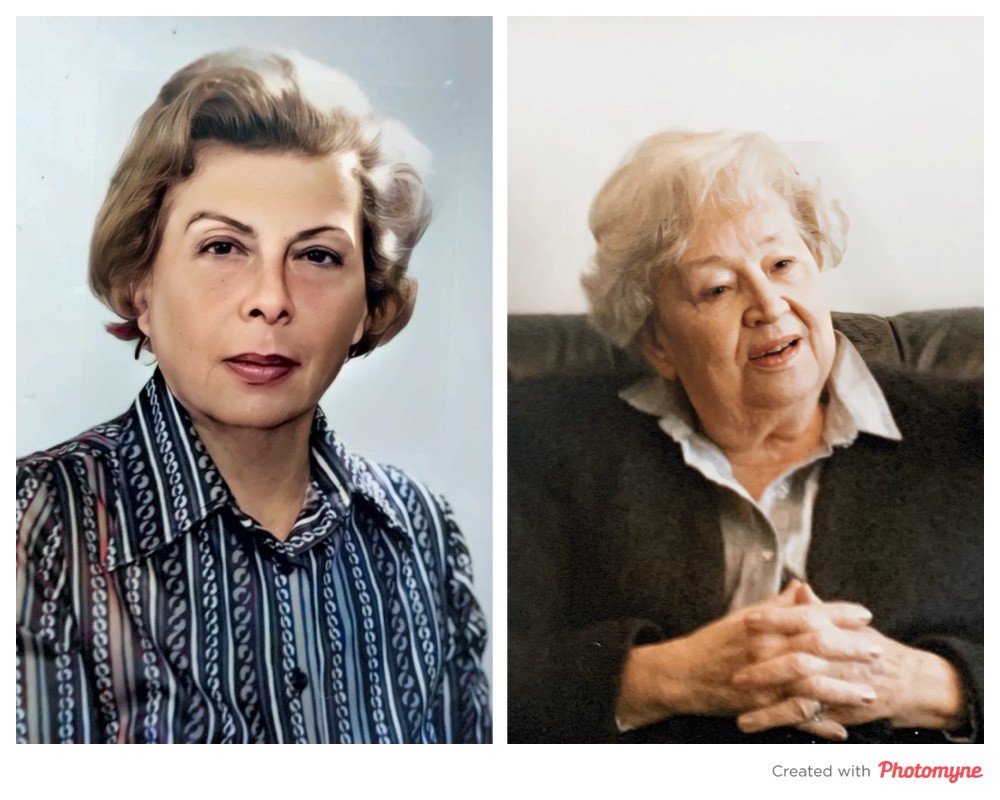 Mathew, content lead, admires his grandmother Sara. She was the strongest woman he’d ever known, who never took "no" for an answer. 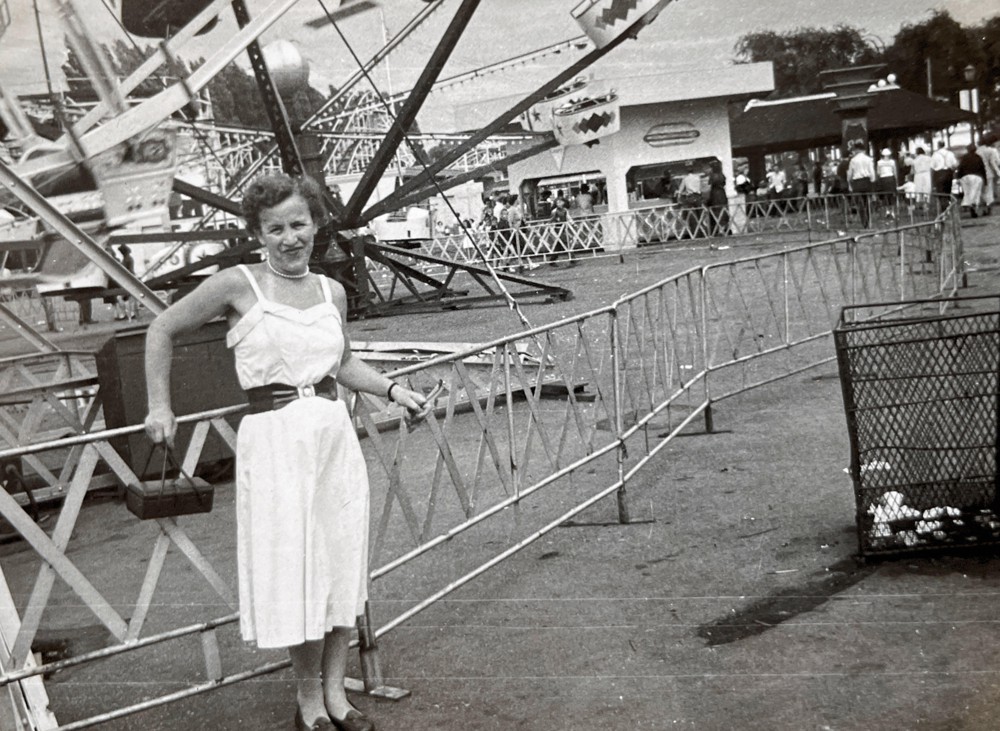 Hila, people operation manager, enjoys looking at this photo of her beautiful Grandma Martha with her twin daughters – Hila’s mother and aunt.

Daniel, backend expert, treasures this photo of his grandmother Barbara on her wedding day in Karlovy Vary, Czech Republic. 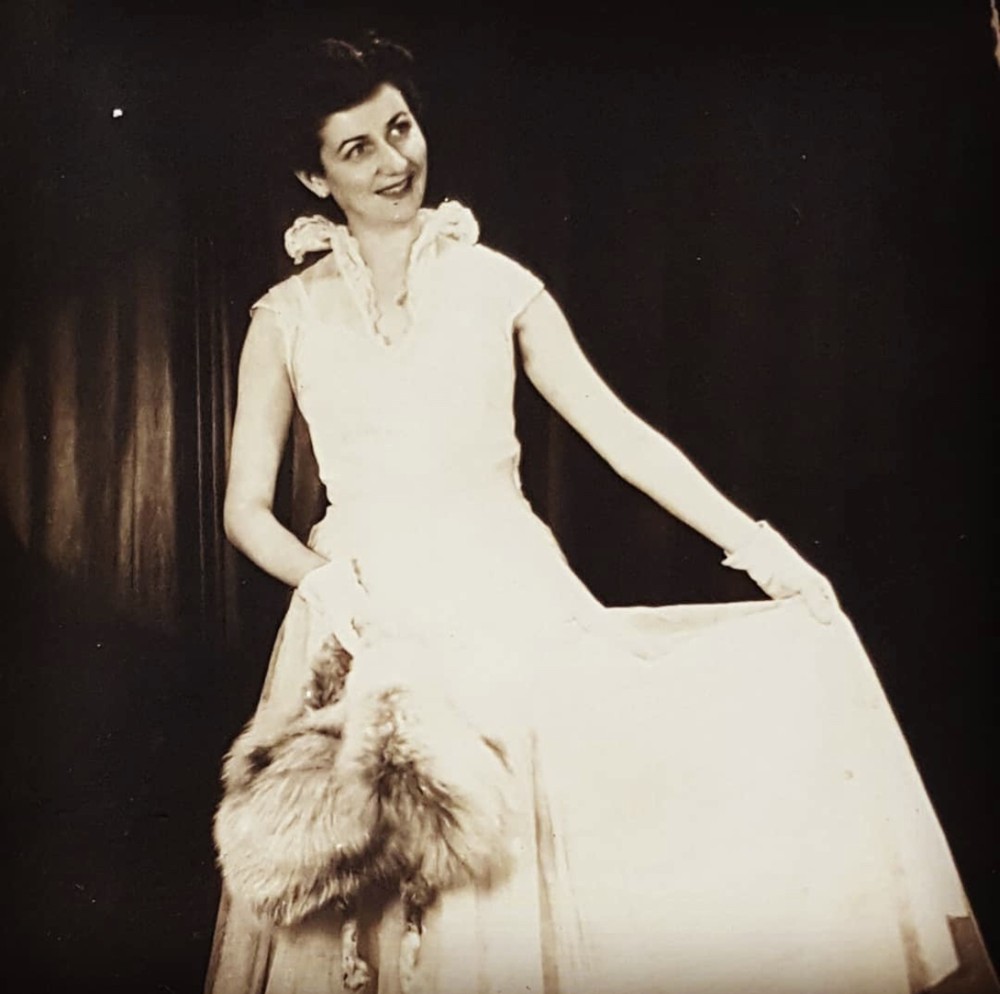 Noa A., software engineer, looks up to her grandmother Hadasa. She served as a police officer at the Tel Aviv police station and always achieved anything she set her mind to. 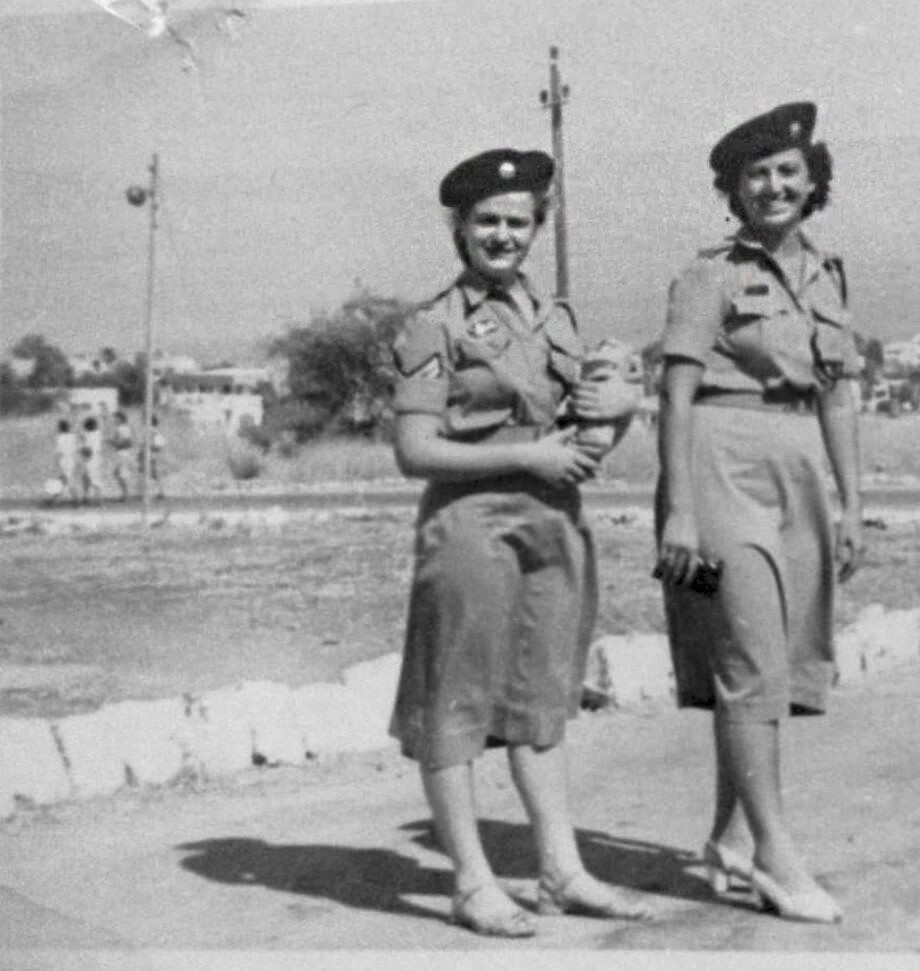 Nicole, customer success manager, is amused by the striking resemblance between her mother, Alla, and Nicole herself today. In this photo, Alla stands next to her mother, Sophia. 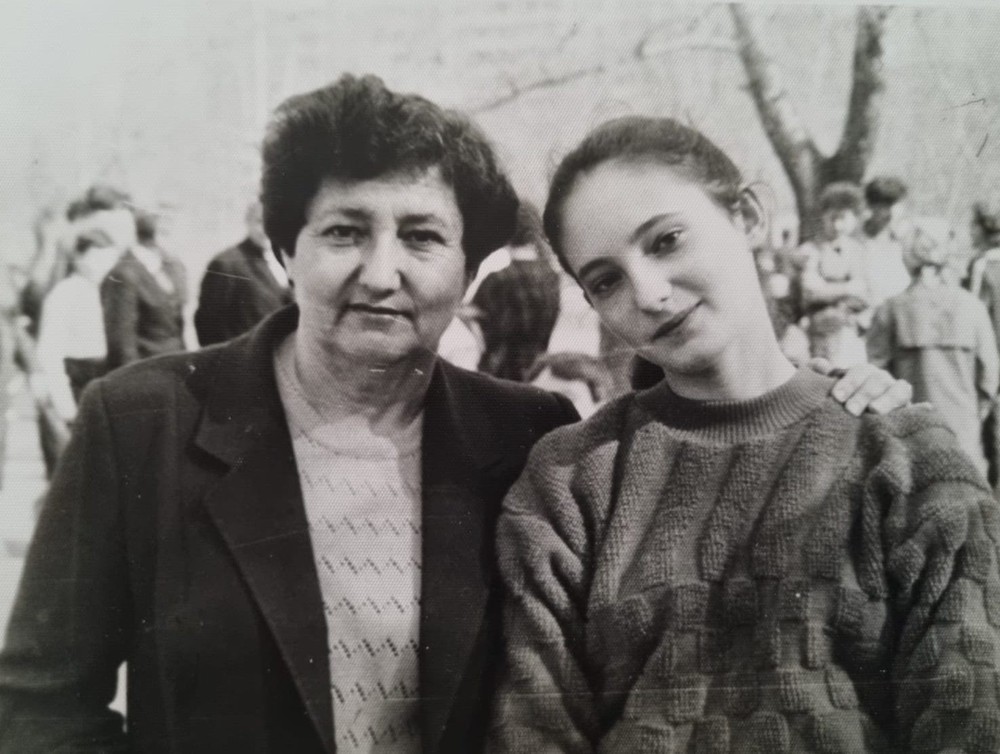 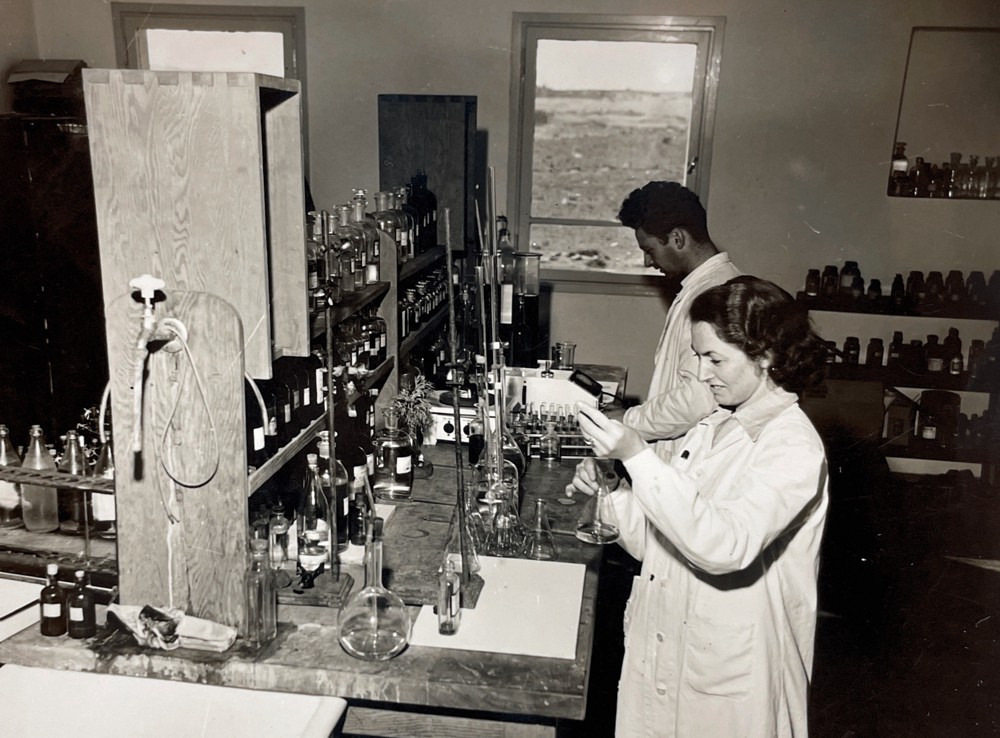