It's Slinky & In Cold Blood

Do you hear that? The past is calling out to you. Here's a little taste of what it has to offer. 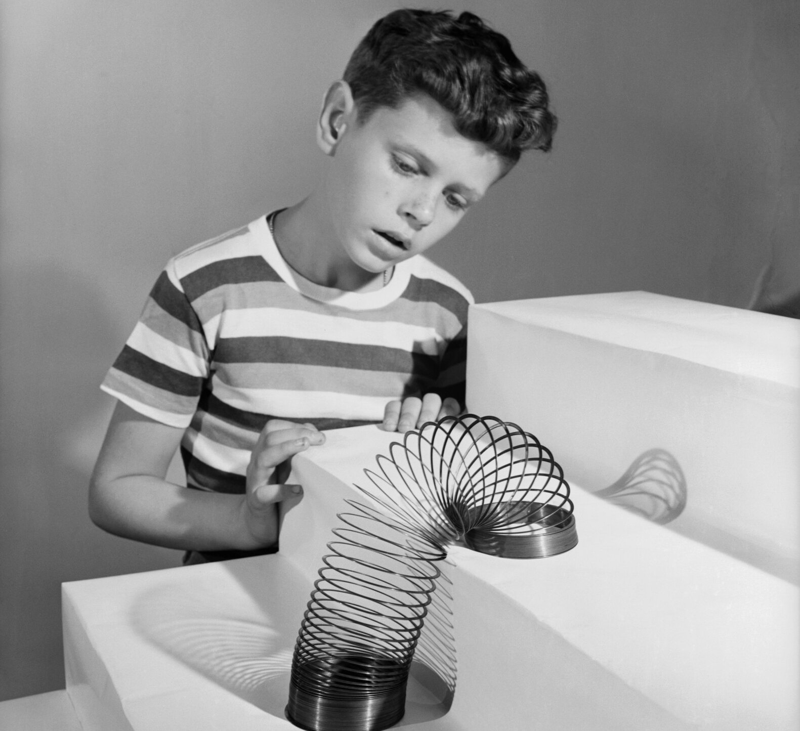 Invented by Richard James by accident, the Slinky has wowed children worldwide for seven decades. He knocked one off a shelf and watched in amazement as the magic unfolded. 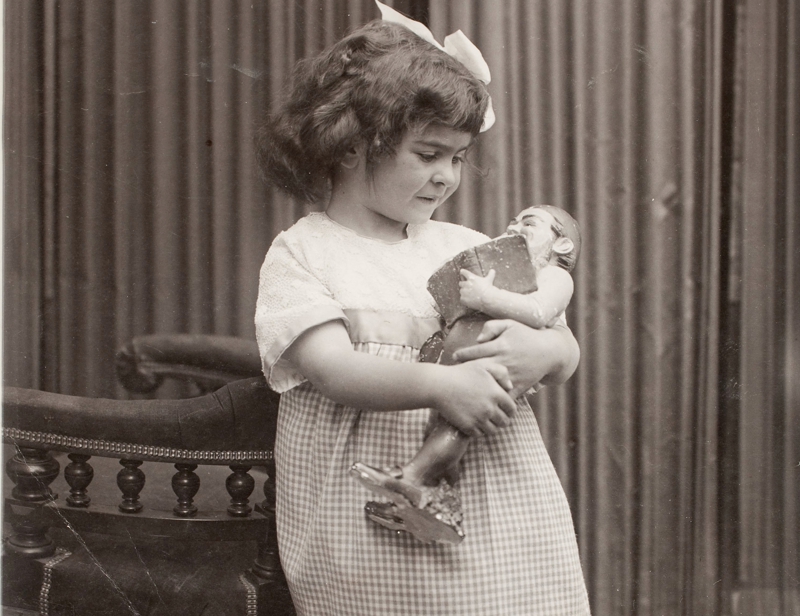 With a paintbrush in my hand, I often looked to the person I knew best for inspiration - myself. I’m from south of the border, but a feminist icon worldwide. 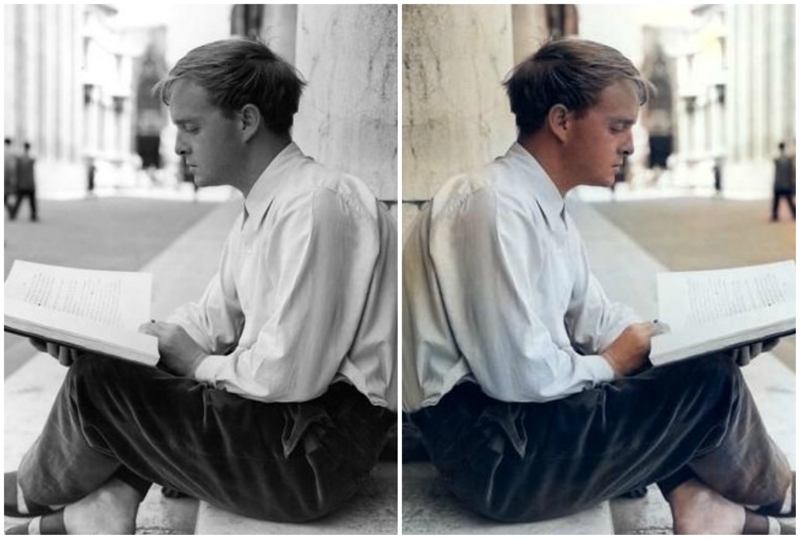 Truman Capote wrote some of those most heralded books of the 20th century and it made him a celebrity. Even celebrities need to take a moment for themselves, however.

The historical figure is... Frida Kahlo.
Have a good day and see you tomorrow :)