My Way & The Highway

Nostalgia doesn't take vacation for the holidays. Before the new year, let's cheers to the past. 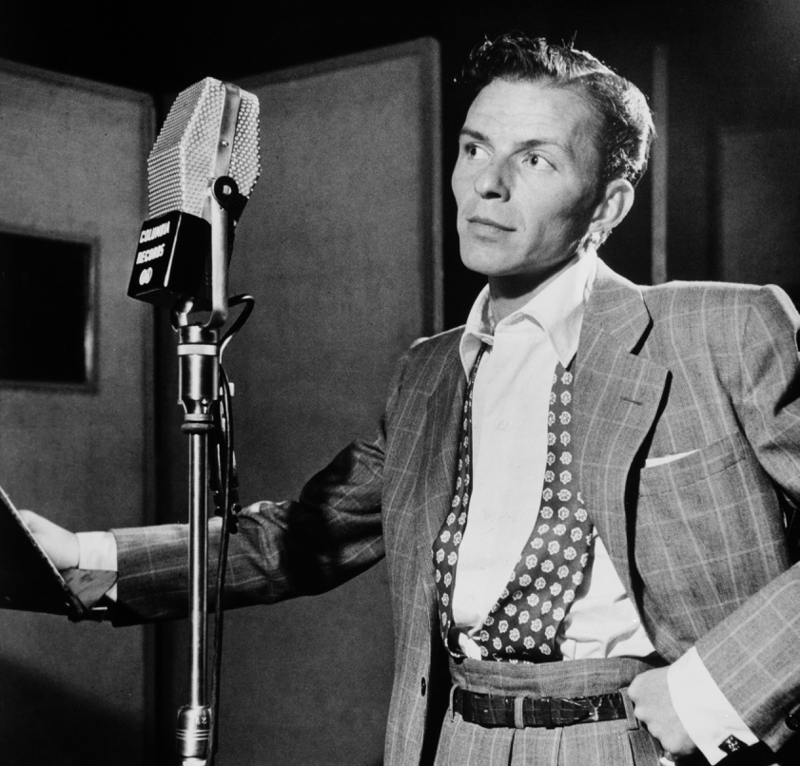 Ol' Blue Eyes does it again

In 1968, Frank Sinatra recorded "My Way" and instantly had a new signature song. However, according to Sinatra's daughter Tina, he felt the song was "self-serving and self-indulgent" (via BBC's Hardtalk). Regardless, it remains one his most beloved songs around the world.

Gas stations sure don't look like they used to. While this one conveniently sits on the side of the road, it takes a team effort to fill up the tank. 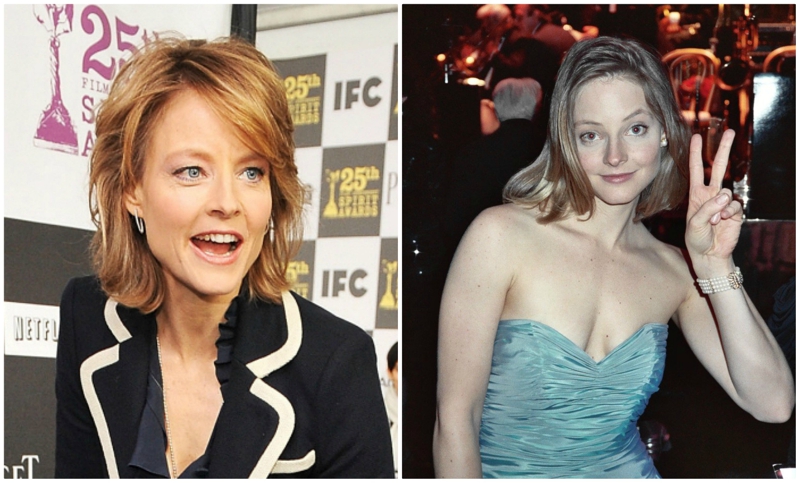 Jodie Foster was only 15 when she was nominated for her first Oscar. Now, she has won twice and has never looked back..