Need a breather from cold weather, politics, and New Years mania? Good. Because we've got our own mix ready for you... 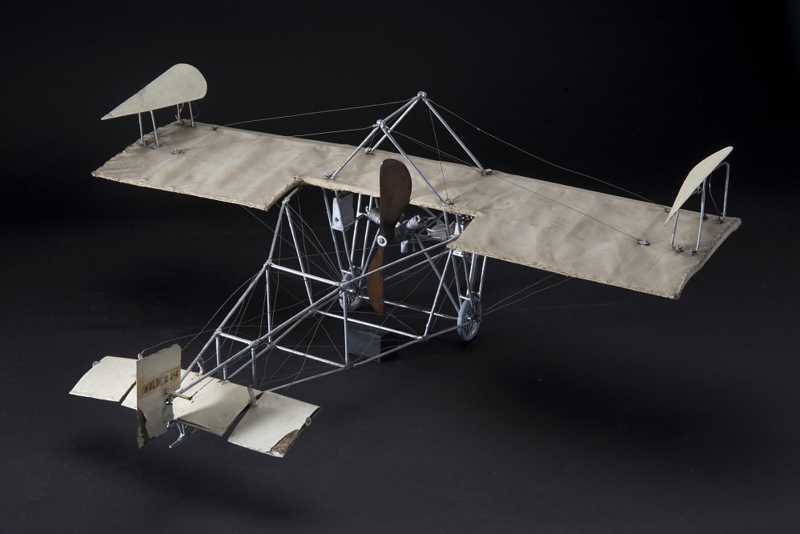 Did you know American dentist (yes, that's right) and aviator Henry Walden completed the first US-built monoplane manned flight (via nationalaviation.org)? Photo is of the Walden III model from the 'Early Flight' exhibition at the Smithsonian National Air and Space Museum 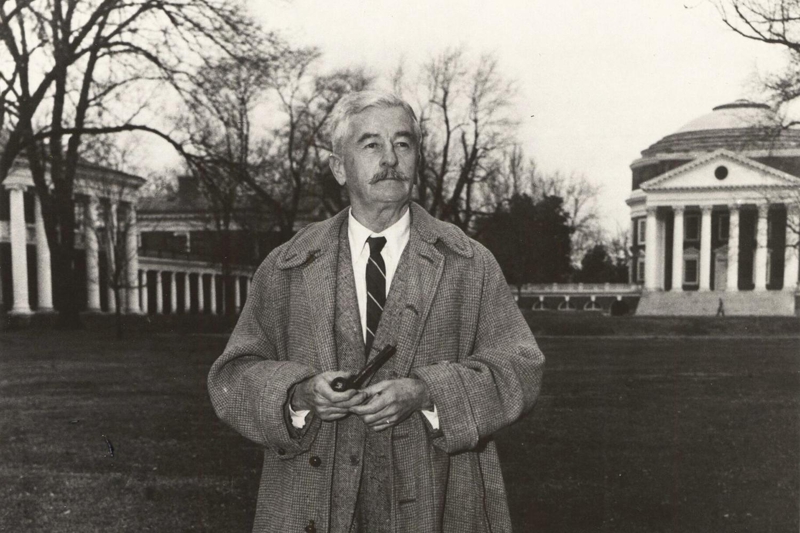 One of Mississippi’s finest sons, I wrote about what I knew best - the American South. In addition to my two Pulitzer Prizes for FIction, I’m still the only Nobel laureate from the Magnolia State. So, who am I? (scroll down for the answer).

B&W Colorization of the day 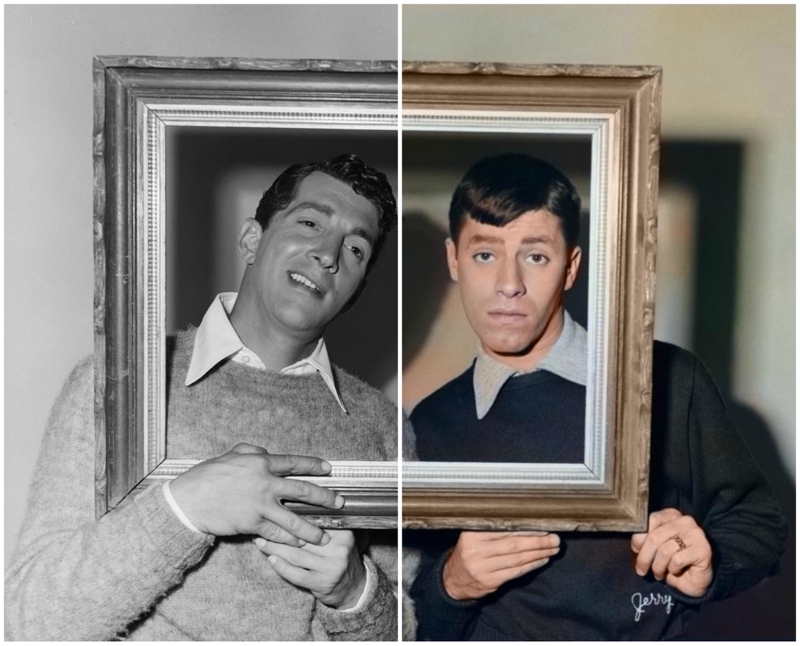 The man with no name

In the 50s, few duos reached the success of Dean Martin & Jerry Lewis. Fun fact - they were the highest-paid act in show biz in 1951 (via Wikipedia).

The historical figure is... William Faulkner.
Have a good day and see you tomorrow :)