Welcome to 2020! We've entered a new decade but won't forget the days behind us. Here's a taste. 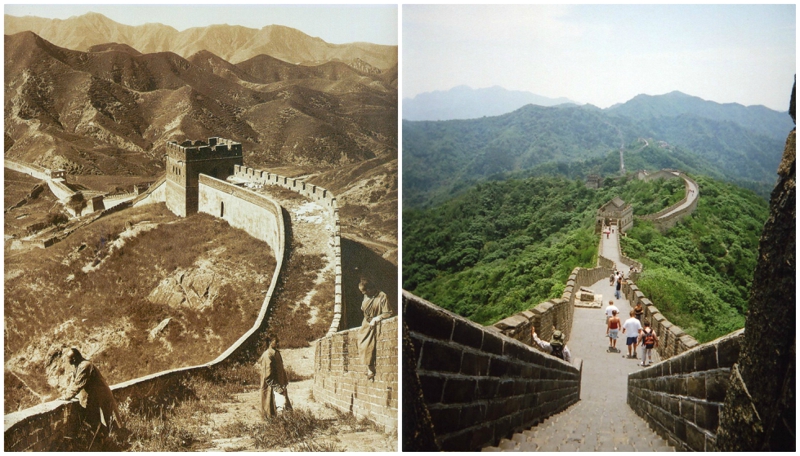 ourists from all over come to see the Great Wall of China. China’s various ruling dynasties constructed the famed wall, with the most well-known section built during the Ming dynasty (1368-1644). 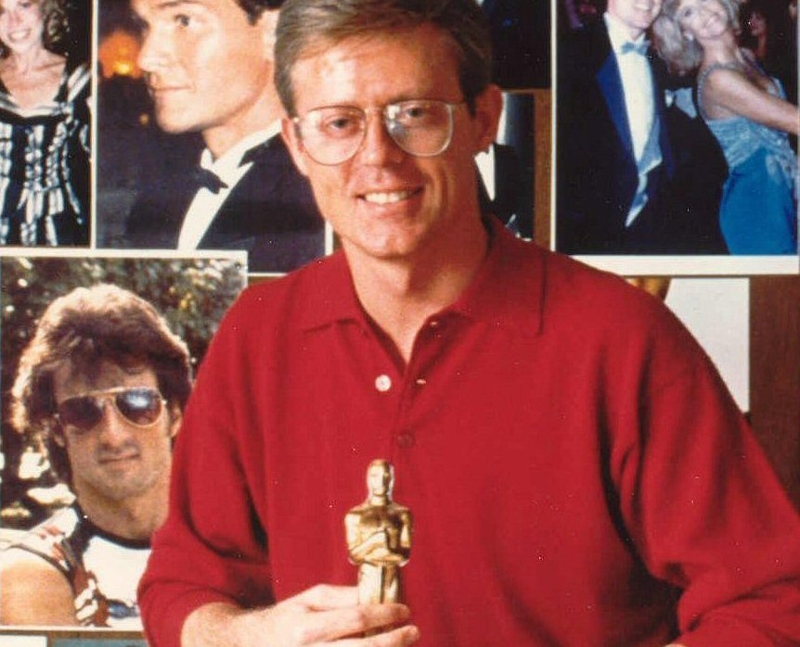 Alan Light has spent decades snapping photos of stars...and allows anyone to use them. He’s published his photos with a Creative Commons license so they are free to use.

B&W Colorization of the day 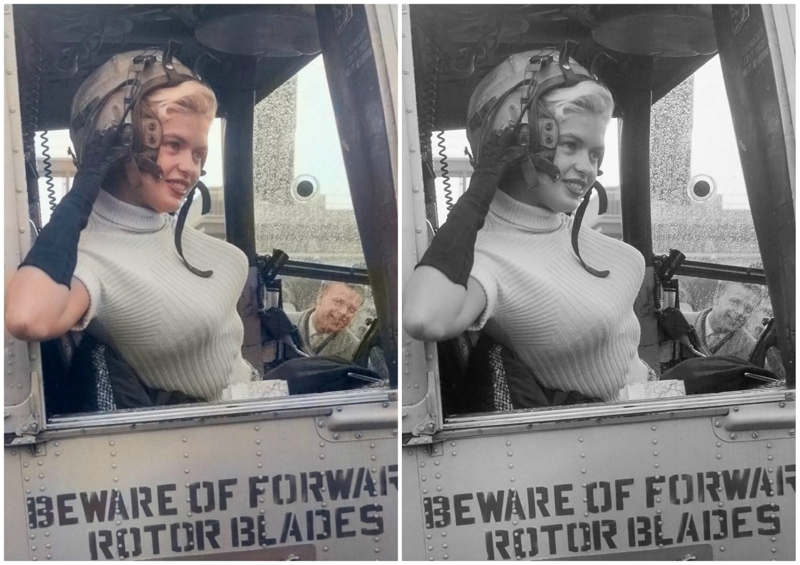 While most know Jayne Mansfield as one of the first Playboy Playmates, few realize that she was more than her looks. Mansfield was a Golden Globe winner, classically trained pianist and violinist, mother of 5 (including actress Mariska Hargitay), and reportedly had an IQ over 160.