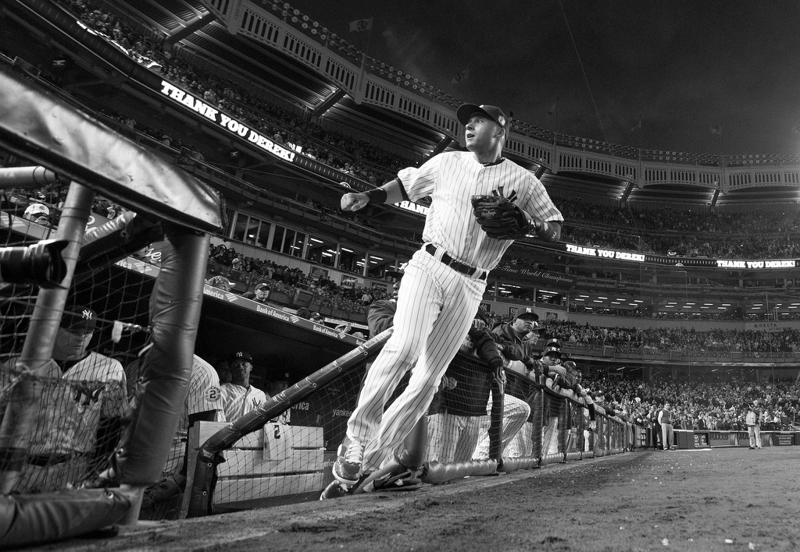 A decade in sports photos

2020 has already kicked off, but the last 10 years were beyond exciting. ESPN took a look at the defining sports images of the decade. 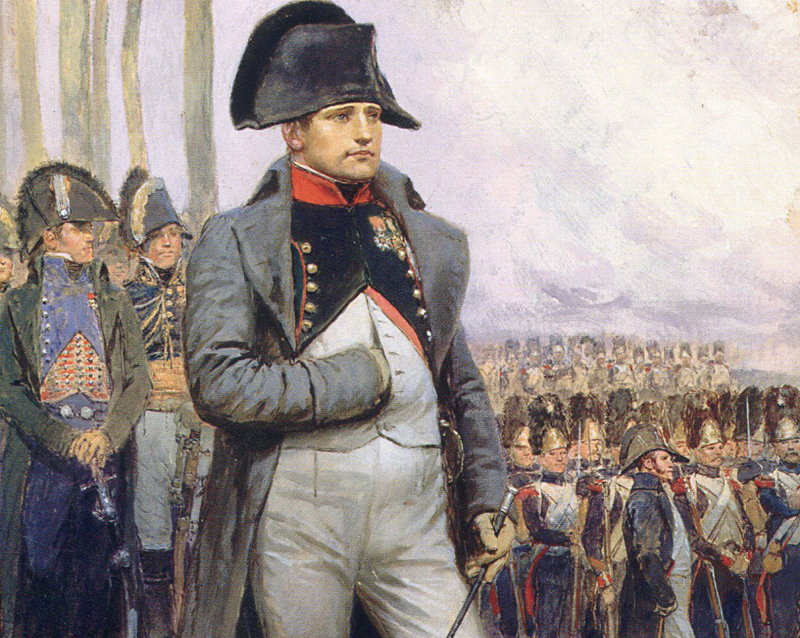 Born in the early 19th century on a Mediterranean island, my adult years were spent as a prominent European statesman and military leader. I was an emperor of one country, and a king of yet another.

During World War II, women became a crucial piece of the efforts away from the frontlines. These women are working diligently to assemble a section of the fuselage for a B-17 bomber.

Napoléon Bonaparte is today's historical figure.
Have a good day and see you tomorrow :)