Can't remember what life was like in the past? That's okay. Your nostalgia is just taking a nap. Here's exactly what you need to wake up that beautiful beast. 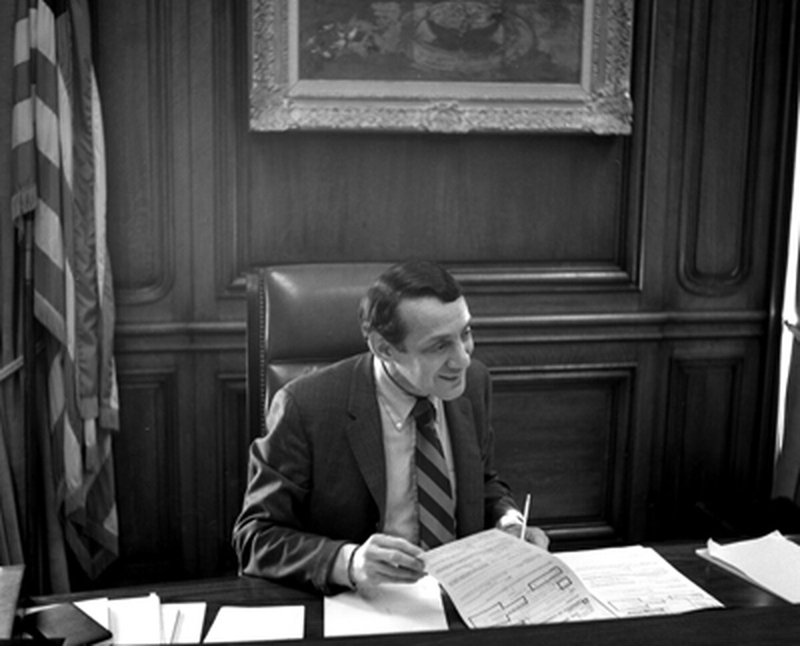 It took a couple of attempts, but Harvey Milk became the first openly gay elected official in California on this day in 1978. He served nearly 11 months on the San Francisco Board of Supervisors until his tragic assassination. 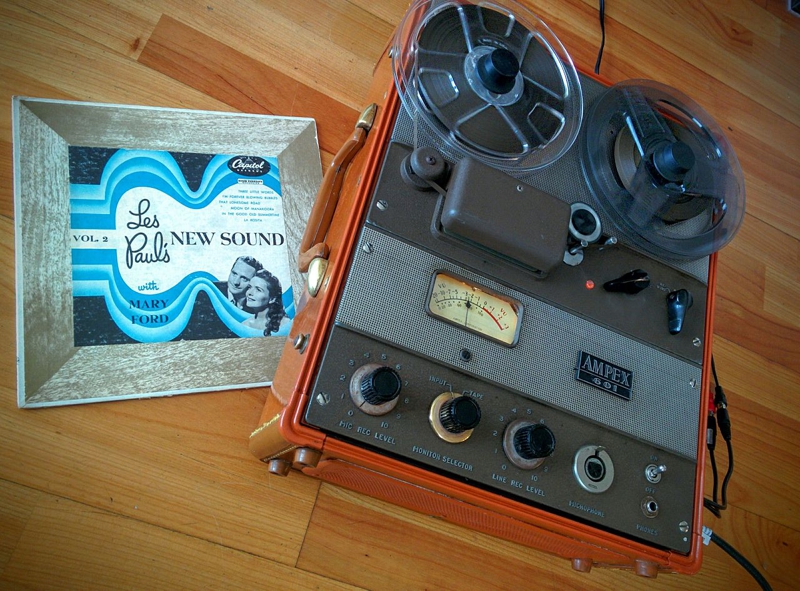 When's the last time you saw an analog tape recorder like this? Lugging around an iPhone to record and listen to music isn't so bad when you consider this 26 lb. unit. 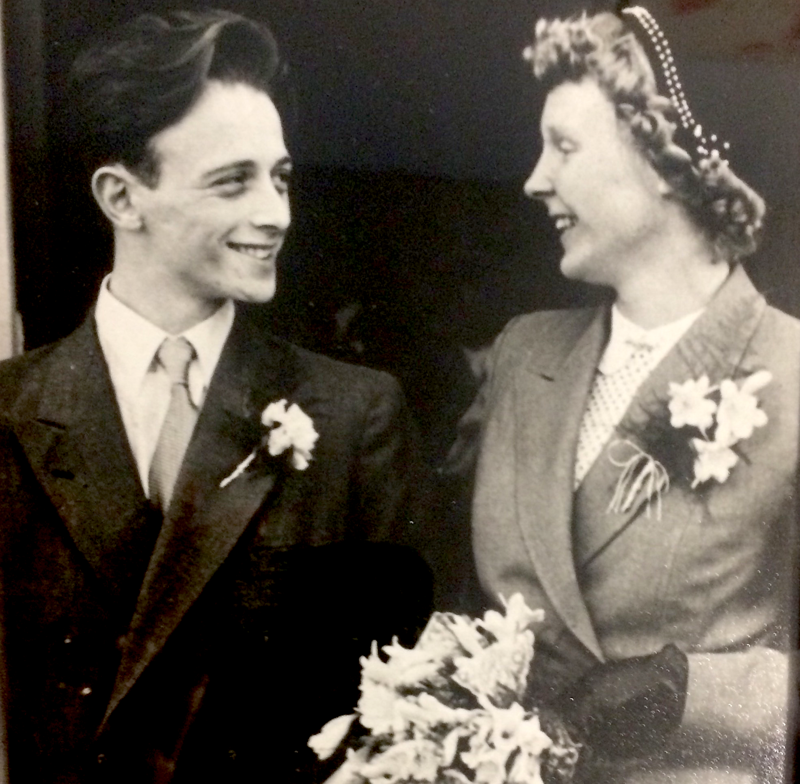 Karen Neuburger J'bari shared this photo of her parents on their wedding day in 1952. Her father claims it was love at first sight, while it took a bit longer for her mom. Nearly 70 years later, they still look at each other the same way.