When the morning hits, don't let it knock you down. Wash your coffee down with a daily dose of nostalgia to get yourself going. 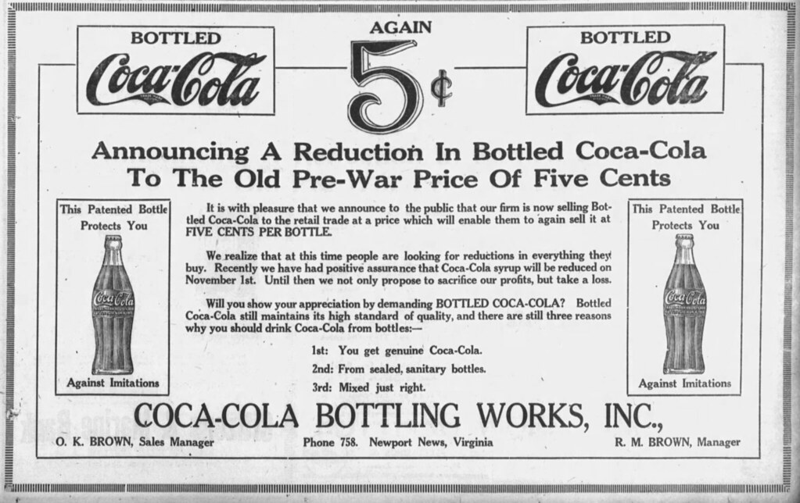 Have a Coke and a smile

How can you not smile at the thought of five-cent Coke? This ad from the August 11 edition of The Daily Press is excited to announce the lowered price of Coke to pre-World War I prices! It was published in 1921. 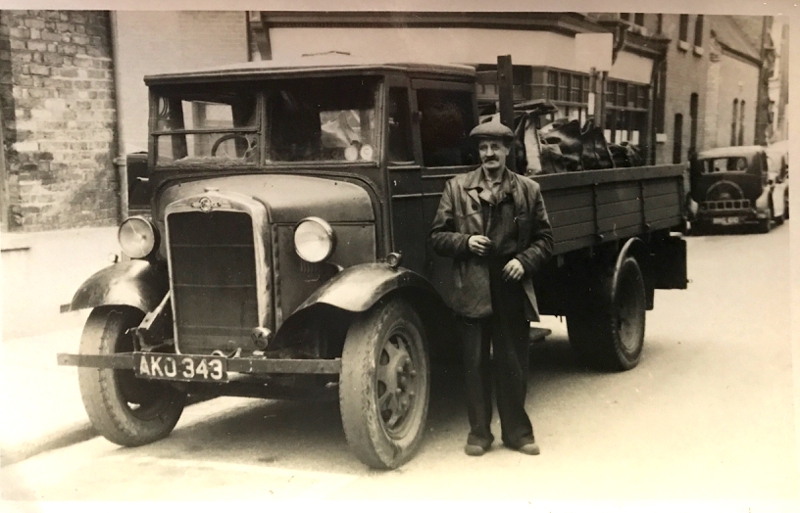 "This is my grandfather in Chatham. I’m not sure of the year but I believe it to be around 1945. He was a coal merchant and this was a picture of his first lorry. Before this, he had a horse and cart to deliver his coal." 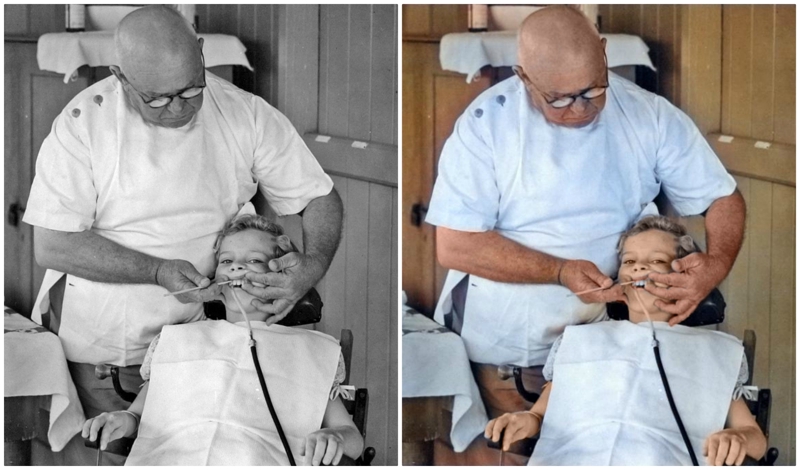 A sparkling white smile doesn't just happen by accident. Were you afraid of the dentist as a kid, or were you as calm as this boy?