William Faulkner once wrote, "The past is never dead. It's not even past." Here's to keeping it alive. 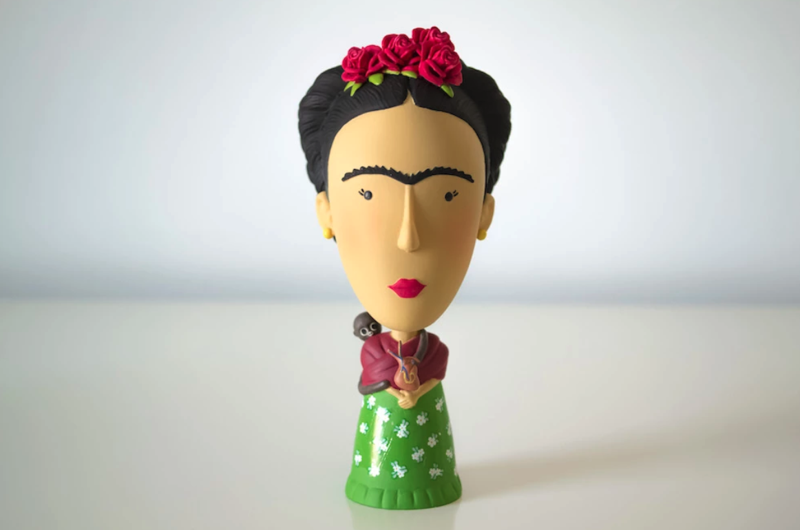 Vintage can be oh-so cute!

We absolutely love this Frida Kahlo Action Figure. What a better way to celebrate the early 20th century Mexican painter? 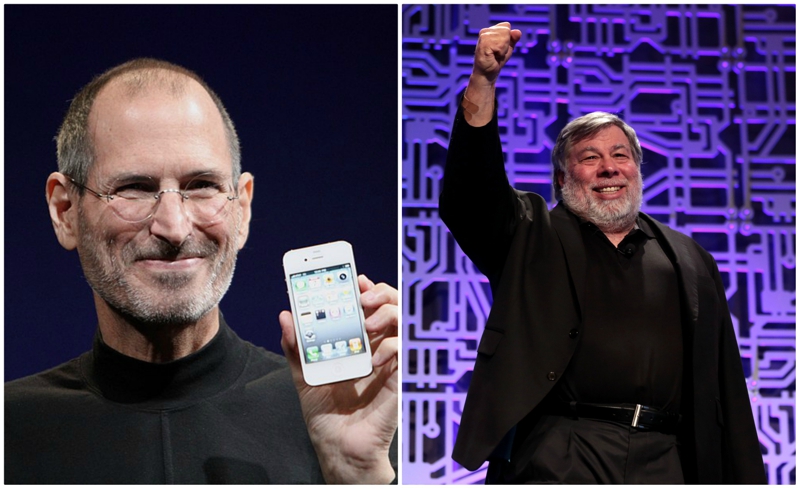 An Apple a day

On this day in 1977, Steve Jobs and Steve Wozniak officially incorporated Apple Computers, Inc. Decades later, Apple is one the most valuable companies on the planet. 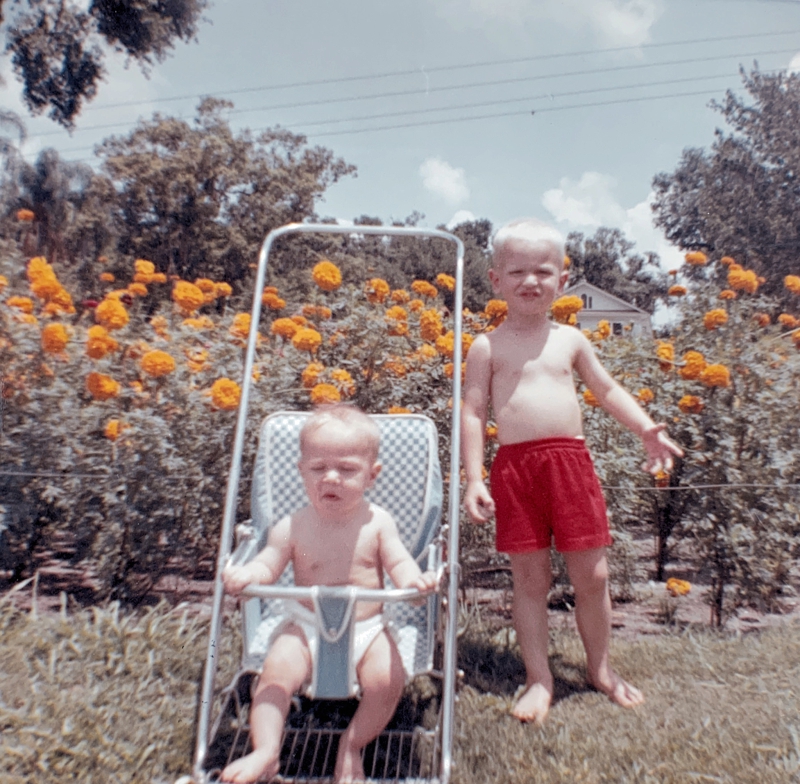 Smiling into the sunlight

"This photo is of me and my brother Ralph taken over 55 years ago at my grandparents’ farm. We spent a lot of time there. We would go there often on Sundays for 'dinner', which was a big meal after church."