There's no reason to daydream of the past this morning. It's right here in front of your face. 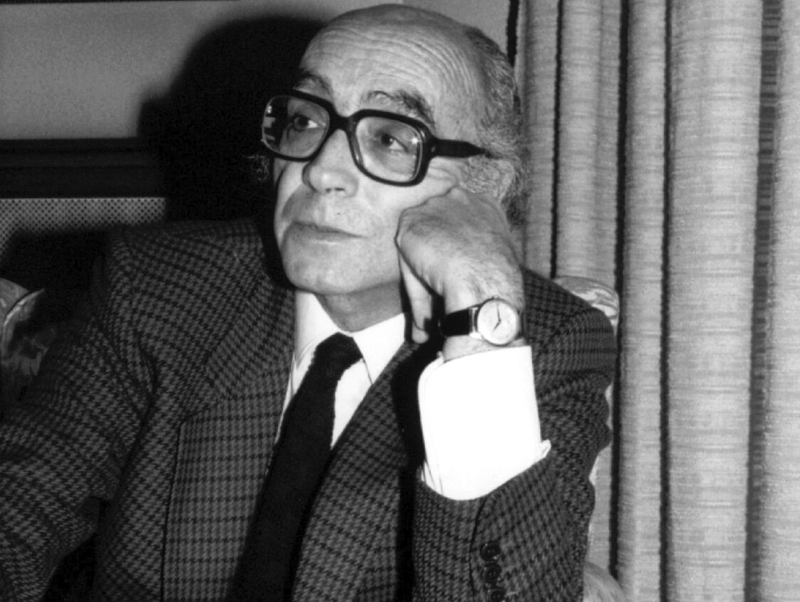 While I wrote my first book in 1947, I did not receive widespread recognition until 1982. Born in a small village in Portugal, I went into exile on a Spanish island after one of my works was removed from the shortlist for an award for its religious content. They liked me in Sweden, though. I won the Nobel Prize for Literature in 1998. 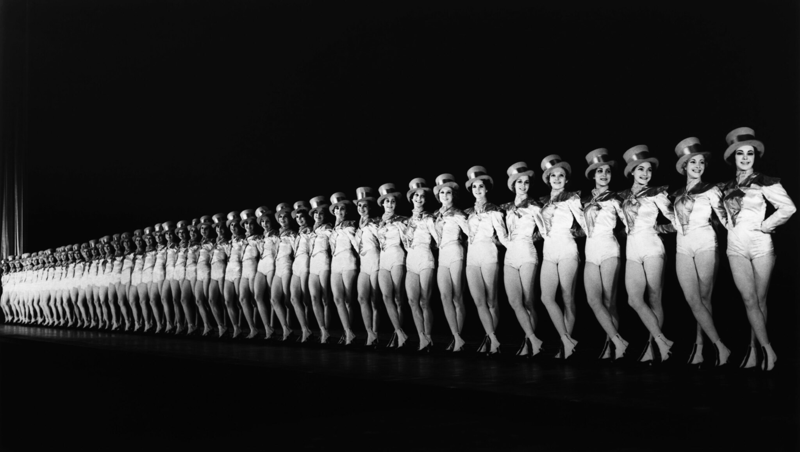 The holidays would feel a bit empty without the Rockettes. Founded in 1925, the Rockettes established their home at Radio City Music Hall in 1932. Decades later, they are still a can't-miss show for New York City visitors. 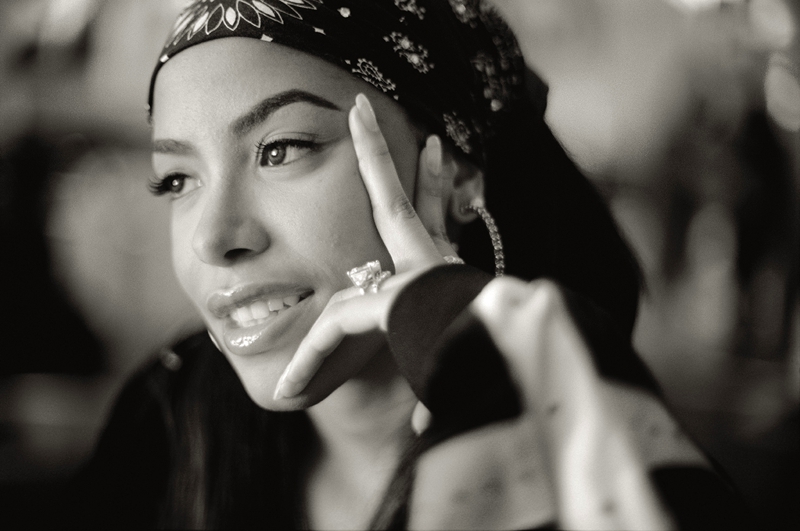 R&B singer Aaliyah would have turned 41 today. Her first album, Age Ain't Nothing but a Number, sold over 3 million copies. Incredibly, it all happened before she turned 16. Tragically, she perished in a plane crash in 2001 at only 22-years-old.

Writer Jose Saramago is today's historical figure
Have a good day and see you tomorrow :)