A Birthday Bash of Famous Faces

We might as well call January 17 "Legends Day." The following celebrities all celebrate their birthday today, so let's join in on the festivities. 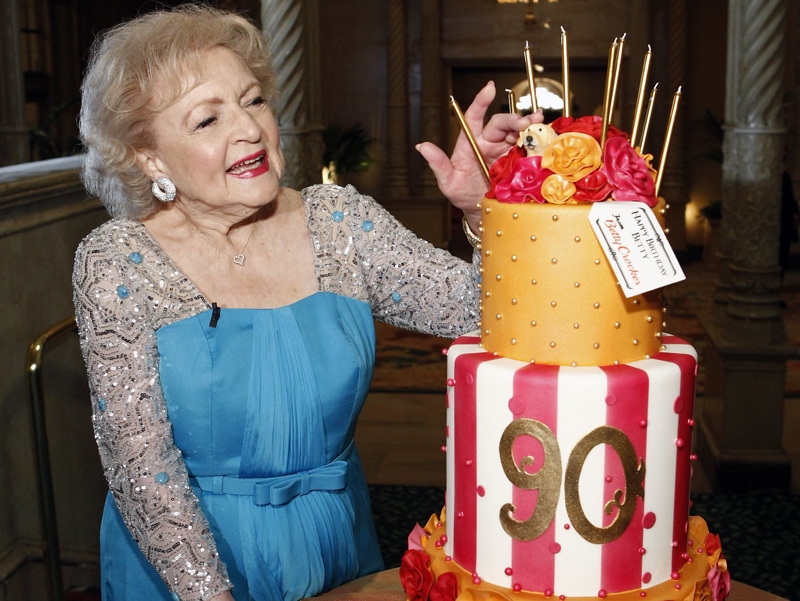 On this date in 2012, Betty White celebrated her 90th birthday. The last living Golden Girl did so in style with dozens of comedians and entertainers in attendance for the televised event.
Happy 98th birthday, Betty! 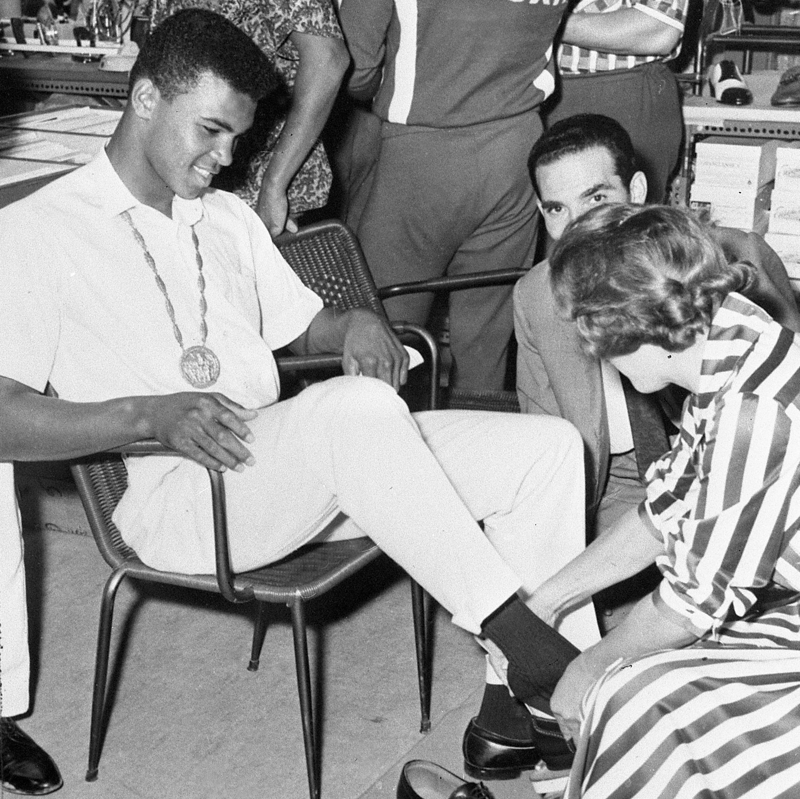 Nothing like new shoes to celebrate your birthday (or a gold medal at the 1960 Olympics). A young Muhammad Ali tries on a pair after the dominant performance that sparked his rise to fame. 'The Greatest' would have turned 78 today. 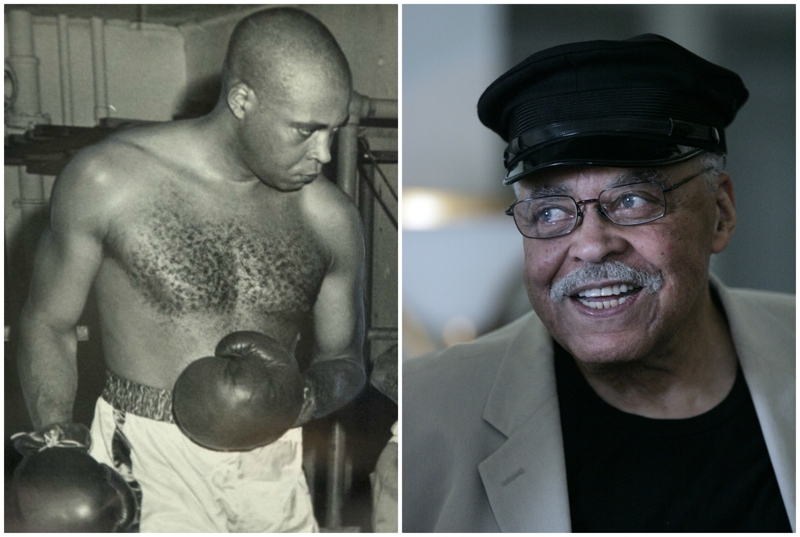 Has there ever been a voice like that of James Earl Jones? From voice acting to live acting, his basso profondo is notable (as is his acting) in every one of his projects. Happy 89th birthday to the man behind the voice.