We all have a photographic memory...as long as we have a camera to take the photos. Here's what the past has in store for you today. 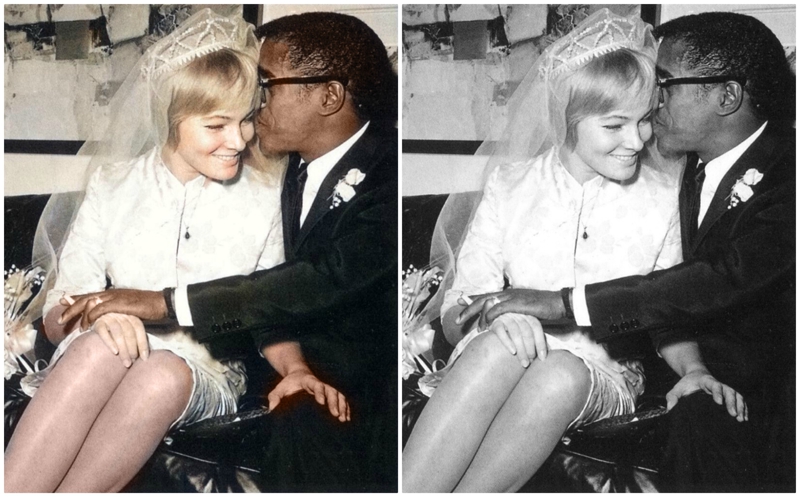 Entertainer Sammy Davis Jr. didn't care what his famous friends said - he wanted to marry actress, May Britt. At the time in 1960, interracial marriage was against the law in 31 states. Rumor has it that John and Robert Kennedy warned him against having the wedding before the 1960 Presidential election. The couple had three children before their divorce in 1968. 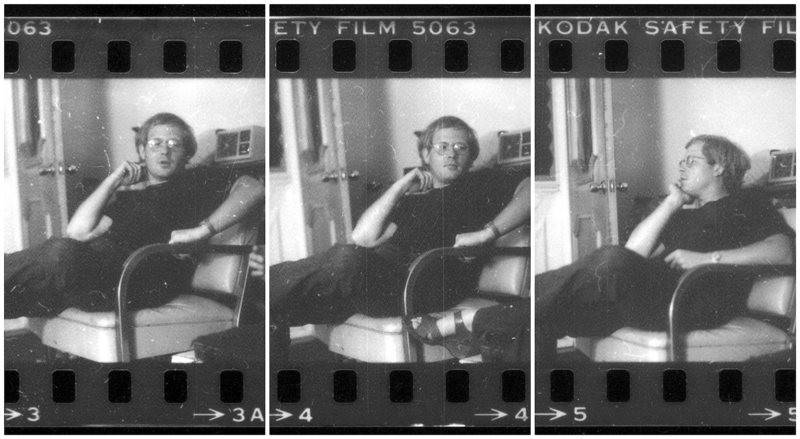 Before all of our home movies were recorded on a smartphone, we actually needed film to capture our precious moments. Sometimes, however, the moments we recorded were life's simplest. When each frame is separated, we can actually see our minds' in action, like this man mid-thought. 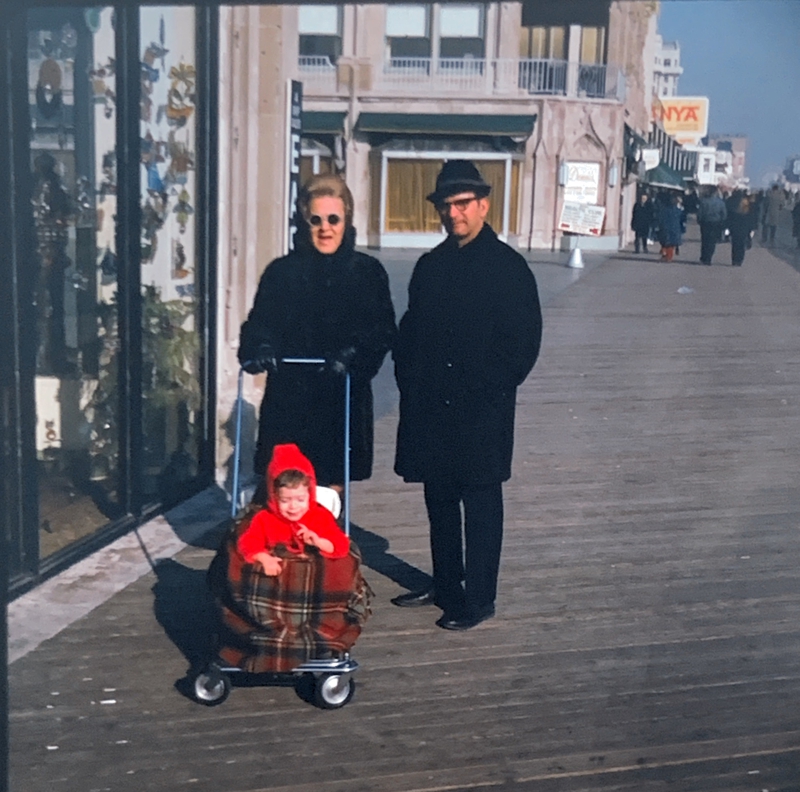 Meet me tonight in Atlantic City

"This is me in 1969 with my grandparents walking on the boardwalk in Atlantic City lounging in my super safe stroller. Believe it or not, this is a slide photo!"