Fly away into the past and set your mind free of the present. 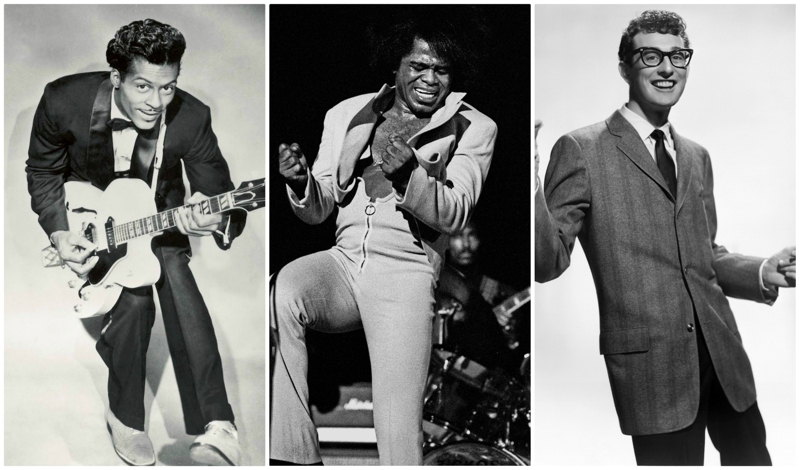 After decades of mind-blowing guitar riffs and emotion-stirring vocals, the Rock 'N' Roll Hall of Fame inducted its first class of musicians in 1986. Elvis Presley, James Brown, Ray Charles, Fats Domino, The Everly Brothers, Buddy Holly, Jerry Lee Lewis, and Chuck Berry rounded out the first class of performers setting the stage for the yearly event. Interestingly enough, the museum itself would not open for nearly 10 years. 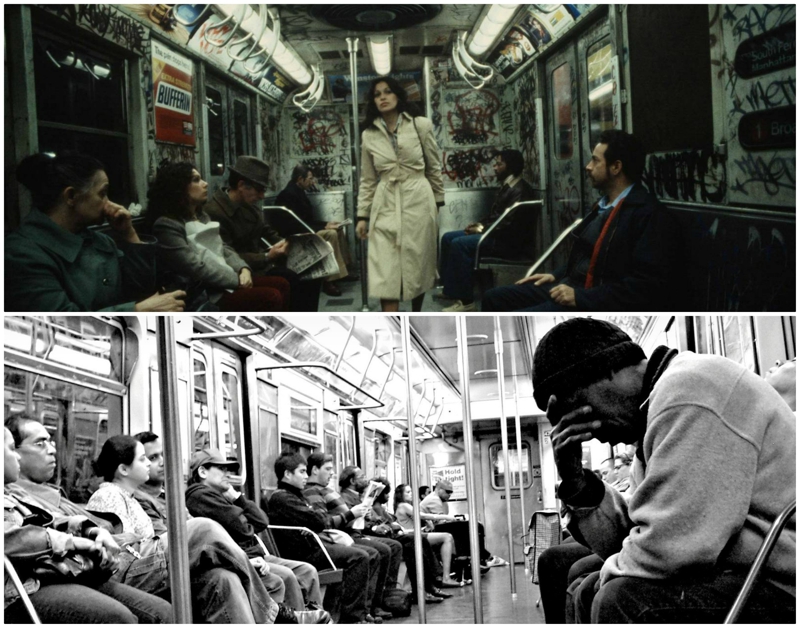 Getting around New York City in the 80s was nothing like it is today. Trains were littered with graffiti, creating a not-so-welcoming aesthetic. However, thanks to the Clean Train Movement, by 1989, all graffiti-covered subway cars were out of service. 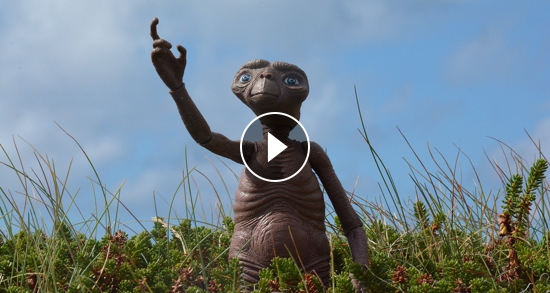 The holidays have come and gone, but did you catch Xfinity's incredible reunion between Elliot and E.T.? We simply can't stop watching it. The 80s nostalgia is out of control.