Look ahead and the weekend is so close you can touch it. Now look back as the past has already touched your soul. 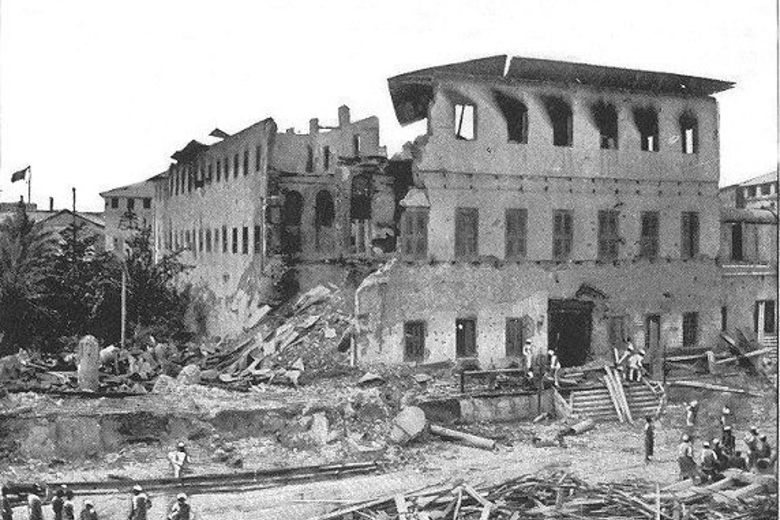 In 1896, a war broke out between a world giant and an African sultanate. However, if you blinked, you might have missed the whole conflict. The entire thing was over in 38 minutes. What is the name of the war? 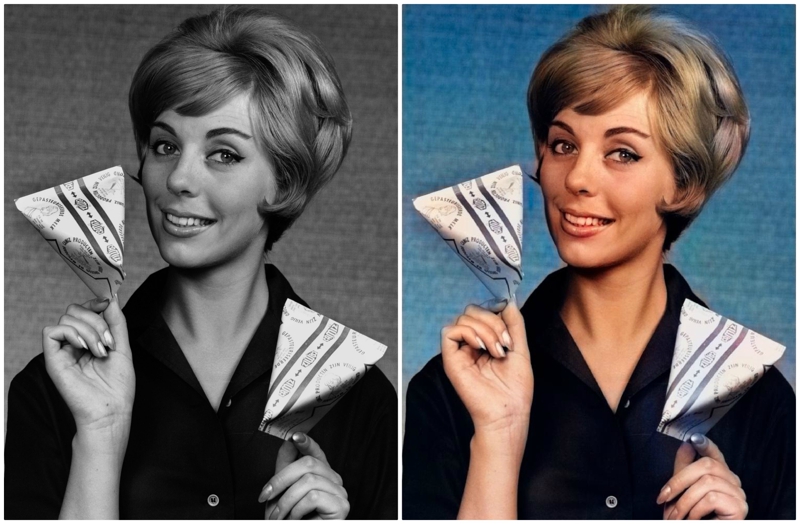 Swedish grocery stores were flooded with tetrahedron-shaped milk cartons thanks to Tetra Pak. The company took its name from the packaging shape of its signature products. While the company started as a six-person family operation, it is now the largest food packaging company in the world. 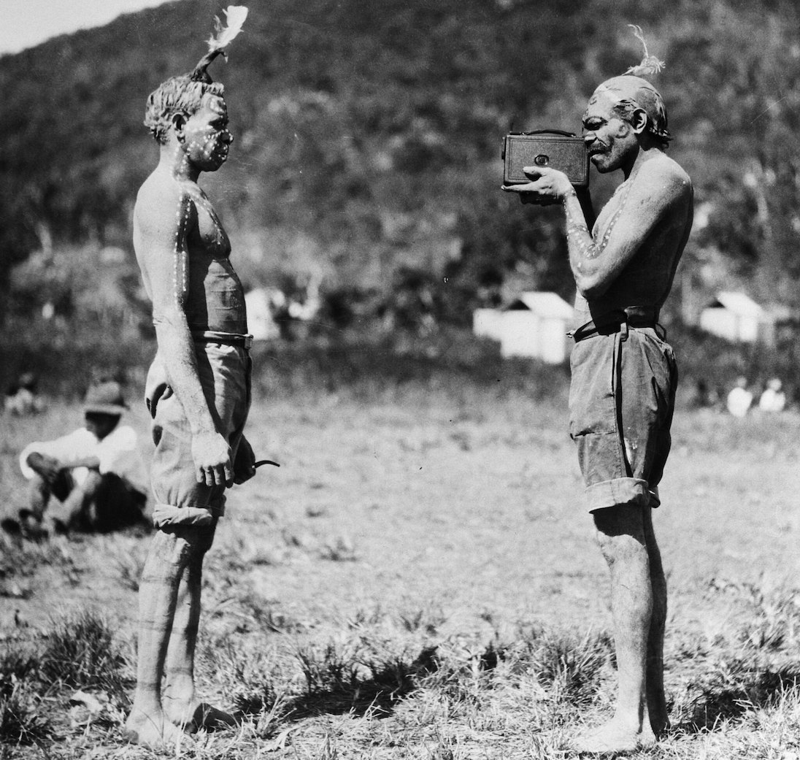 Fun fact: there are more than 400 distinct Aboriginal Australian peoples. They comprise around 3% of Australia's population. Here, a man uses an old camera to capture a photo of his mate.

The trivia answer is the Anglo-Zanzibar War
Have a good day and see you Monday :)