A case of the Mondays can be contagious. A spoonful of nostalgia is sure to stop an outbreak.

Vintage item of the day 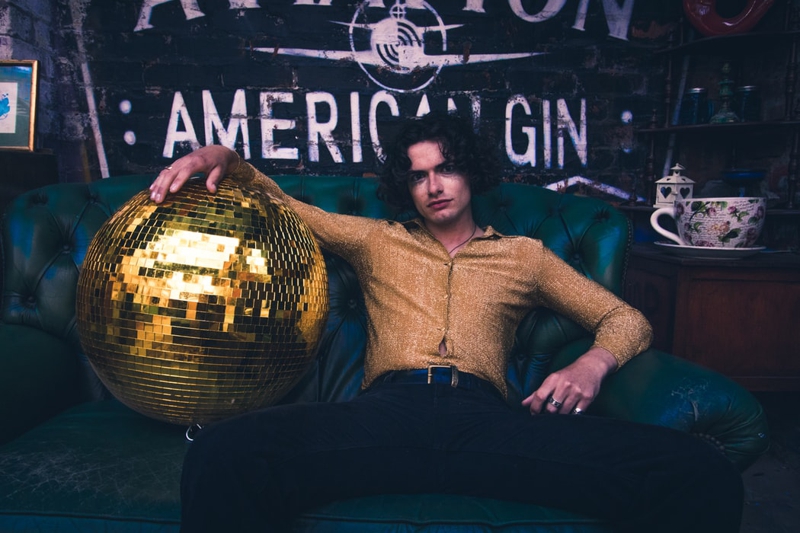 In the 70s, when you saw one of these incredibly reflective spheres hanging and spinning from the ceiling, you know that you were lookin' for some hot stuff (baby) that evening. Disco balls still twinkle in various clubs, bars, and dancehalls today but they will always be synonymous with the disco era. 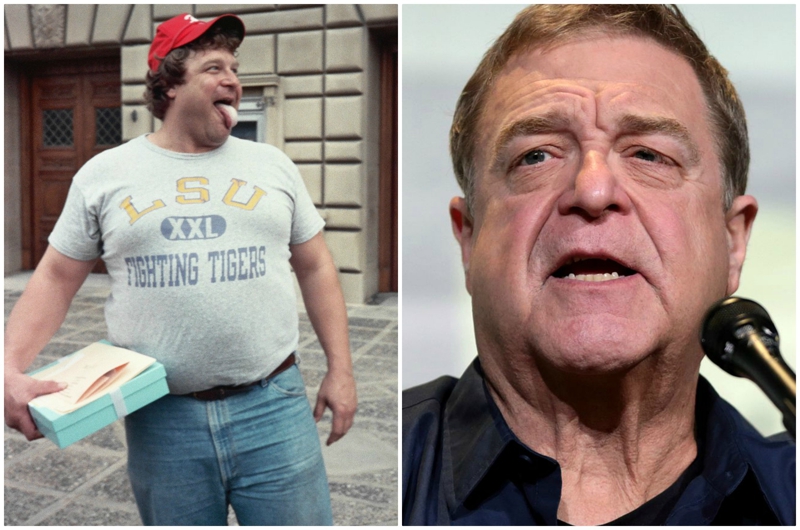 By 1989, John Goodman had secured his spot in pop culture lore. As Dan Conner on Roseanne, households had their first real look at him, years before he won an Emmy and a decade before arguably his most famous role as Walter Sobchak in The Big Lebowski. No matter the role, seeing Goodman is always a treat. 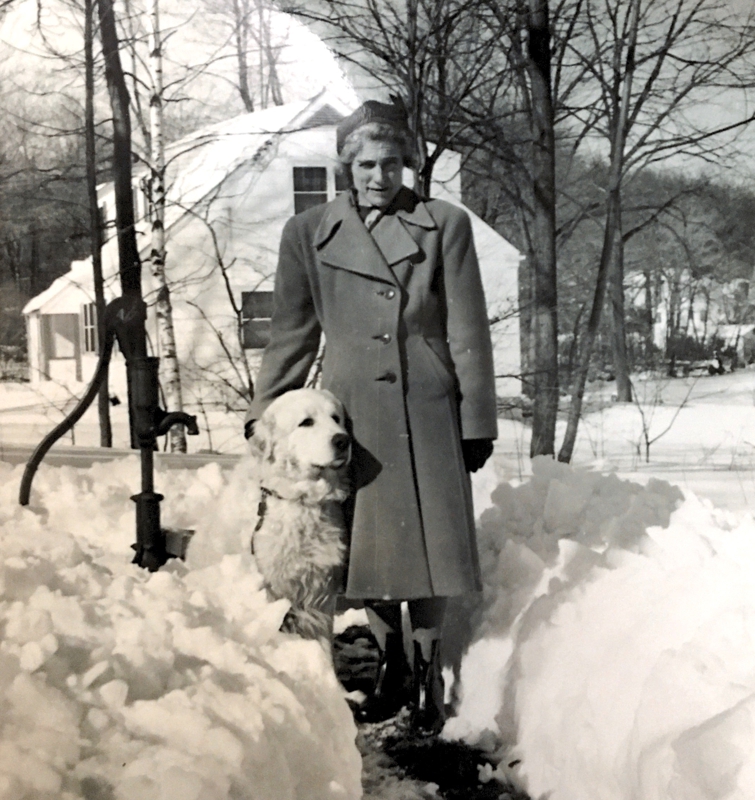 "In 2018 I took a DNA test from Ancestory.com and, through this, found three first cousins. I went to the east coast on business and visited my new-found cousins and got this picture of my Great Aunt Helen Heerlin with her dog Perry at their home in Putnam Valley, New York. My Uncle Charles, her husband, took the picture. I corresponded with my aunt in the 1960s and never got to meet her so it was very rewarding to see this picture. I got this and over 100 other pictures of family members from my mother's family."