Don't be afraid of time moving forward. Your past is only getting stronger. 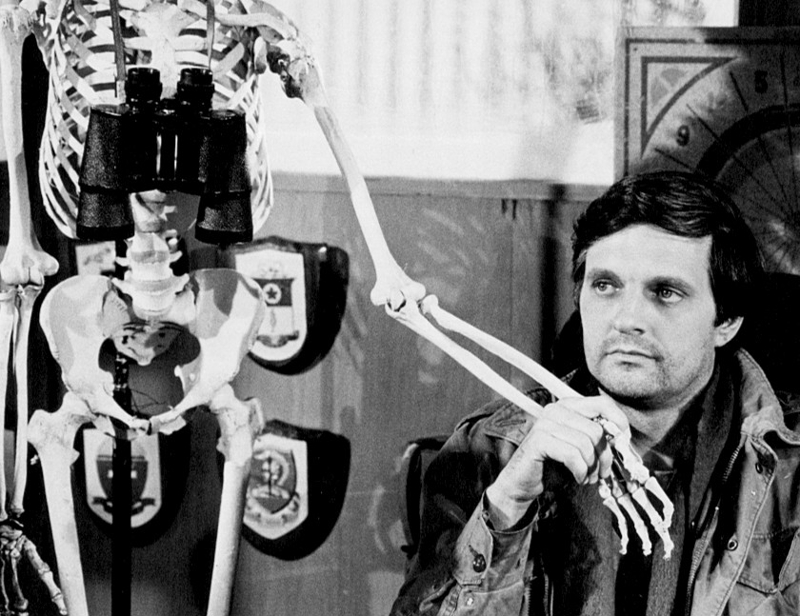 Happy 84th birthday to acting icon Alan Alda. While he's been acting since the 50s, he will always be known as Hawkeye in MASH. Alda won 5 Emmys for the role and directed 32 episodes of the show, including the finale - still the most-watched television episode ever. 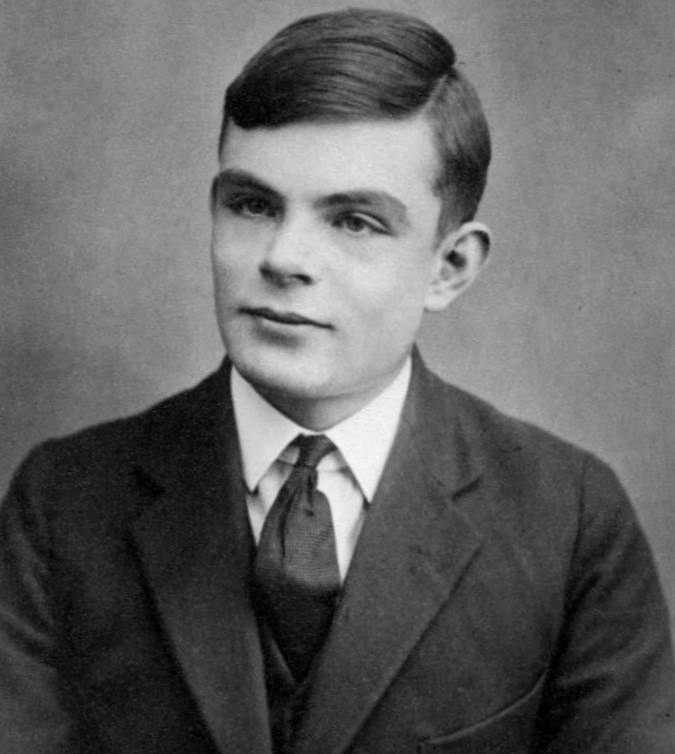 While I didn't know it at the time of this photo, I helped the Allies beat the Nazis in the Battle of the Atlantic with my incredible skill as a code cracker. It's difficult to assess precisely how many lives I saved, but it is estimated that my research shaved two years off the war and saved around 14 million lives. Thanks to Benedict Cumberbatch, you might know my name from the 2014 film, The Imitation Game. 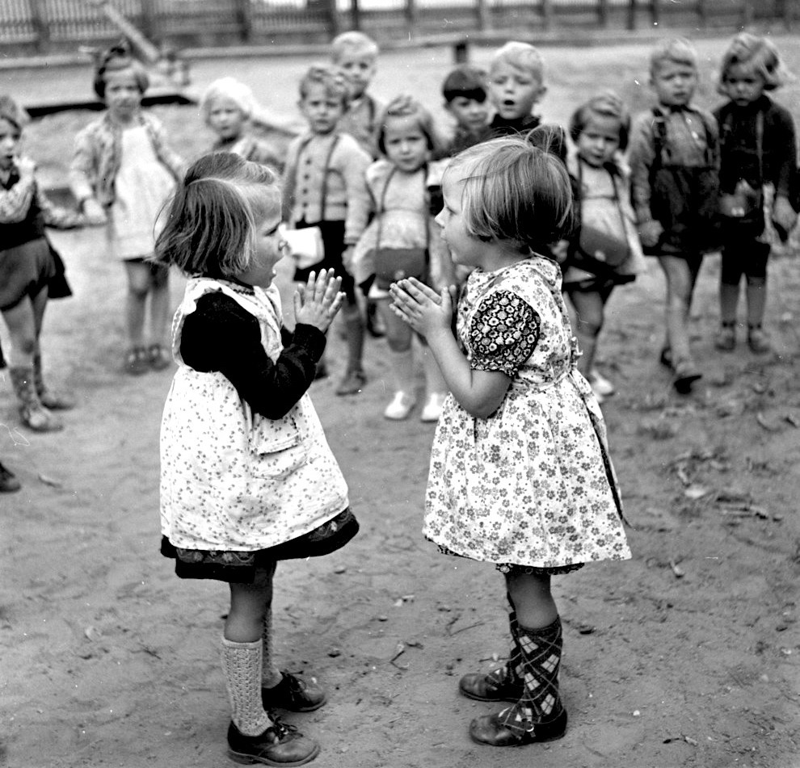 Clap your hands everybody, and everybody just clap your hands 👏. What was your childhood hand-clapping game? Miss Mary Mack? Patty Cake? Concentration 64? These two had quite the crowd to watch them get down with this schoolyard game.

The historical figure is Alan Turing
Have a good day and see you tomorrow :)