Puppets In Print & Everything Apple

Is your life unforgettable in every way? Just in case you forgot a thing or two, we're here to bring you back. 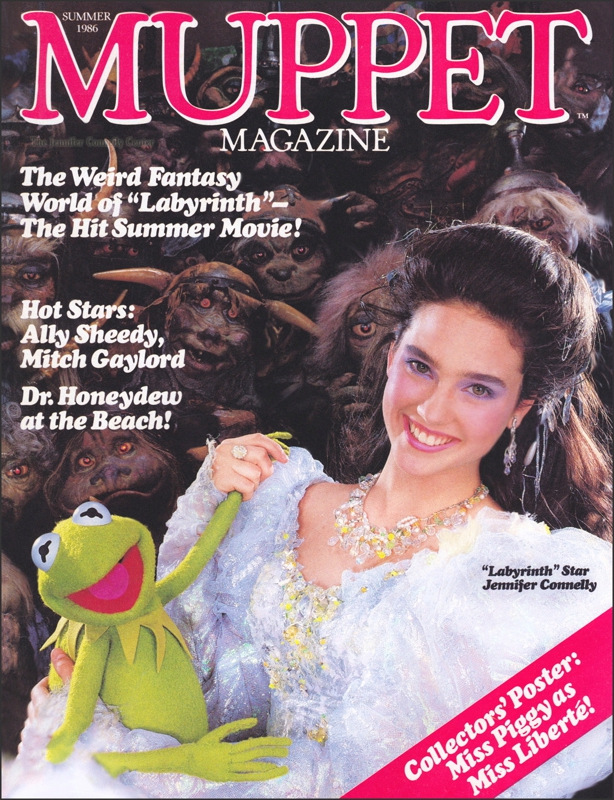 Advice from Ms. Piggy? Celebrity interviews with Kermit? Muppet mania was at a peak in the 80s and Muppet Magazine was a delightful piece of the phenomenon. How could you not like a magazine with a frog-in-chief? 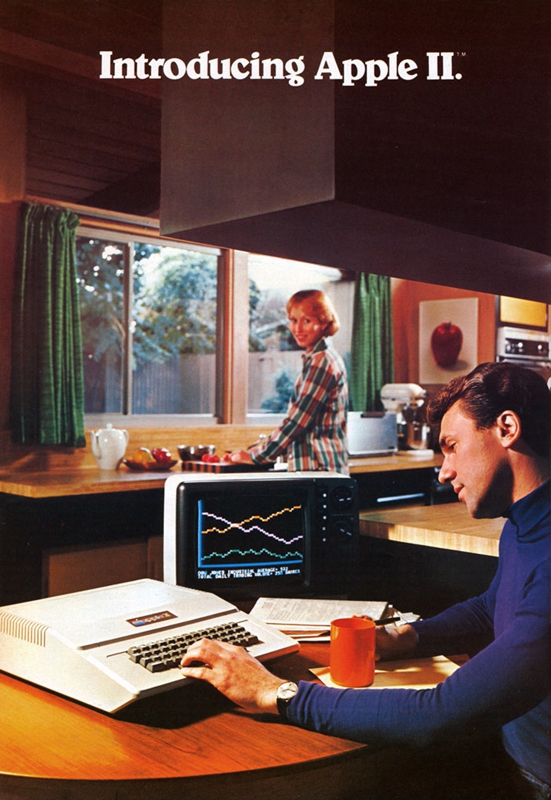 For over 4 decades, Apple has been one of the most influential companies in the world. Steve Jobs' innovation was second to none and it showed not only in their products but also their related media. Print ads, tv commercials, interviews, and events are a huge part of Apple's legend. Now, it's all searchable at The Apple Archive. Take the dive and explore the world of Apple from day one till today.

Colorized B&W of the day 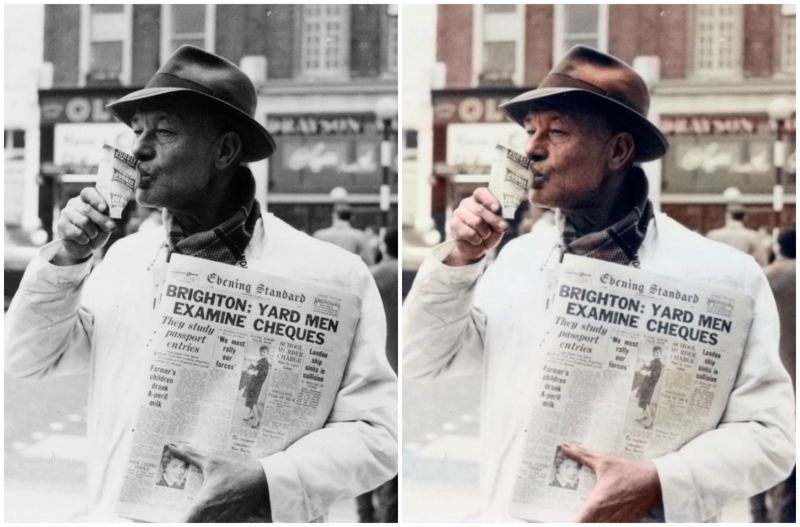 The juice box of the future

Why use a can, bottle, or box when you can drink from a tetrahedron? Jubblies, those ice lollies from way back when were quite the time on a hot day. It's too bad we could only ever find the orange flavor in stores. The ice pop might have been the main event, but it was just so much more fun to tip back and drink the recently-melted juice.