When you head on this particular journey down the nostalgia rabbit hole, don't be surprised to find a pack of mice at the end. 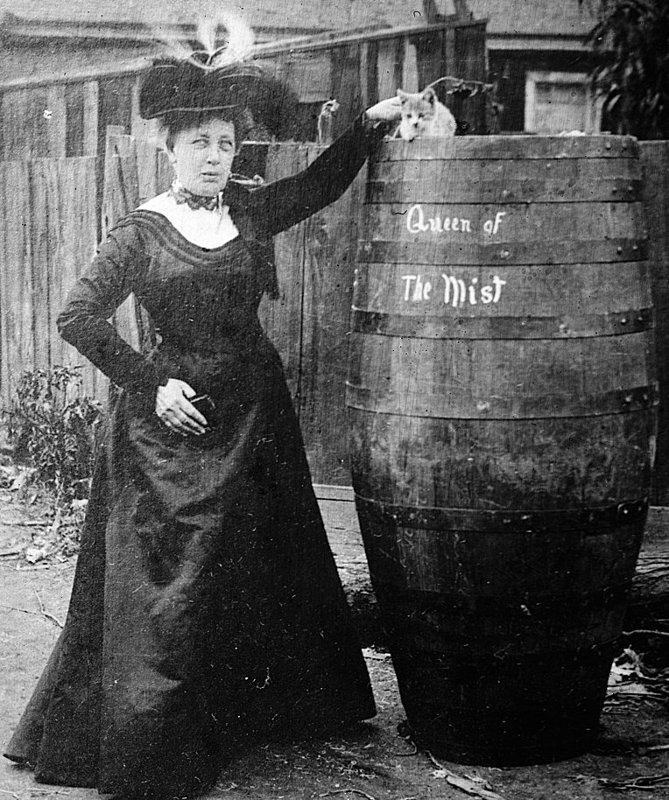 I had a crazy idea for my 63rd birthday: I would take a barrel for a ride down Niagara Falls. Incredibly, I became the first person to survive the plunge. Sadly, it didn't give me the fame nor financial windfall I had imagined, only a nice head wound and years of bad health. 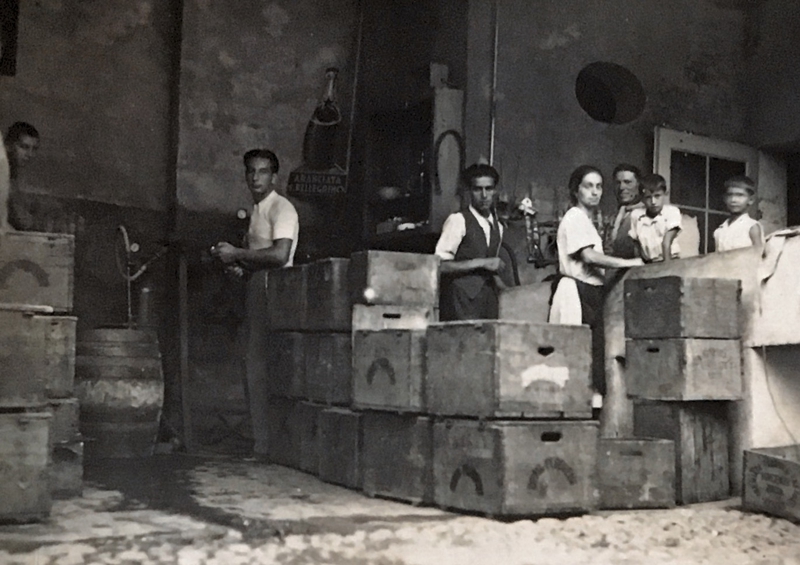 "This photo was taken in Cento, Italy before the war (I think 1936/1937). You can see the beverage factory owned by my grandfather Vincenzo. On the left, you can see my father, Walfre. He was born 100 years ago. I left Cento exactly 50 years to the day of his birthday. 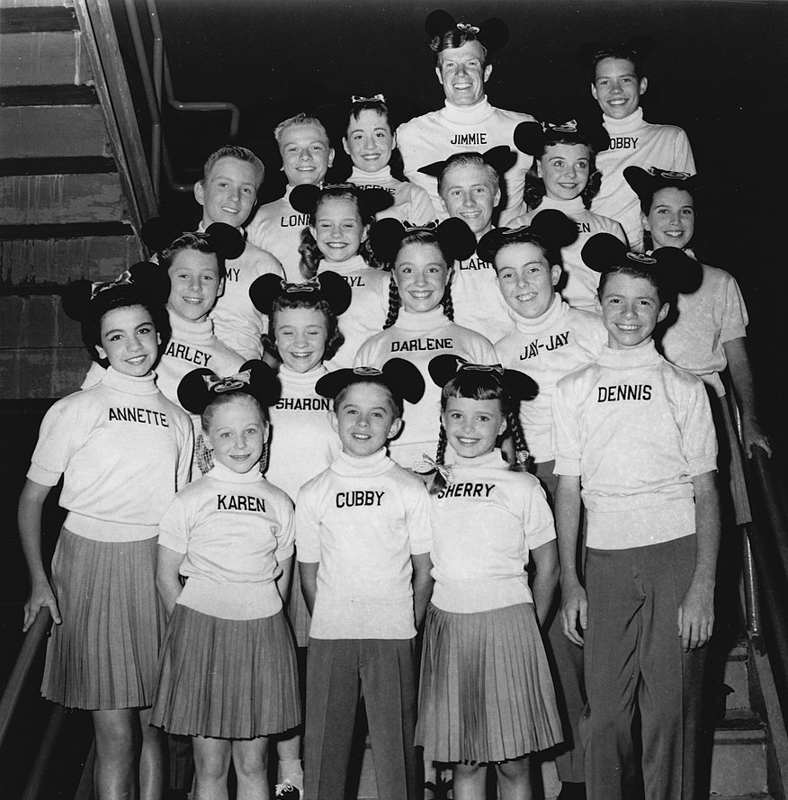 Who's the leader of the Club?

M-I-C-K-E-Y M-O-U-S-E. Few variety shows had the last effect of The Mickey Mouse Club. Everyone's favorite mouse and his Mouseketeers were so popular that it was revived on three different occasions. It was the perfect afterschool show. Fun fact: Britney Spears, Christina Aguilera, Justin Timberlake, Keri Russell, and Ryan Gosling were cast members on the 90s revival.

The historical figure is Annie Edson Taylor
Have a good day and see you tomorrow :)