It's a bird. It's a plane. No, it's just nostalgia soaring into your inbox. 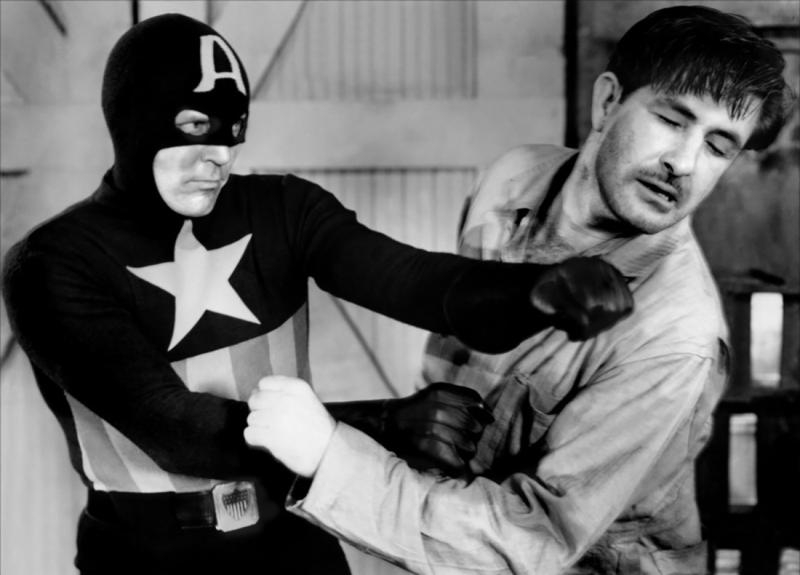 After over a decade of Marvel films, we've become accustomed to frequent new blockbuster superhero films each year. On this day in 1944, the first Marvel character appeared outside of a comic book. Captain America was not only "the first Avenger" but also the first Marvel film ever. 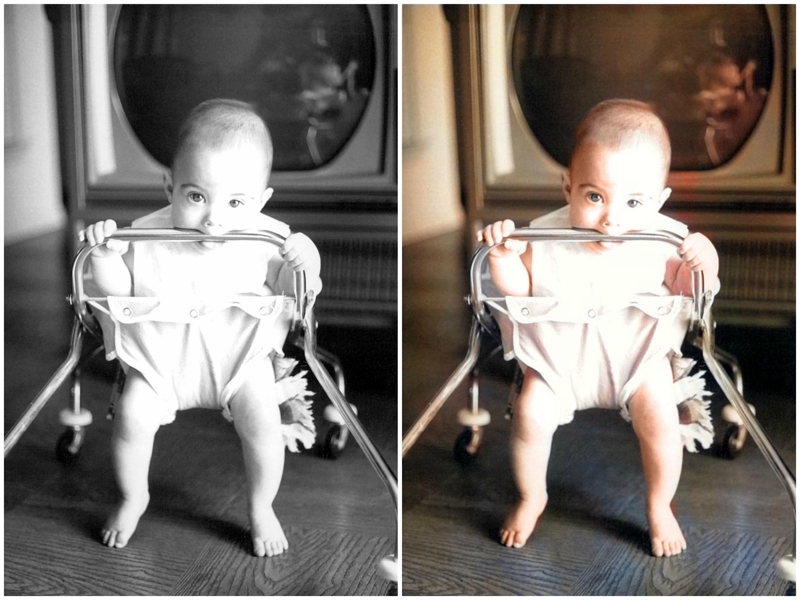 It's not easy to take those first steps in life. That's why parents have looked towards baby walkers for decades. Parents probably never realized that they could double over as teething devices too. 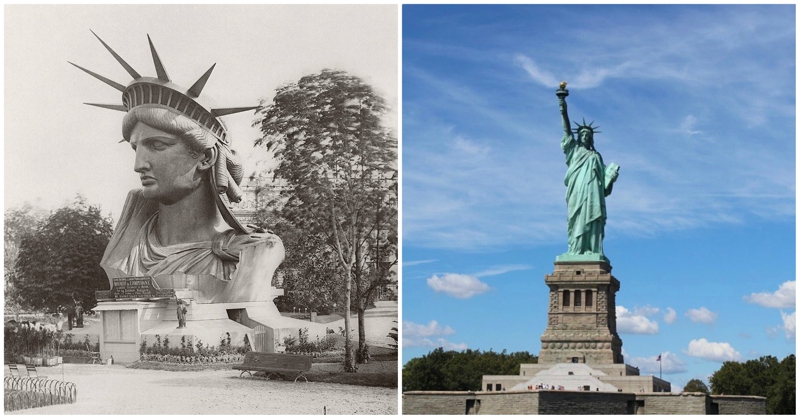 It's easy to picture the Statue of Liberty in its current condition, standing tall and greeting those on their way into New York (and the United States). However, before she raised her flame above New York Harbor in 1886, her construction took some time. For the 1878 World's Fair, her not-yet-attached head was put on display for visitors in Paris.