“You don’t take a photograph. You ask quietly to borrow it." 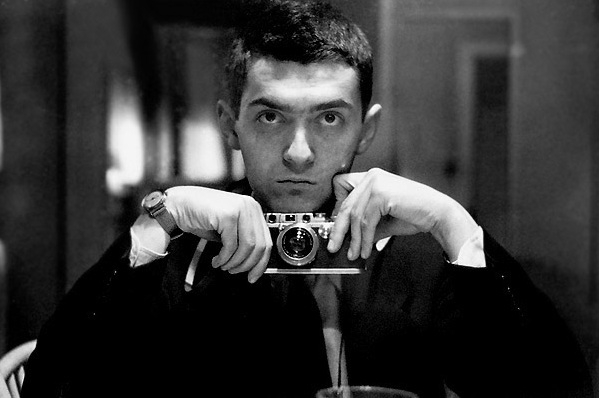 Don't be fooled by the camera in my hand. I quickly traded in photography for filmmaking in the early 50s. It did, however, heavily influence the stunning cinematography in my classic films. While dozens of directors claim that I influenced their work, I only won one Oscar - and it was for Best Special Visual Effects, not Best Director nor Best Picture. 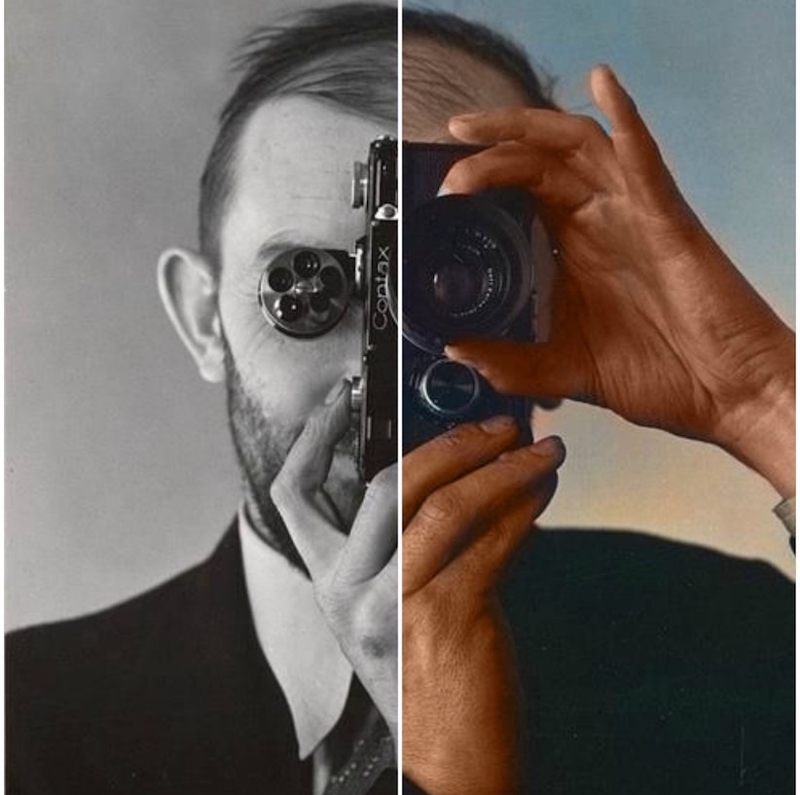 The GOAT of landscape photography

When discussing the most influential photographers of the 20th century, Ansel Adams is likely to come up in every conversation. His photos of the American West and his concurrent environmental conservation advocacy helped expand the National Park system. Adams received the Presidential Medal of Freedom in 1980. 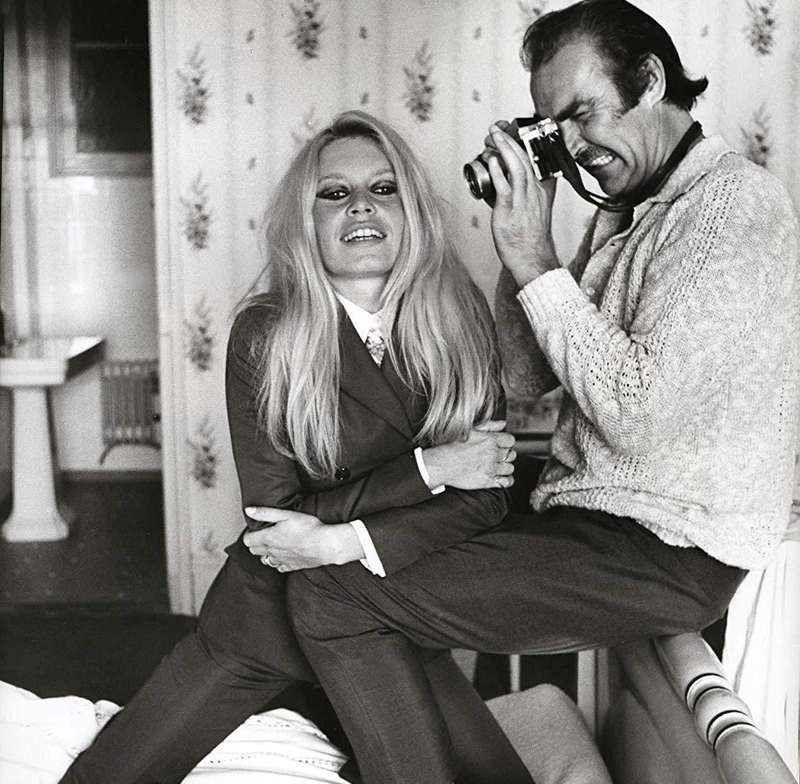 Thanks to the 1968 western Shalako, Brigitte Bardot and Sean Connery spent an awful lot of time together. We can't get enough of the myriad photoshoots they took while filming. Hard to find two more beautiful stars from the 60s, let alone in the same film.

Stanley Kubrick is today's historical figure
Have a good day and see you tomorrow :)