"I'd trade all my tomorrows for one single yesterday" - Kris Kristofferson 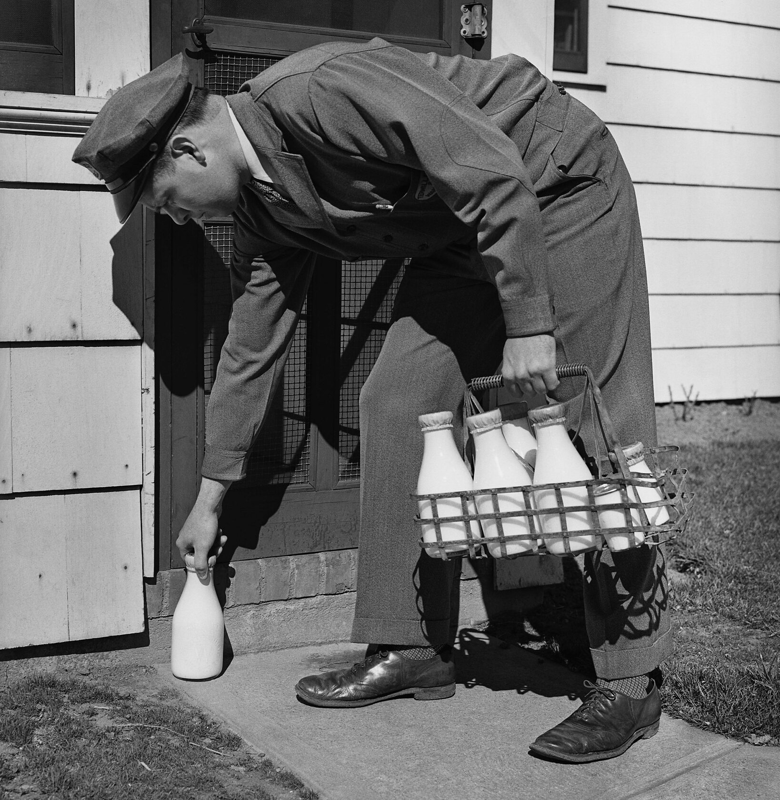 Before every corner store stocked its own dairy section, the milkman was everyone's best friend. How else would you get your daily dose of calcium?

Trivia of the day 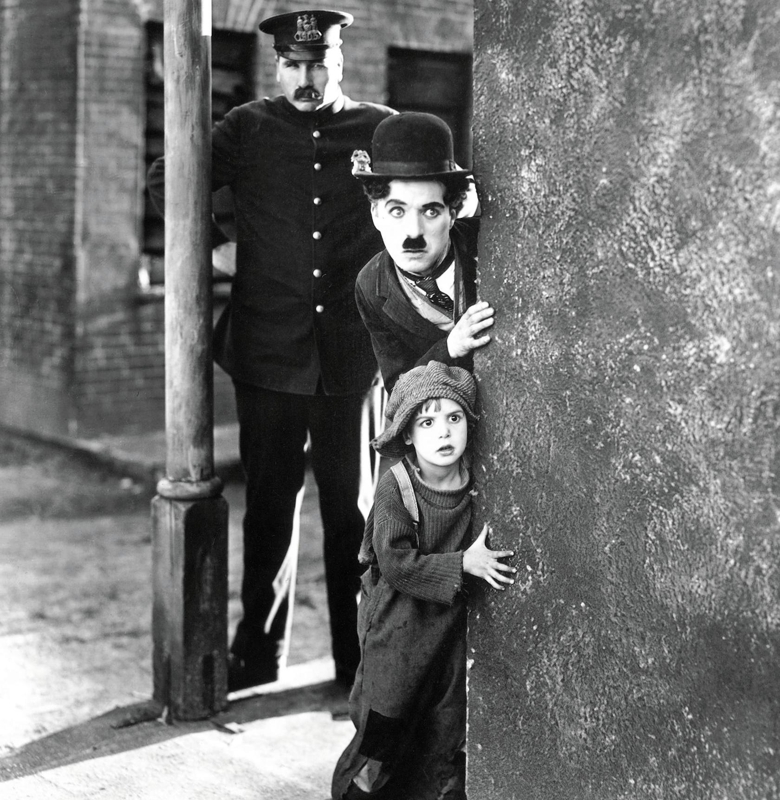 Silent but so successful

Charlie Chaplin was the biggest name in silent film. On this day in 1914, Chaplin debuted his signature character. What was his name? 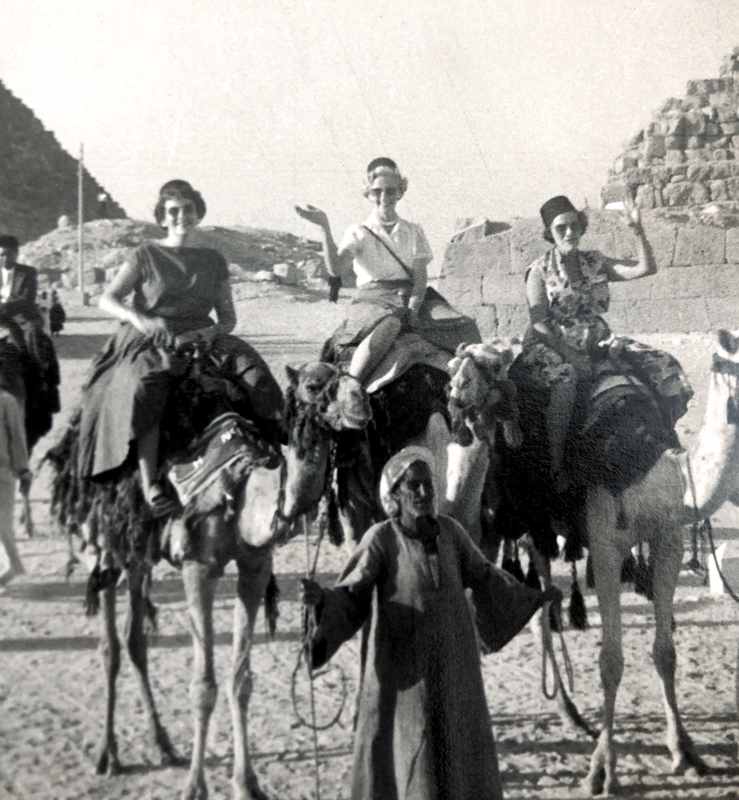 "The photo is of my Mother, Grandmother and Great Aunt in Egypt. I discovered it in an old box of photos when I was helping my parents pack to move after being in the family home for over 53 years[...]The date was October 5th, 1956 and they were aware of unease and tension wherever they went during their brief stay in Egypt as this was just days prior to the closing of the canal."

The trivia answer is 'The Tramp'
Have a good day and see you Monday :)