Time sure adds context to the present. In one moment you're 'youngsters from Liverpool' and the next...well, you know the rest. 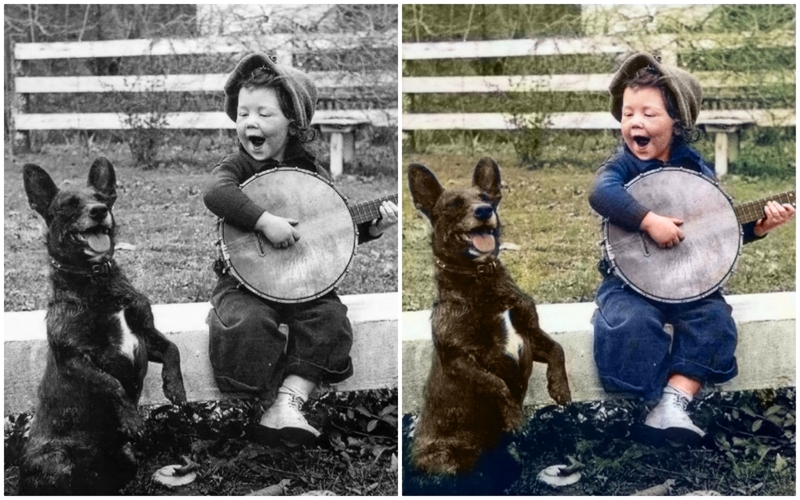 Dance to the music

It seems like we have a banjo prodigy on-hand. What else could explain the skill it takes to elicit a little doggy dance? 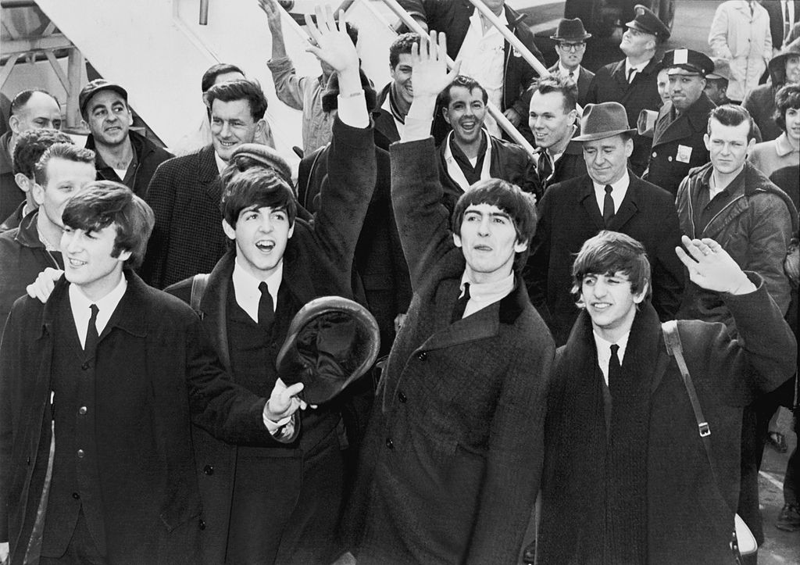 It took a few years, but by the time the Beatles landed JFK Airport, Beatlemania was in full swing. With a performance on The Ed Sullivan Show, the Beatles were off on their journey into history. 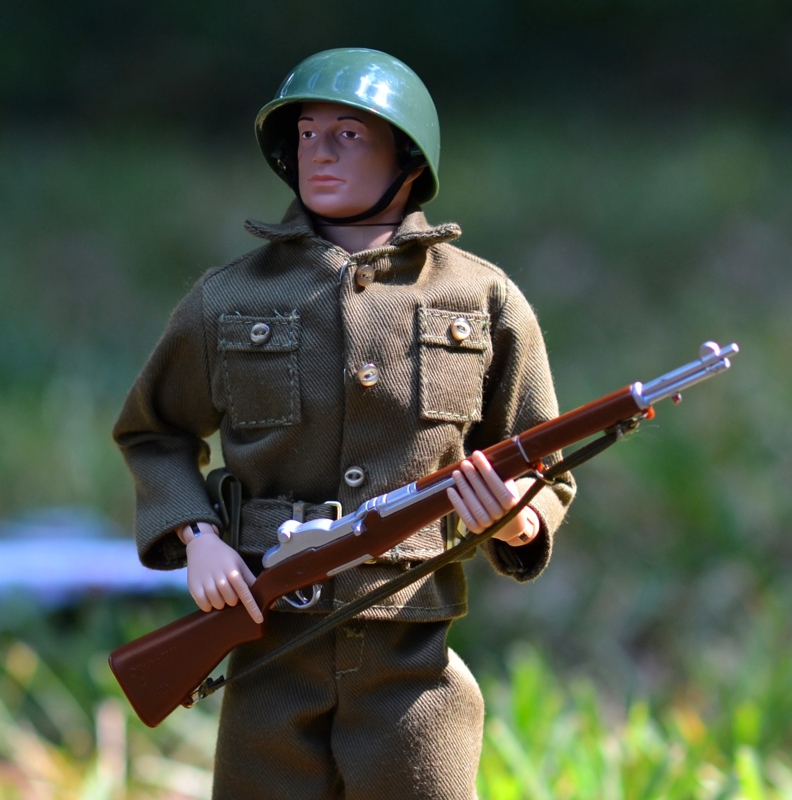 The Beatles weren't the only thing to debut in America in 1964. Hasbro released G.I. Joe that same year, bringing the first action figure to toy stores.