If a picture's worth a thousand words, what's the value of a memory? 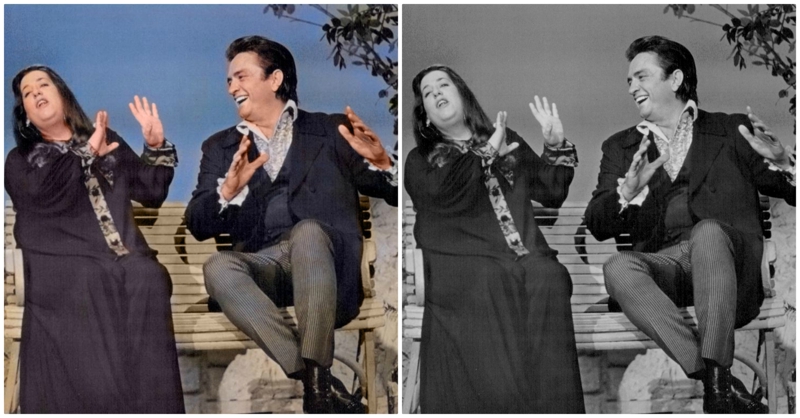 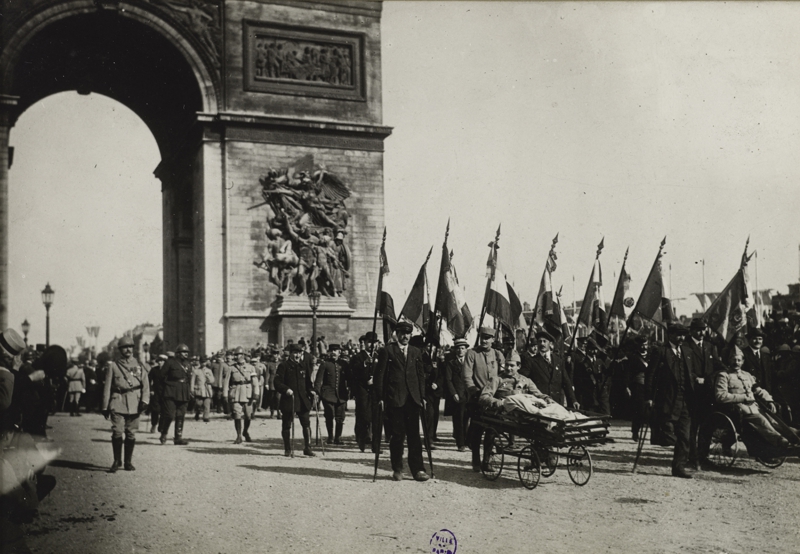 Love French art but have never made it to Paris? That's ok, the Paris Musées (collection of 14 museums) recently added 100,000 artworks to its online collection, all of which are in the public domain. Take the couch tour of the museums' halls at your leisure. 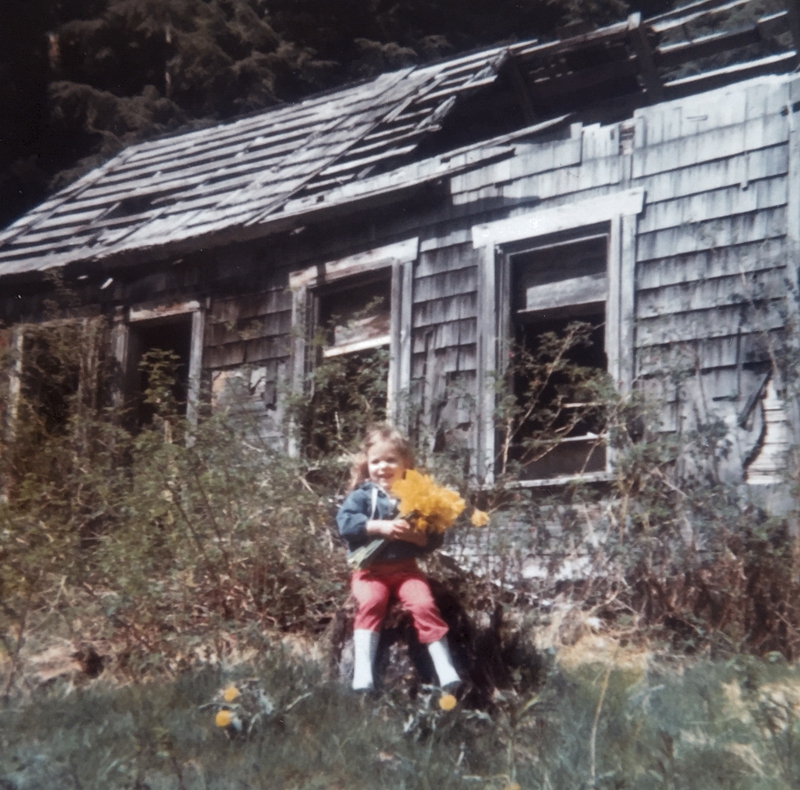 "I took this photo in the winter of 1971 at Holberg, BC (on Vancouver Island) of our youngest daughter. She's sitting here in the woods at the Duncan Lodge historic homestead site. It was built circa 1917!"