Amsterdam From Above & Super Stickers

What does it take to get your brain to drift into the past? Here's to exercising those muscles 🍻. 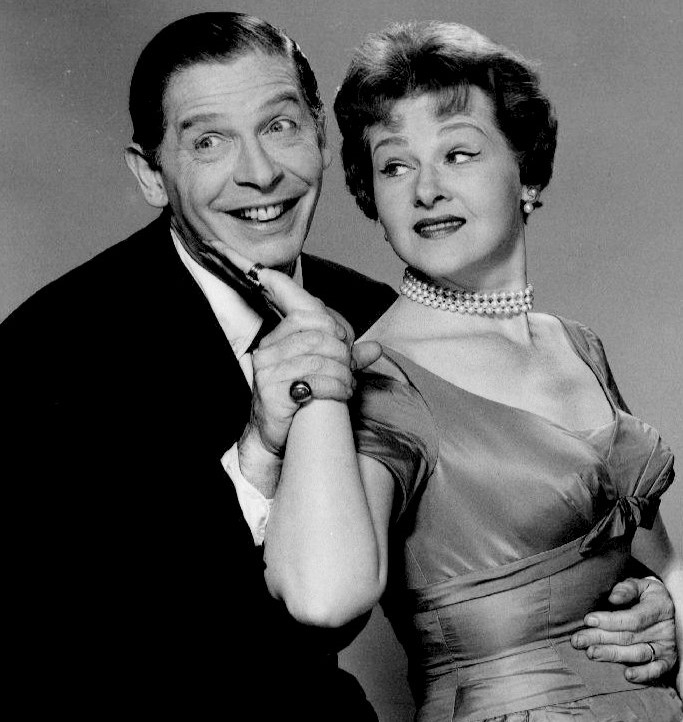 Before they called me "Mr. Television", I was well into my acting career. I started out as a child star in silent films. By the 50s everyone knew my name like I was family so they called me 'Uncle _____'. 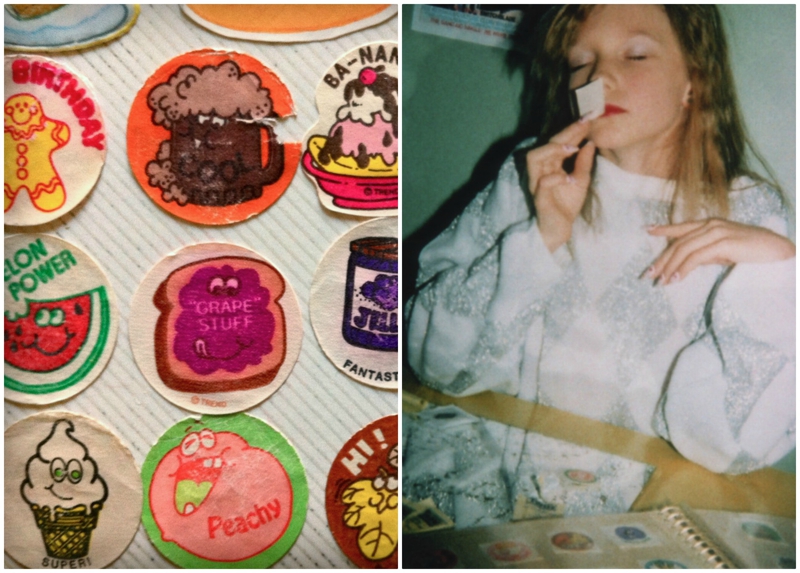 Regular old stickers were not enough for 80s kids. Collecting all of the scratch and sniff stickers became a way of life. Even the skunk flavor made the rounds in middle school cafeterias. 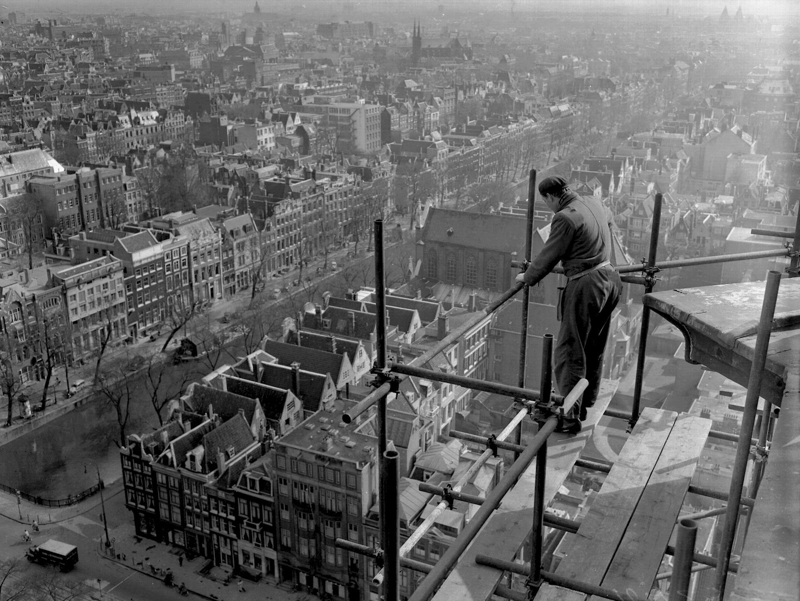 A view from the top

And you thought Amsterdam was stunning from street level? Just imagine seeing its famous network of canals from above. What a magical city.

Milton Berle is today's historical figure
Have a good day and see you tomorrow :)