We're closer to spring than the beginning of winter, the perfect time to wake your brain from its slumber with a slew of memories. 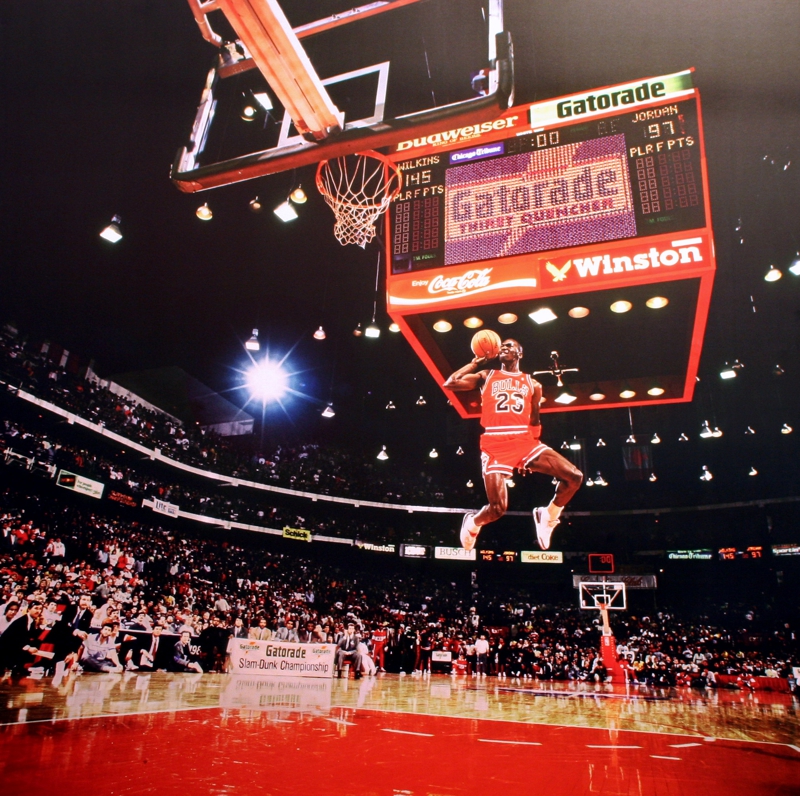 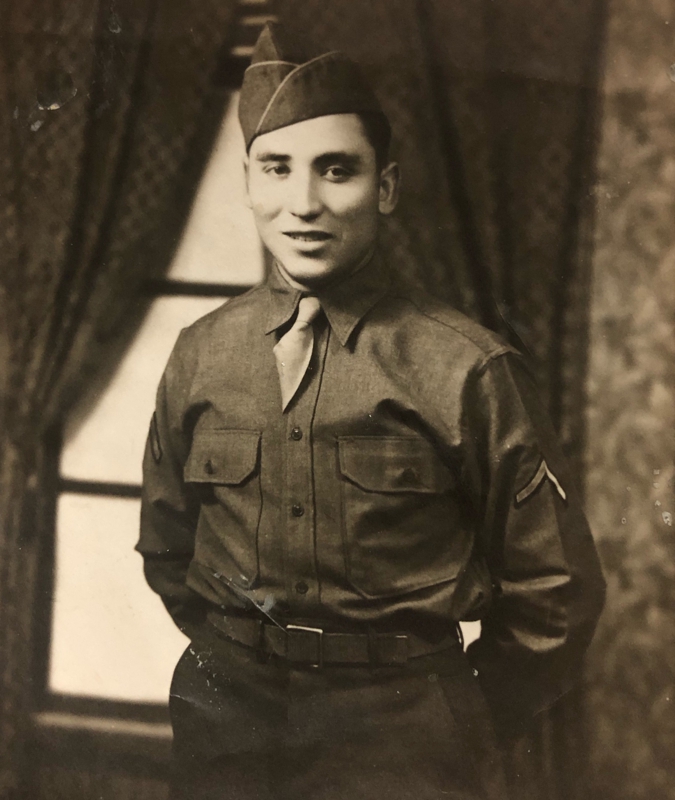 "This is my grandpa, Alex C. Mendivil, then 18 years old. He proudly served in the United States Army in WWII 1944-1946. It was taken by someone at the Army office before he was shipped to Manila, Philippines. He remembers every detail as if he were taken back in time when he describes the places and people he has met and tells stories of his journey during this time." 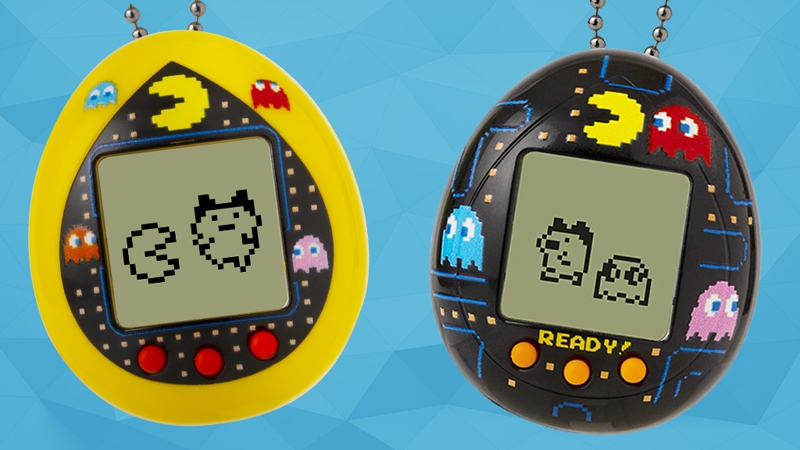 The 80s/90s crossover event of the year