Moving forward doesn't mean forgetting. Looking back can be the refreshing way to brighten up your day. 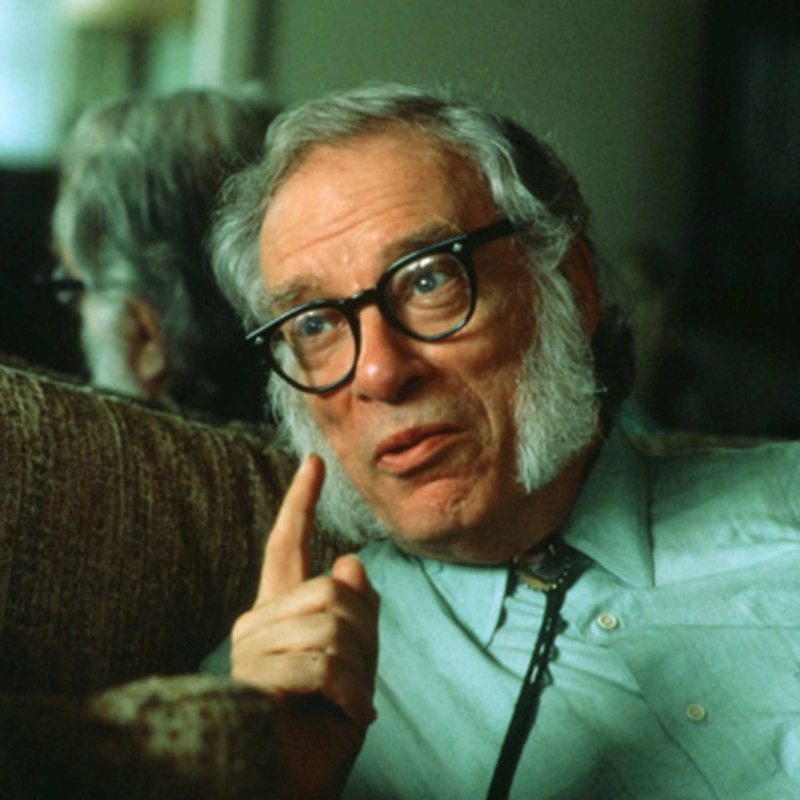 Modern science fiction would look quite different without my 500+ books. So would space - an asteroid and a crater on Mars are named in my honor. If you don't know me by my sideburns, you probably know me from the Foundation series. 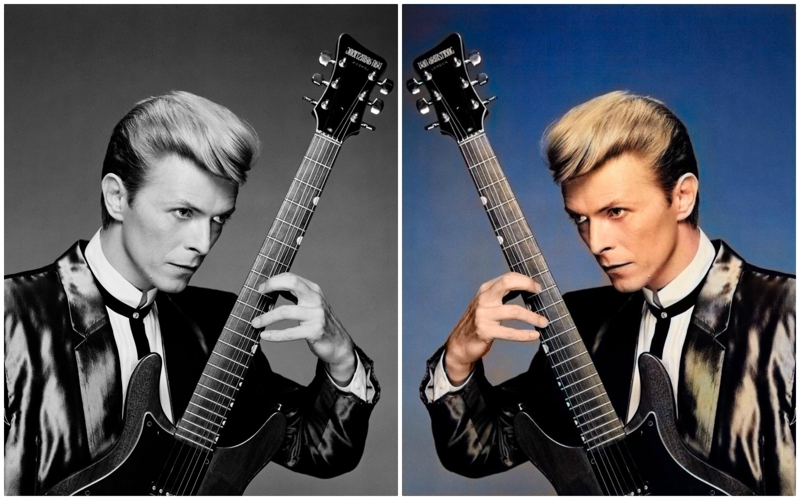 The man who fell to Earth

Ziggy played guitar and the world loved him for it. Few artists changed their appearance and their music quite like David Bowie. A true legend. 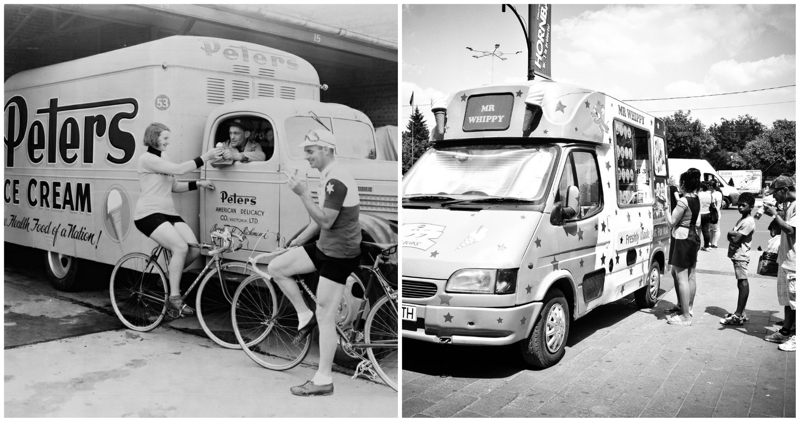 The summer months are still a ways away, but ice cream doesn't hibernate. Decades later, ice cream trucks might look different but will always attract a crowd.

That's the scoop for the day.Have a great Wednesday :)