Above the clouds, everything is ahead of you with little direction. An occasion glance over the shoulder, however, will set your course right. 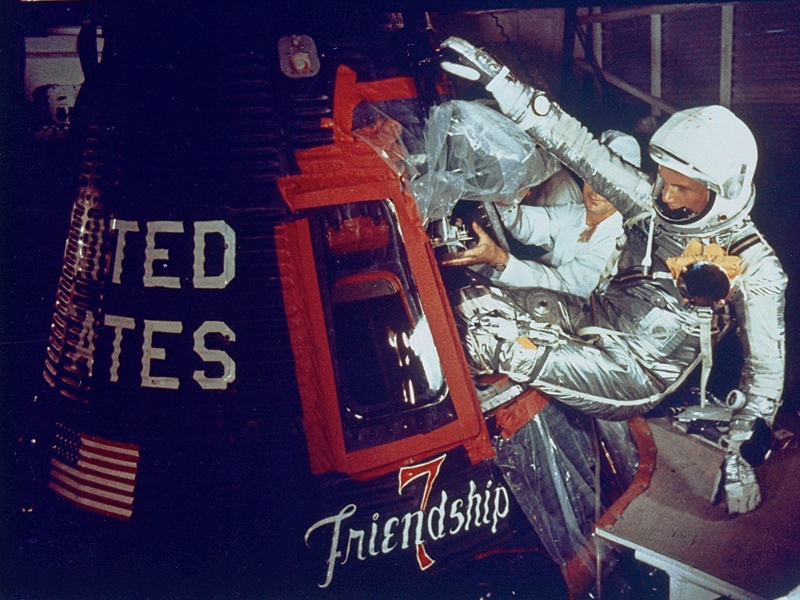 The space race was off and the United States was losing thanks to Yuri Gagarin's orbital trip around Earth. The US would catch up as John Glenn became the first American to orbit Earth in the Friendship 7 ship. 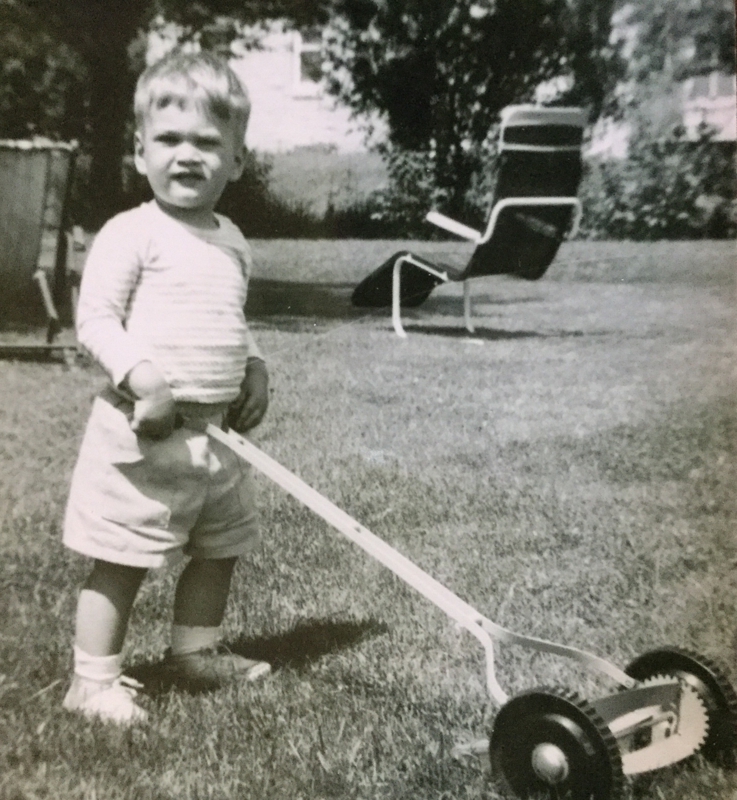 "This is my brother, Jeffrey. It was taken when he was about 3 years old in 1955. He is in our grandparents' backyard in Elm Grove, Wisconsin. He has one of his favorite toys - his lawnmower - that he got from my grandparents. I am not sure who took the photograph but I am guessing that it was my grandfather. I found it going through old photographs when we were downsizing our home for a move." 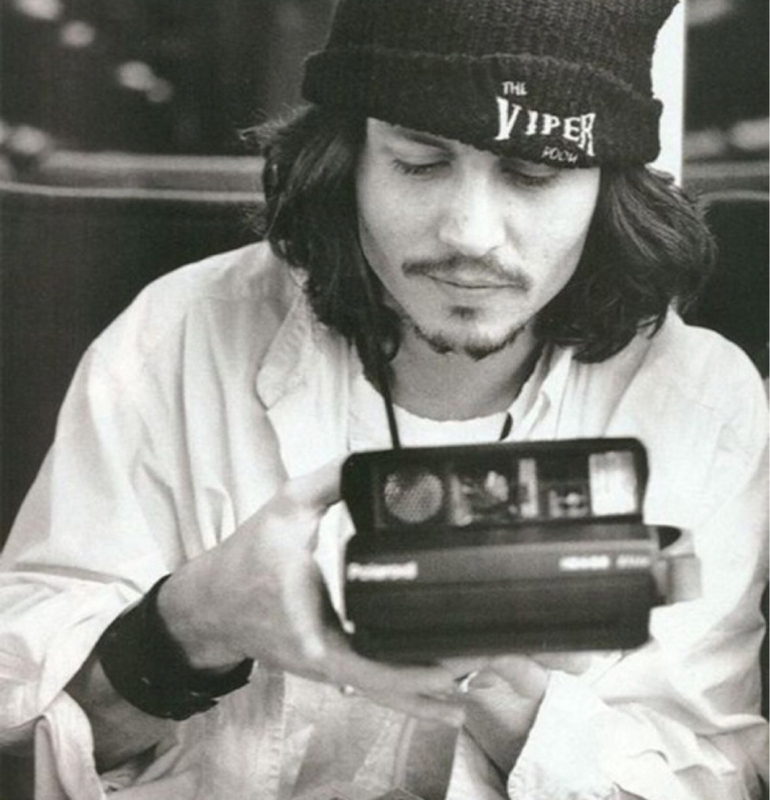 What a feeling it was to have your photos developed in seconds. Before instant gratification became commonplace, the polaroid camera was the best way to remove the photoshop from your errands list.

That was over in a flash. Carry on and enjoy your Thursday :)