Here we are again to rock your gypsy soul back to the days of old for a moment of evocative bliss. 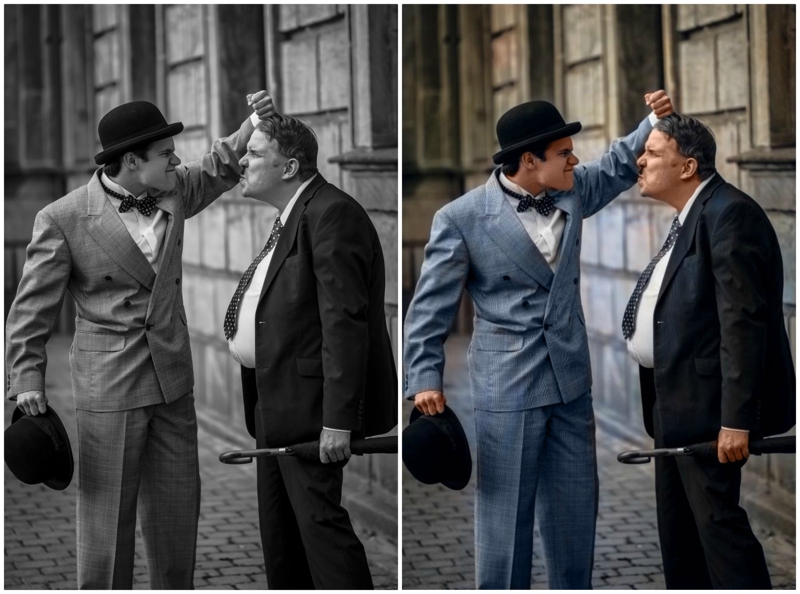 Laurel and Hardy were a comedy standard during Hollywood's classical period, starring in 107 films together. These impersonators are even more of dead ringers for the duo in full color. 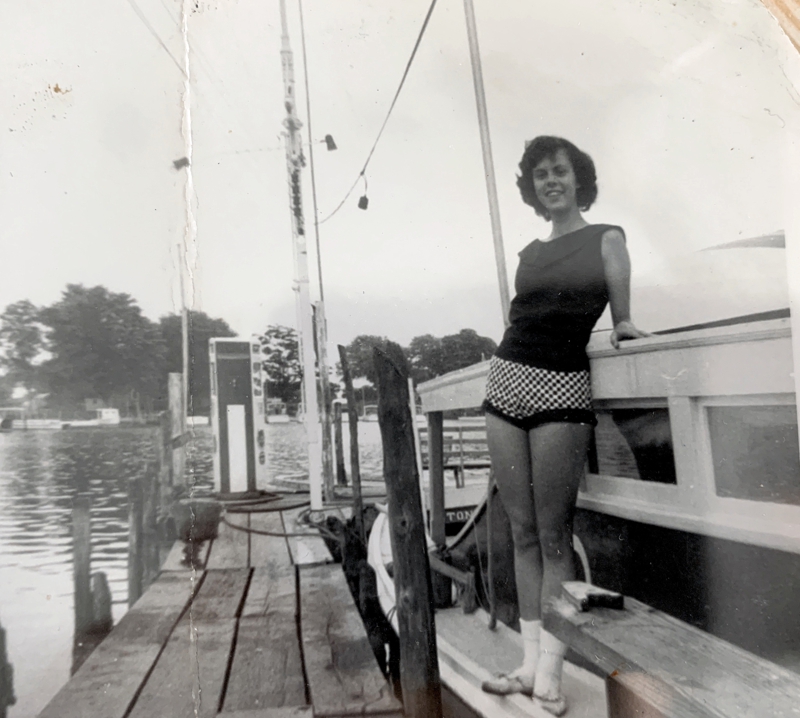 "This photo was taken in 1954/55 when my mother was just 16/17 years old on a river in southern Maryland." We could all use some river time after this winter. 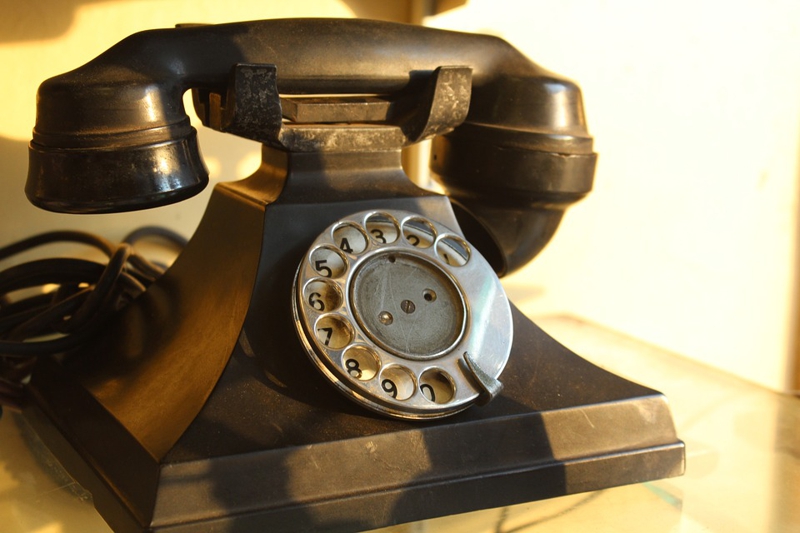 No touch screens on this oldie but goodie. We gave it a spin - literally - until touch-tone phones came to town and our fingers no longer went 'round and 'round to dial out.

When nostalgia calls, remember to pick up. See you tomorrow :)