Come tomorrow, you might be bolder than today. But that's no reason to ignore where you came from. 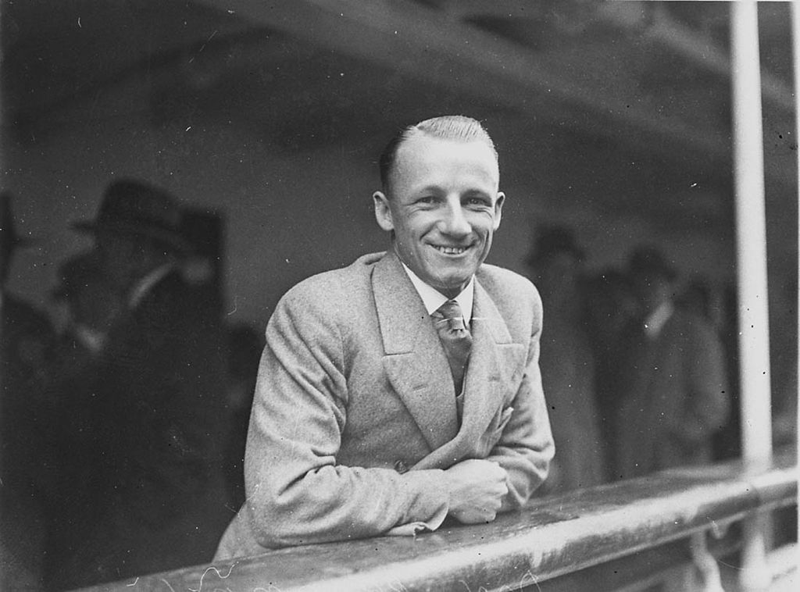 Jordan. Ruth. Pele. Federer. While my name should ring out for eternity as the GOAT (greatest of all time) in my sport, I'll settle for being the greatest Australian athlete ever. 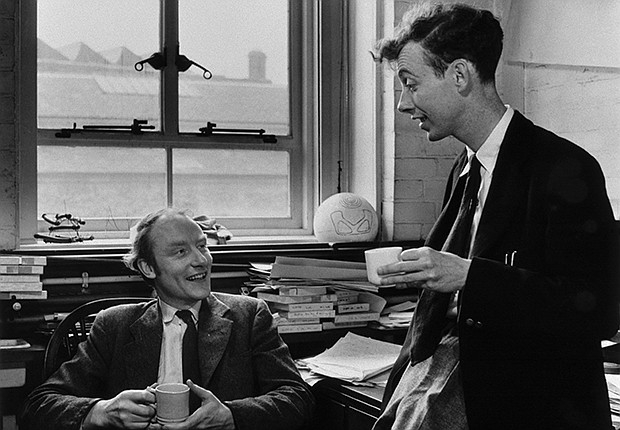 While high school science teachers gush over the double helix chain of DNA, it wasn't until 1953 that we even understood its shape. Thanks to Francis Crick and James Watson, we know exactly how the molecules holding our genetic identification look. 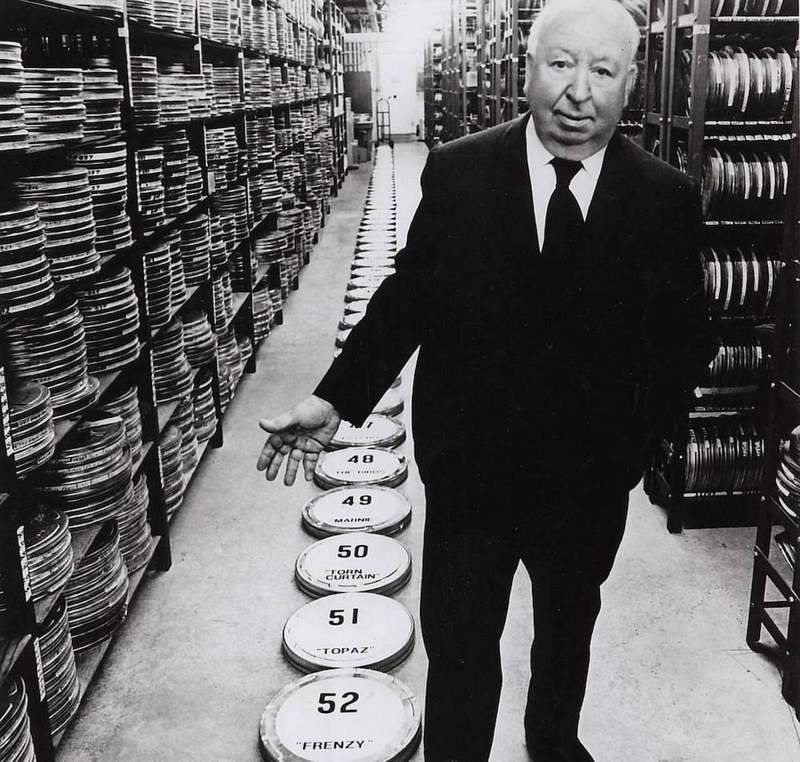 The Master of Suspense

The historical figure is cricketer Sir Don Bradman
Have a great weekend and we'll see you Monday :)