Getting over the hump this week is easier than you think with a dose of the past in your hands. 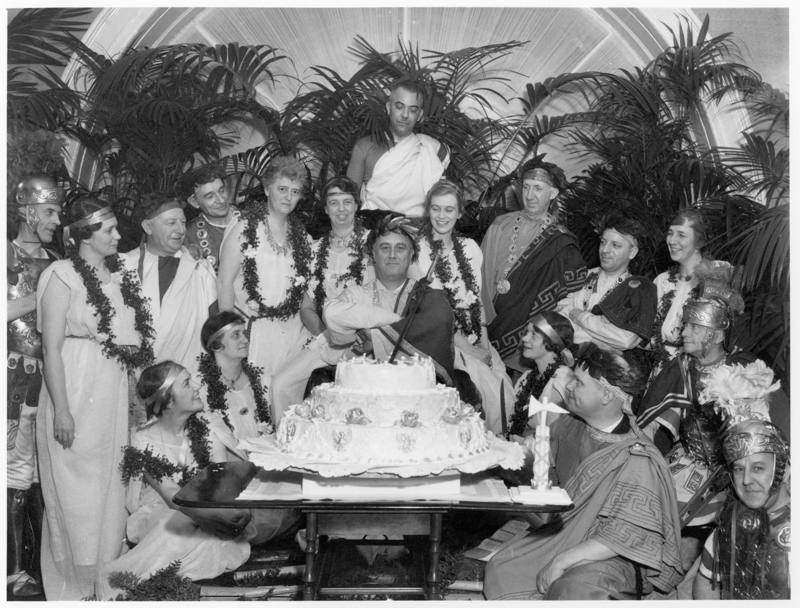 Few US Presidential inaugurations were more memorable than Franklin D. Roosevelt's & his "the only thing we have to fear is fear itself" speech. A year later, he'd celebrate his birthday with a White House toga party. 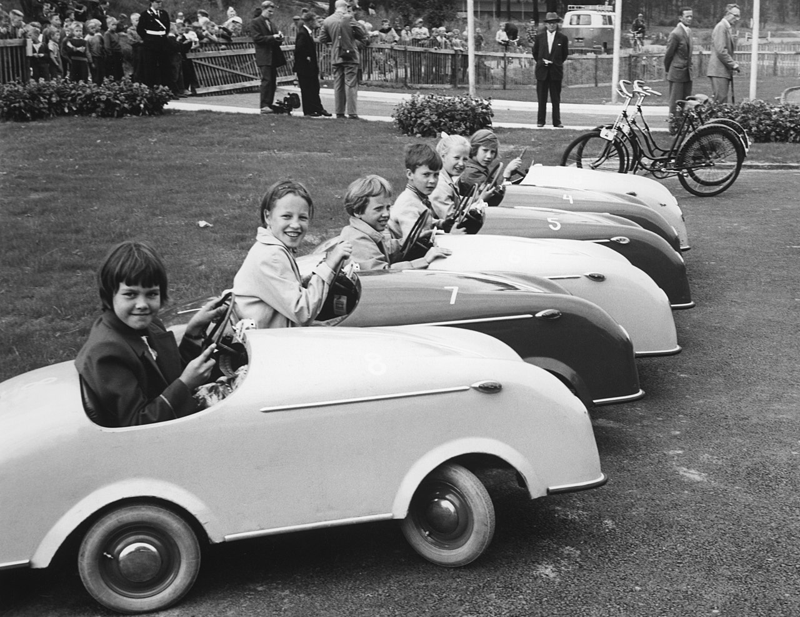 Starting in the late 30s, adults weren't the only ones with a shiny car in the driveway. Pedal cars became all the hype for kids until space exploration took over the public consciousness in the 60s and 70s. 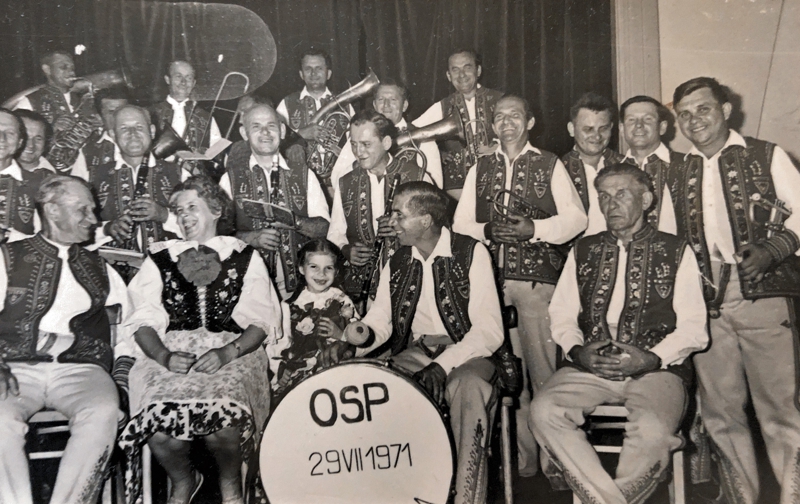 "This picture was taken at a party in my family’s honour just before we left our home country of Poland to move to Canada. I am the little girl in the middle with my mother and father on either side."

We'll see you tomorrow. Just grab your crew and we'll rendezvous with nostalgia just for you :-)