An 'On This Day' Overload

For March 6, here's a remix of your daily photo fix with no tricks but an 'On This Day' mix. 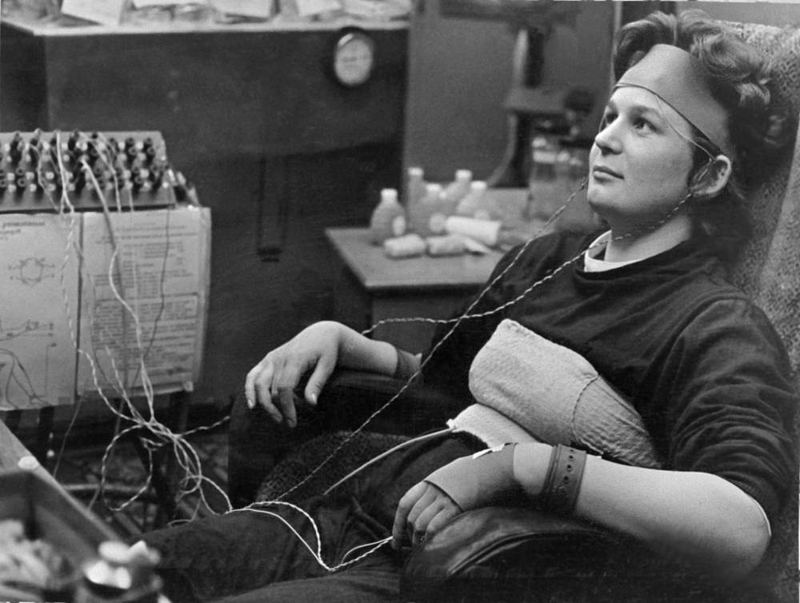 I can't answer the question 'is there life on mars,' but I can certainly tell you what it's like alone in space. I'm the first woman in space and still the only one to embark on a solo mission. Today is my 83rd birthday. 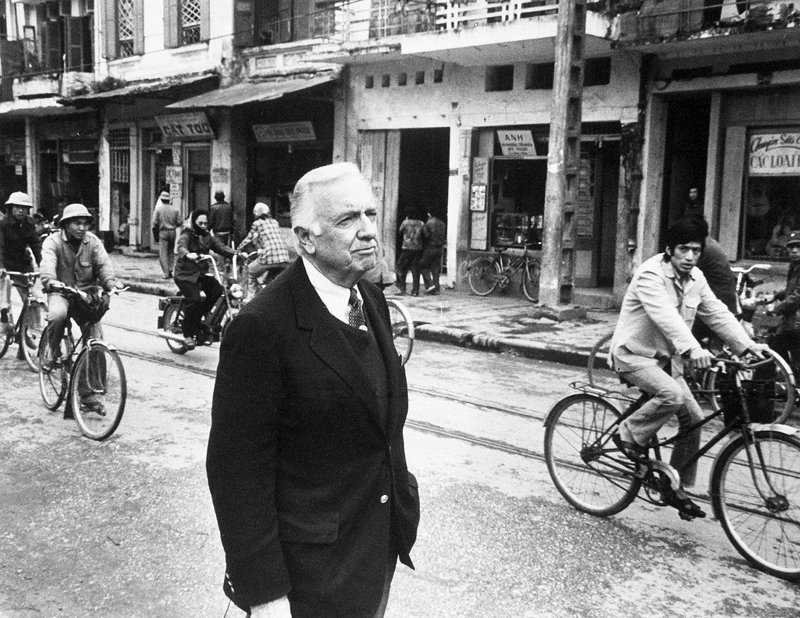 That's the way it is

He was the most trusted man in America, but on March 6, 1981, Walter Cronkite signed off for the final time from CBS Evening News. News media will never have another Uncle Walter. 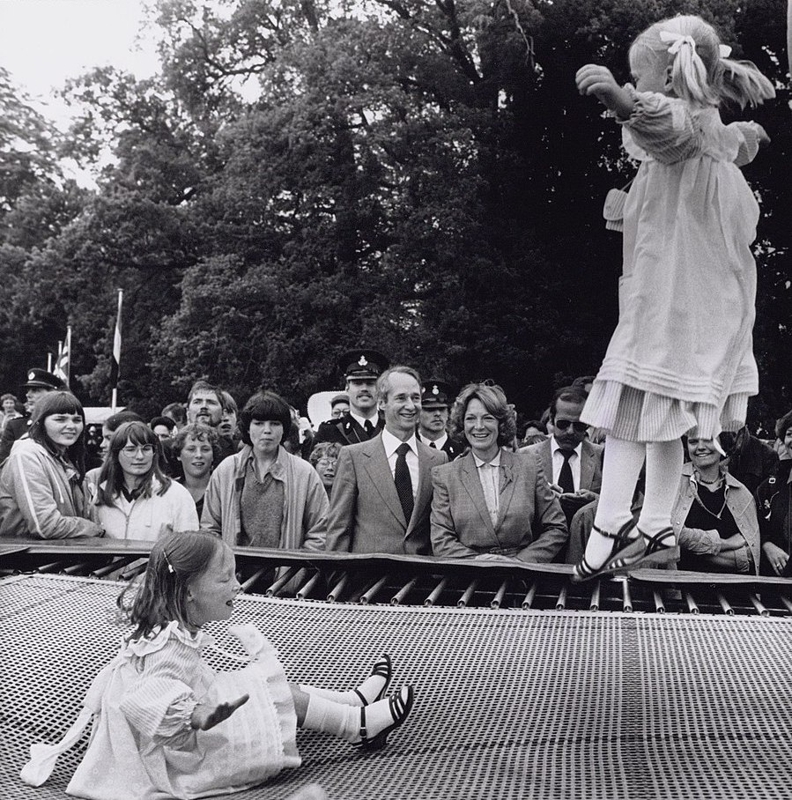 We would all be a little more ground-bound if it were not for gymnast George Nissen. On this day in 1945, he received a patent for the first trampoline so generations of kids could fight back against gravity.

Today's historical figure is Valentina Tereshkova
We'll be back Monday after the jump :-)