There are places we remember all of our lives. Some have gone and some remain. Let's see if we can shake loose those lost moments. 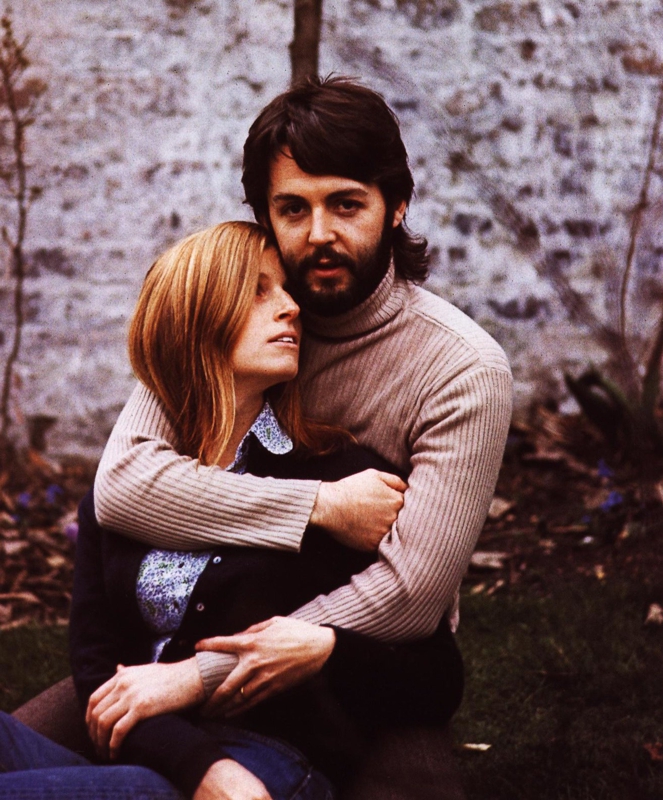 On this day in 1997, Paul McCartney met with the only living Brit more famous than himself - Queen Elizabeth - at his knighting ceremony at Buckingham Palace. He'll forever be Sir Paul. 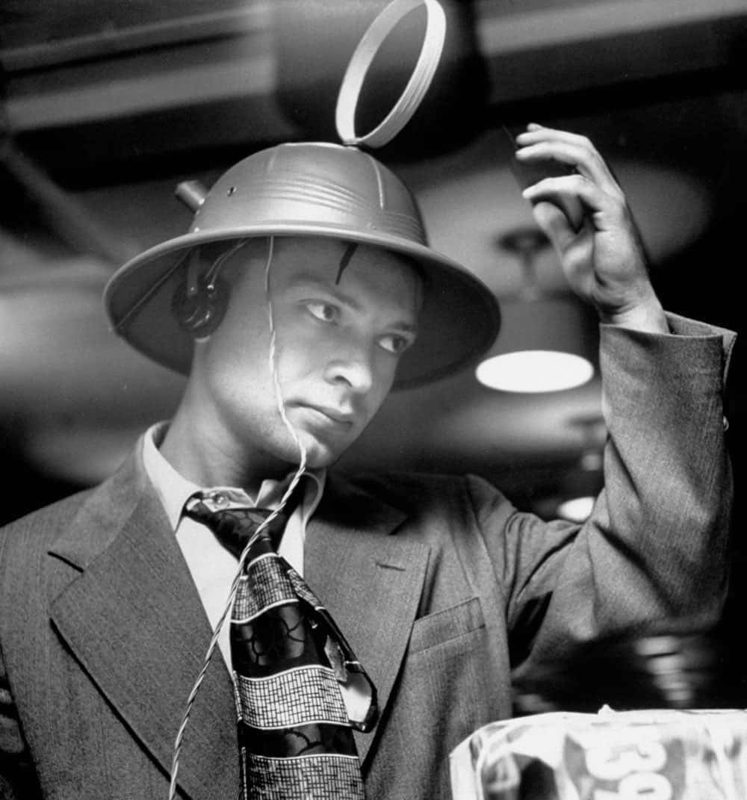 Why use headphones when a radio-helmet is available? Victor Hoeflich's novelty radio was popular for a while, however, it proved far too limited compared to household radios. 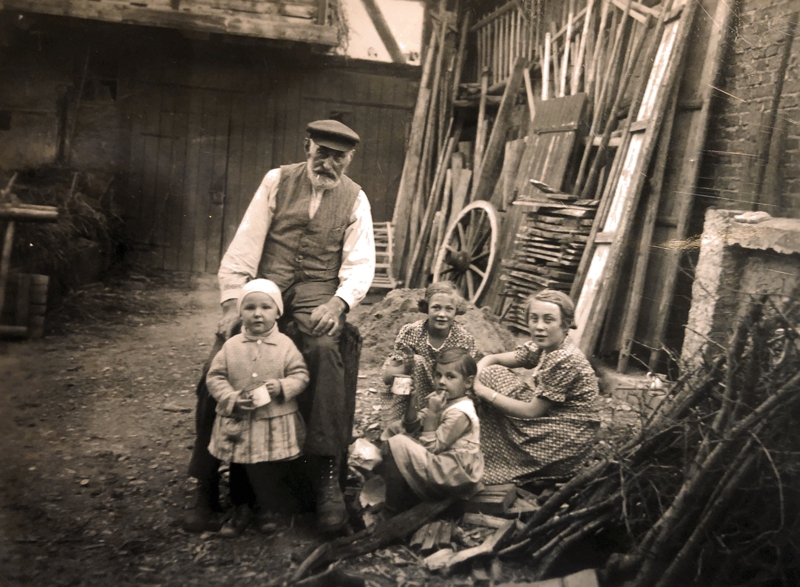 Next time, bring the family along. We'll see you all tomorrow :-)