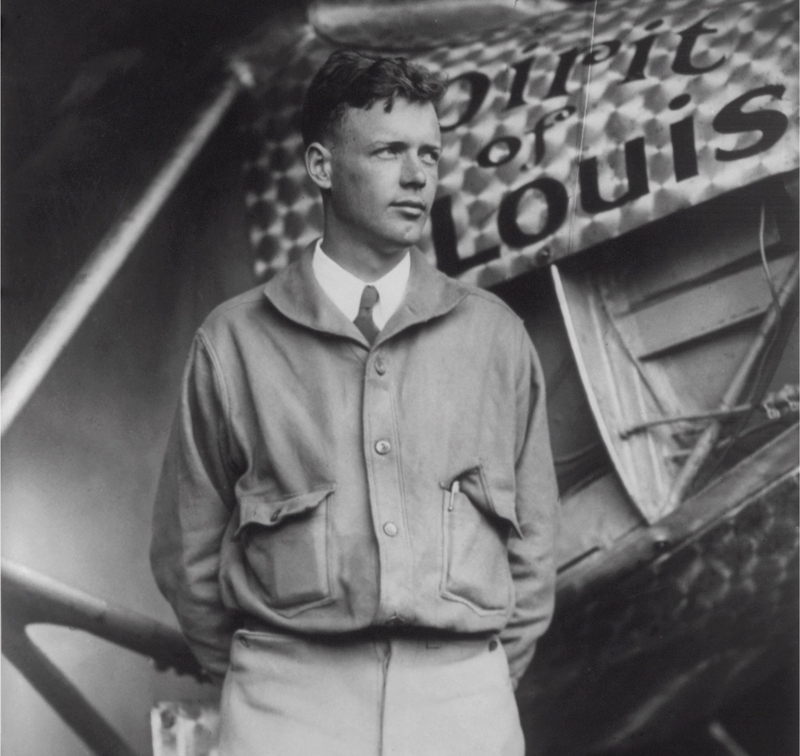 After 33+ hours, I became the first person to take a solo transatlantic flight, flying from New York to Paris. It earned me the Medal of Honor and helped ignite commercial interest in aviation. Sadly, it also came with negative attention when my baby boy was kidnapped for ransom. 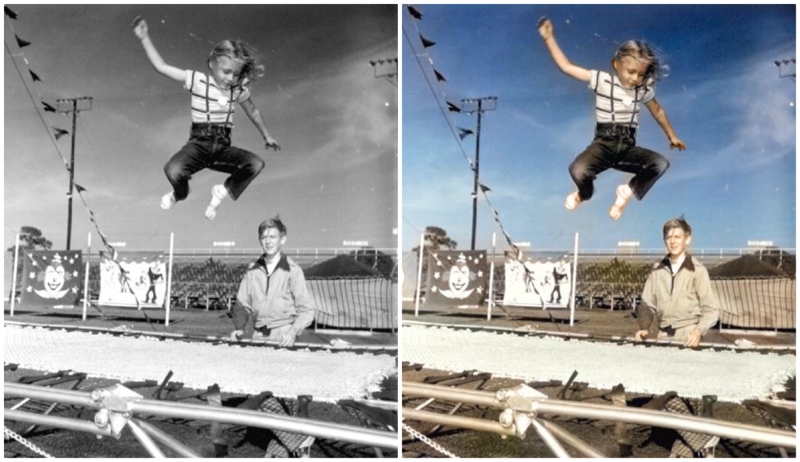 There's something so peaceful about those brief moments before you fall back down to the trampoline's surface. Fortunately, you can bounce back up and feel it again. 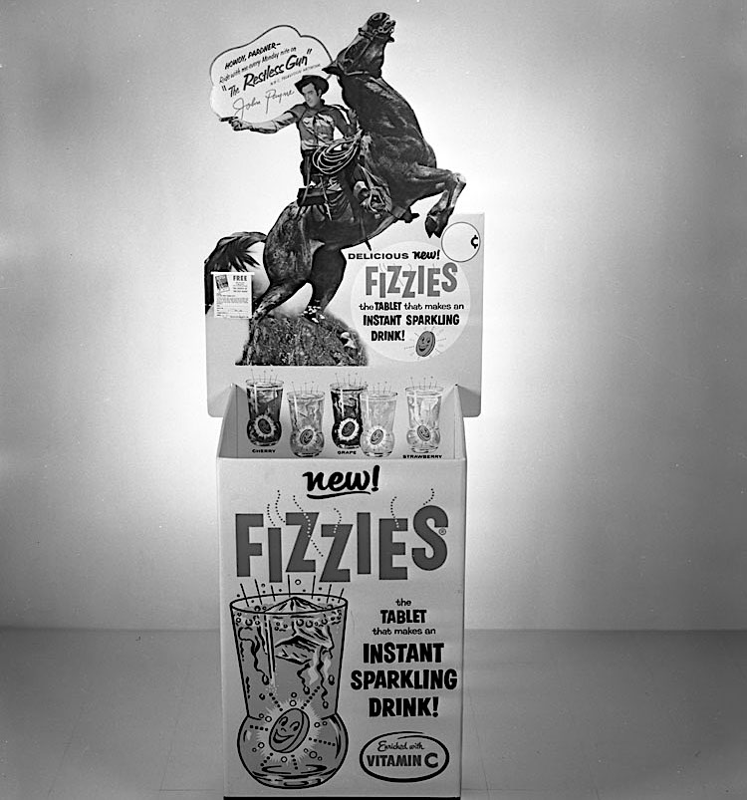 In the 50s and 60s, the Fizzies tablet was more popular than Kool-Aid. Who doesn't love creating a carbonated drink in front of their eyes? Eventually, FDA bans on sweeteners caused the manufacturer to shut down production.