Let's go back to the days where the only Corona we knew helped us "find our beach." The past can be comforting in uncertain times. 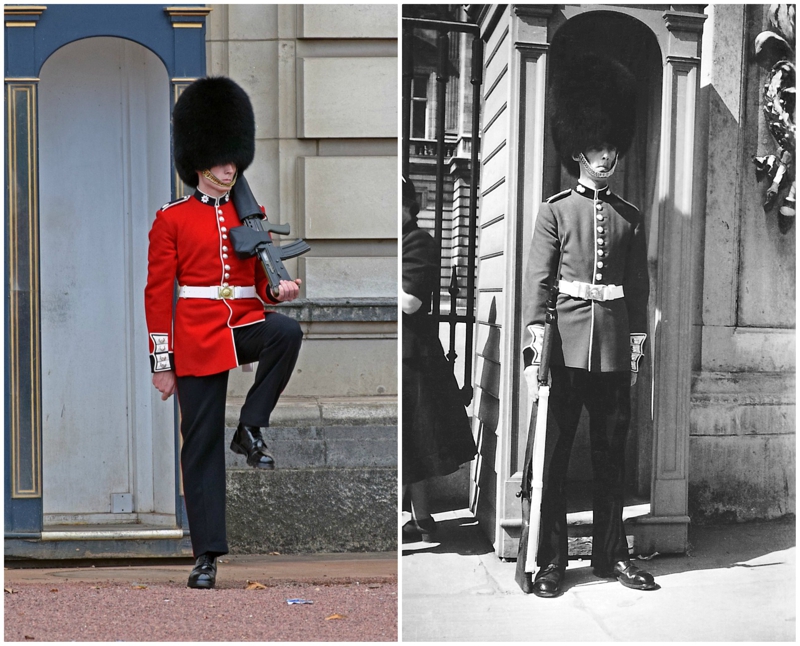 Since the 1600s, the Queen's Guard has secured Buckingham Palace and other royal residences. Don't let their furry hats fool you - they are serious soldiers. 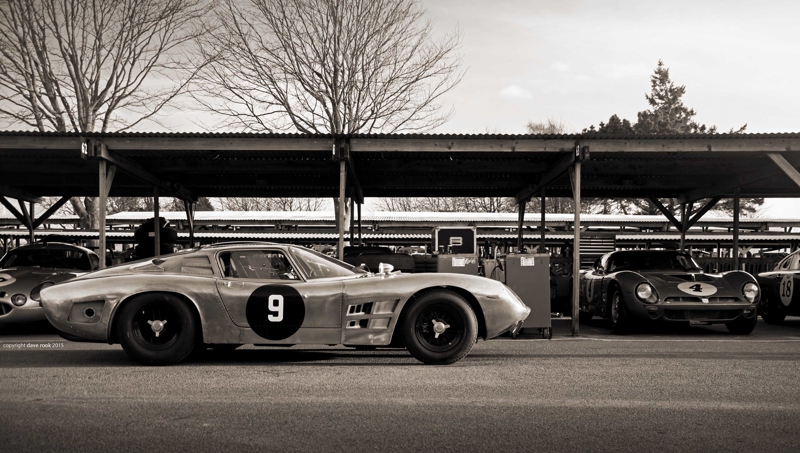 They might look like Ferraris, and even share the same engineer as some of the most valued Ferraris, but Bizzarinis are in a class of their own. Bloomberg took a deep look into these unicorn sports cars. 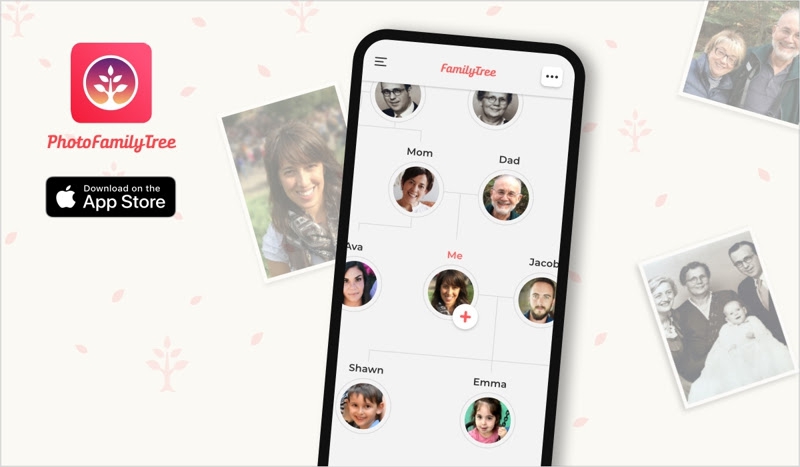 "Photos bring back fond memories to all of us." Lutz shared his story of life on the road in Europe as a street performer. Here he is juggling with quite the view behind him.