Avoiding crowds and staying in? We're turning your home office into a temporary time machine. 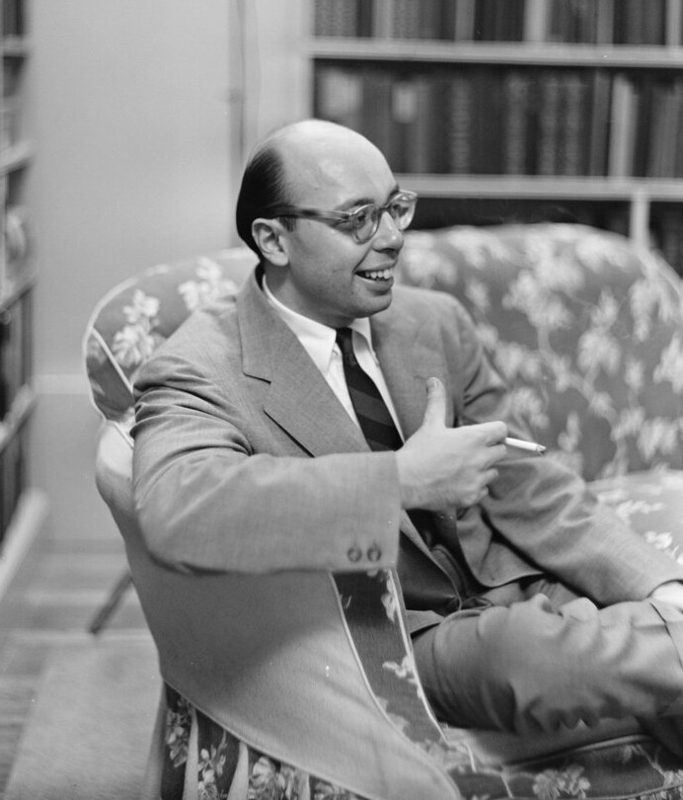 After emigrating from Turkey, I became one of the most influential people in the history of popular music. As the founder of Atlantic record, I was a champion of rhythm and blues, signing Ray Charles, Aretha Franklin, Otis Redding and dozens more. 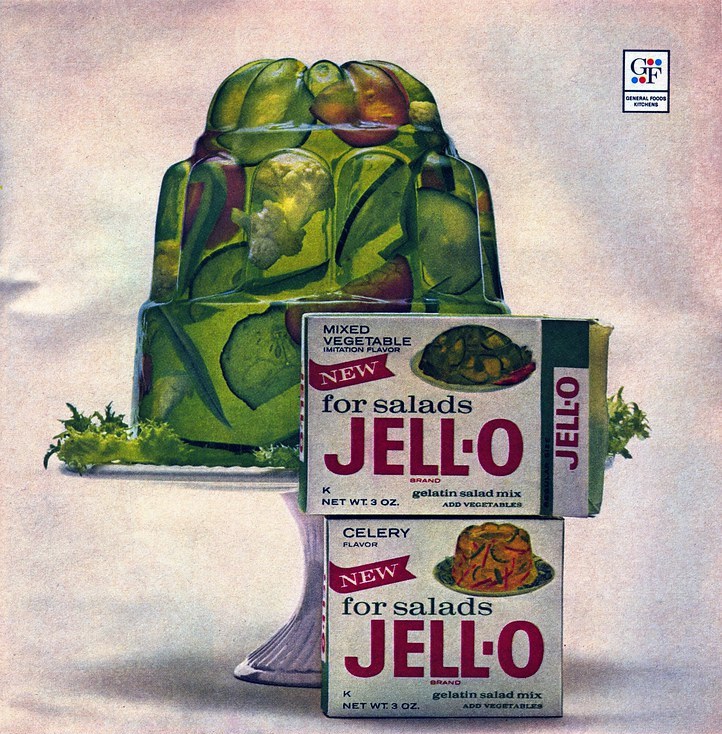 Nothing says "no thank you" louder than vegetable-flavored snacks. Something about vegetables did translate to gelatin snacks like fruit flavors and it was out of stores within a few years. 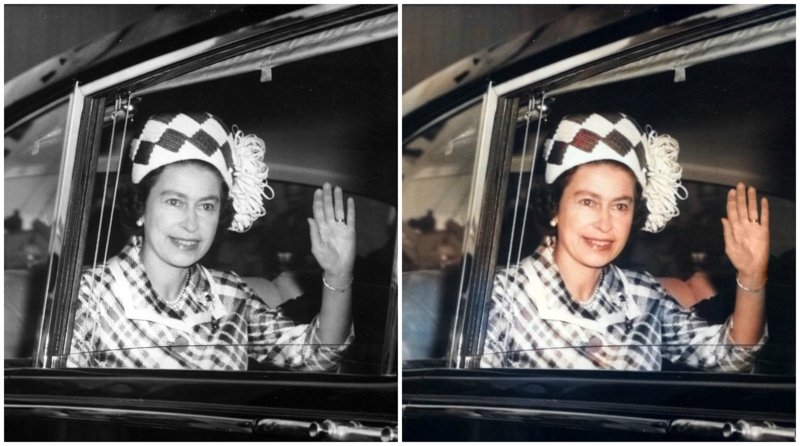 Nobody waves as majestically as Queen Elizabeth. With a smile and spin of her wrist, she can send a crowd into a delighted frenzy.