"One is always at home with one's past." - Vladimir Nabokov 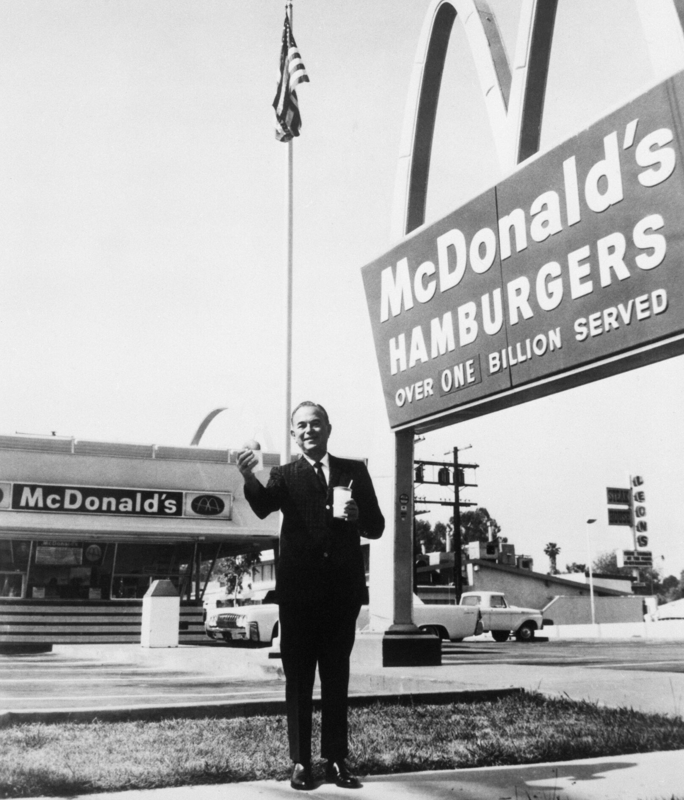 McDonald's through the years

Whenever you need a quick and cheap bite, McDonald's has always been within an arms reach. While convenience and price have reliably remained, it hasn't always looked the same. 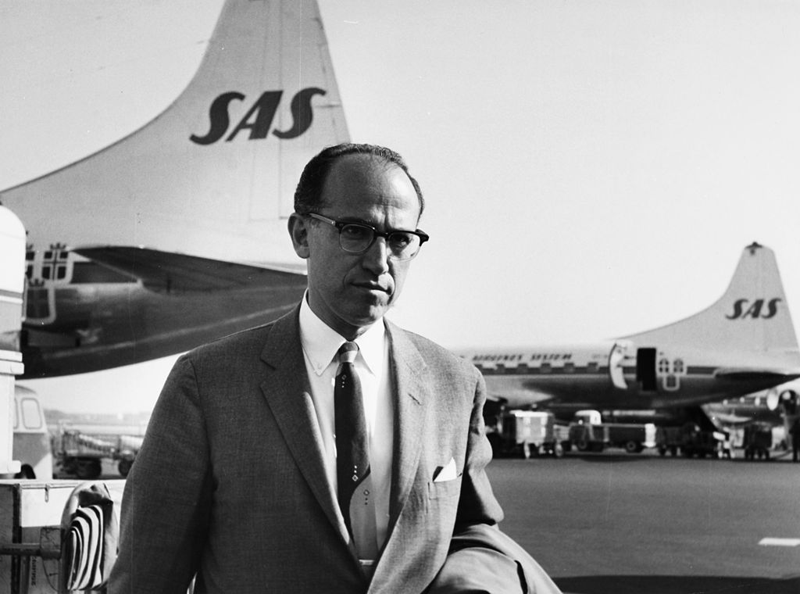 Without doctors like me, the world would be a lot less healthy. In 1955 I introduced a vaccine that would go on to save lives and continues to save lives today. Sayonara, polio. 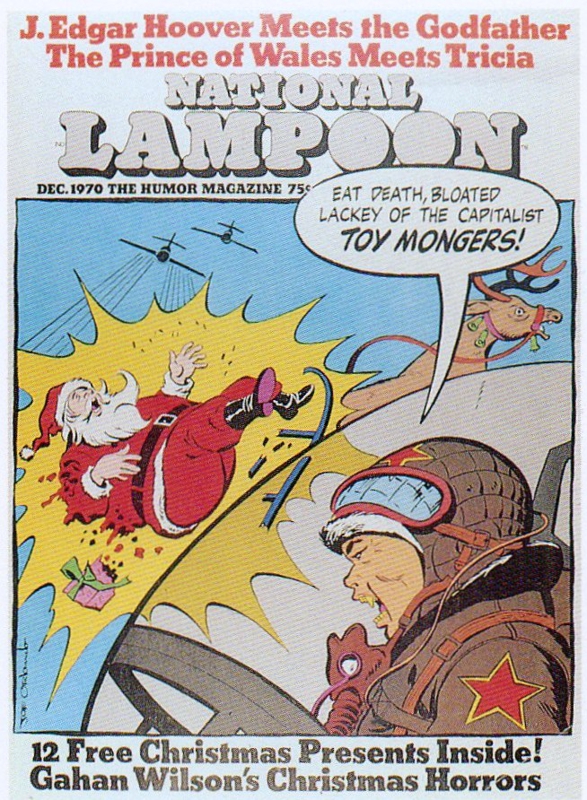 For decades, National Lampoon Magazine was a standard-setter in comedy. Many of its staff would contribute to some of the funniest films ever made and its influence is still felt two decades after its last issue.

Jonas Salk is today's historical figure
Keep flippin' through the past & we'll see you tomorrow :-)